With FIFA 21’s official reveal now in the books, we turn our attention to how Manchester United, one of the world’s biggest clubs, could look in next year’s football simulation title.

We’ve already looked into our crystal balls and predicted the top 10 players in major leagues for FIFA 21, as well as suggesting some players destined for significant upgrades.

Now, though, we’re focusing on the red half of Manchester who, despite being one of the world’s biggest football clubs, have struggled to really challenge since Sir Alex Ferguson’s departure way back in 2013.

In order to make our predictions, we’ll be looking at how the players have played so far, as well as their existing FIFA 20 ratings. We’ll focus on five to begin with, then give a broader overview of the rest of the squad. 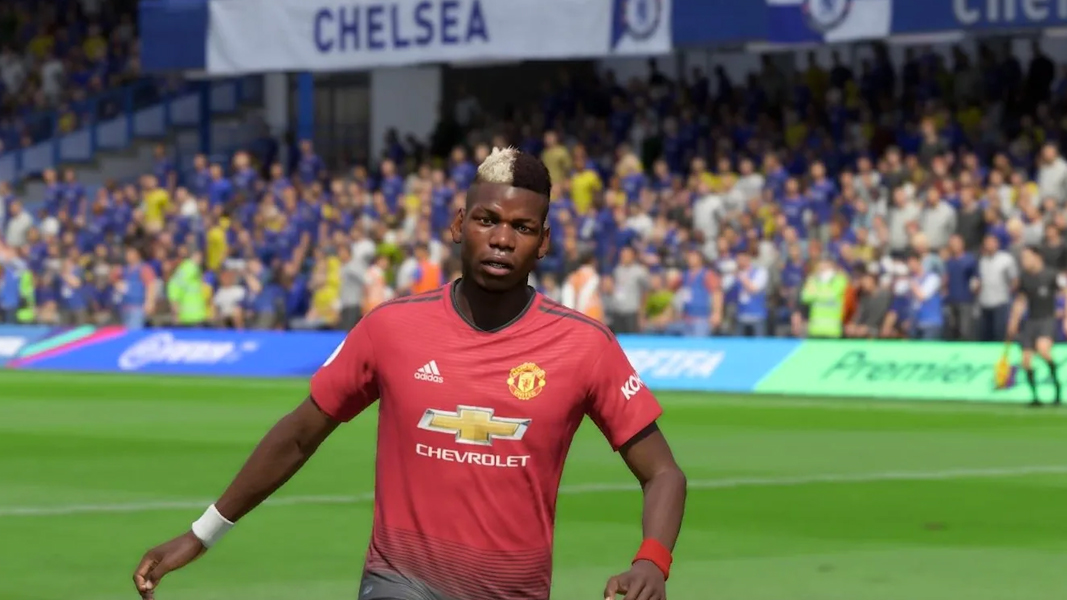 Pogba is, in many ways, a tricky one to predict. The French midfielder is one of the most naturally talented players in the world, but questions over his attitude and fitness have clouded his future in Manchester.

The remaining PL fixtures could prove decisive in whether he stays in England. Either way, we’ve gone for a downgrade of one based on his lack of appearances this season, and his struggles with keeping fit.

We’ve also gone for a downgrade of two to the OVR of David De Gea, the Spaniard who has been United’s number one for nearly a decade now.

However, many football fans will have seen a noticeable decline in his consistency, with uncharacteristic mistakes creeping in. On his day he’s still a top keeper, but his mistakes are costing his predicted rating, and Man United. 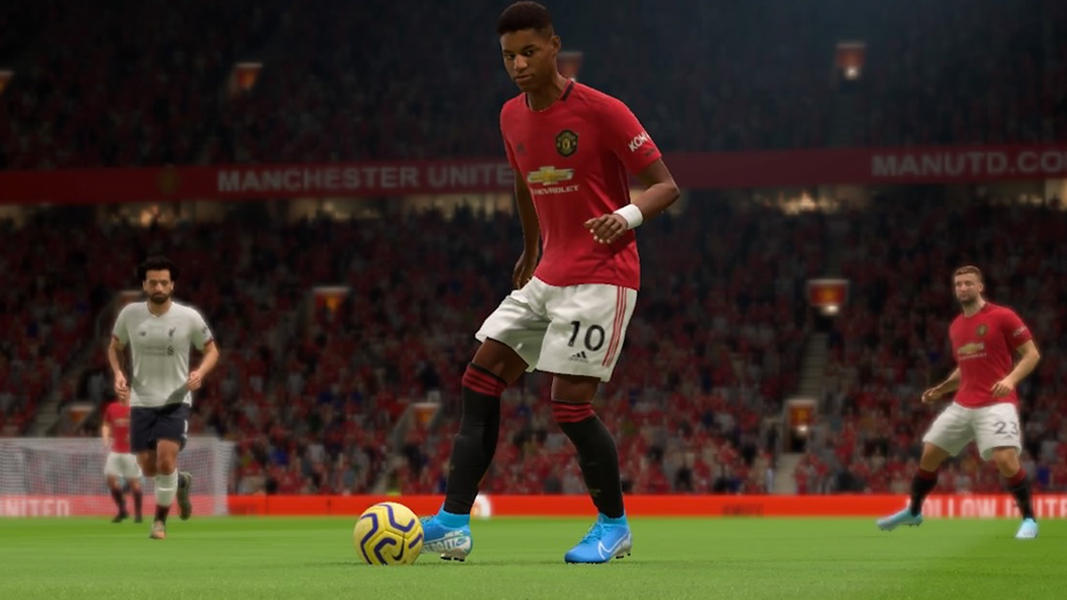 We’re predicting an upgrade of two for Marcus Rashford, as the young England forward continues to impress for the Red Devils. He received four boosted cards in FIFA 20, including a FUT Birthday card, and a TOTSSF card.

Still only 22, his upwards trajectory could see him become one of the PL’s most feared forwards in the coming seasons.

Martial has also proved himself to be slightly above his FIFA 20 rating. Playing more as an out and out striker this season, he has impressed and proved his talents, racking up 11 goals and 3 assists in 23 appearances. 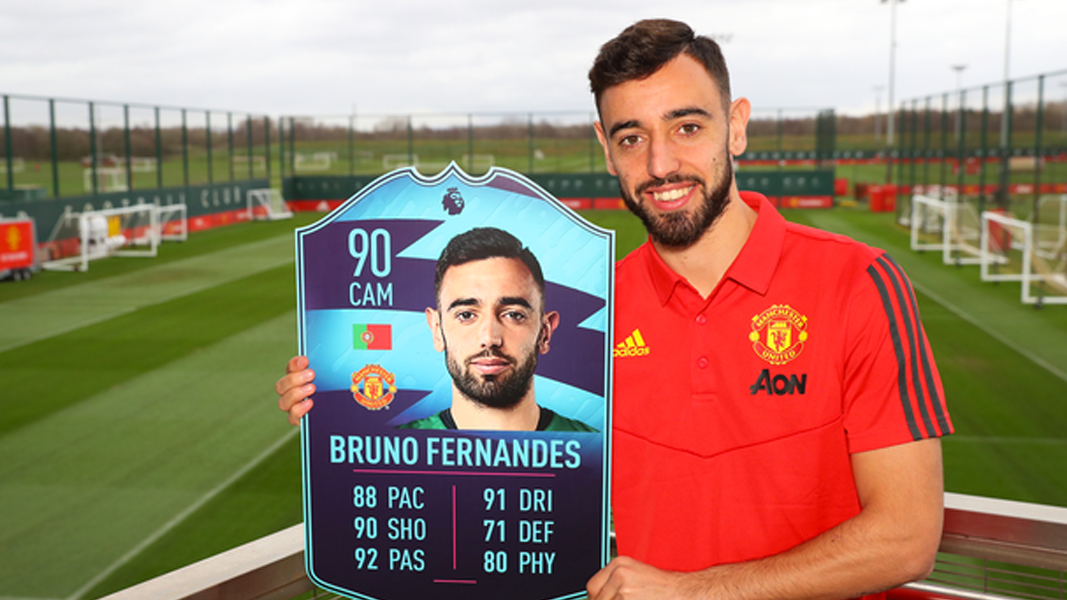 Fernandes has seriously impressed in his time at Man Utd so far. Joining in January from Sporting Lison, many fans were surprised at how fast he was thrown into the mix by Ole Gunnar Solskjær.

However, his early form saw him rack up numerous goals and assists, to the point of being crowned February’s POTM. His influence going forward will only increase, but we’re going for a modest upgrade of two, simply because he’s not been at United long enough to warrant a more generous OVR boost.

We’ll now round up the FIFA 21 rating by predicting how the rest of the squad will look. Mason Greenwood looks likely to get a major upgrade, while others look set for modest changes.

What ratings do you think we’ll see for Man Utd’s players? Be sure to tweet us @UltimateTeamUK to let us know your thoughts!