EA SPORTS have been urged by FIFA 20 players to make changes to the game’s Web App and Companion App, as bugs have made it pretty much impossible to complete simple FUT tasks.

Seasoned veterans of the game will know by now that every year we get two applications, both of which allow us to play Ultimate Team away from our consoles or PC.

The former is available on iOS and Android devices, while the other can be accessed on computers. This means that members of the community should be able to open packs, check out Weekend League rewards, build teams, and complete SBCs on the go. However, some of those features haven’t really been made possible of late due to several glitches. 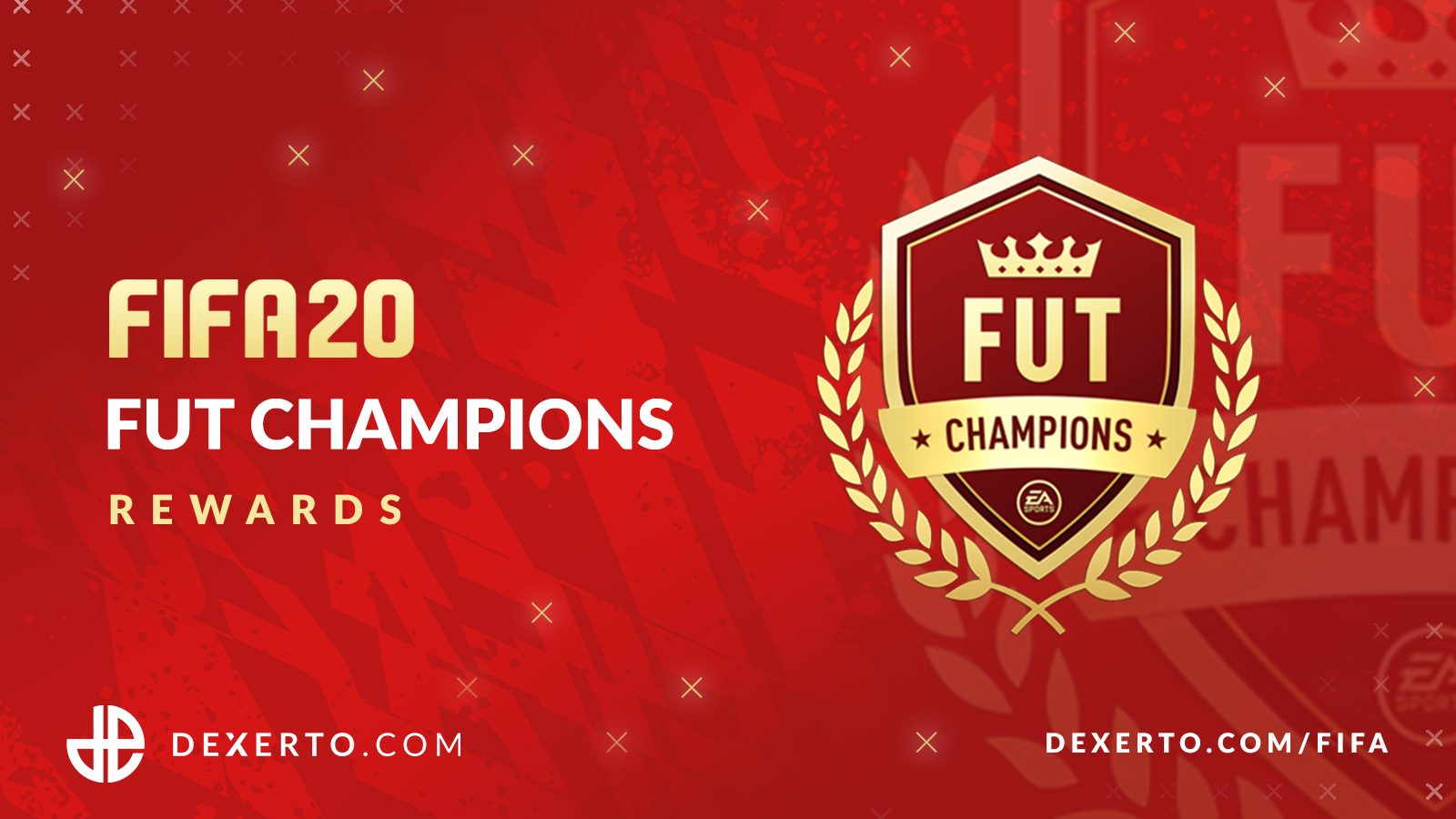 FIFA 20 players don’t just use these apps for FUT Champs rewards, either.

Users have been complaining about the quality of the application for some time. The topic of conversation came back up on Reddit on May 22, with one player, AkilleezBomb, revealing a video of what’s happening on there, urging developers to get things sorted and back to normal.

They said: “This has been an issue on the app for at least 2 months now and it hasn’t been addressed once.” As seen in the clip below, even basic features such as searching for cards in your club doesn’t work as it should in the Companion App, and others have claimed the same problems are present in the PC version, too.

This has been an issue on the app for at least 2 months now and it hasn’t been addressed once. from FIFA

This is supposed to be a handy option for those wanting to complete SBCs and building teams on the move, but without this functionality, some are having to use more time-consuming methods.

One user said: “Yep. It’s so annoying. When completing upgrade SBC’s, I have to sort by gold/lowest rated or pick a specific position. It used to work fine earlier in the year.”

The original poster also chimed in with another message, stating it had been frustrating to use on both mobile and PC. They said: “I get it on both. The only time it works on the mobile/web app is when searching concept players or the market. But you can’t search for DEF/MID/ATT in your club.”

Whether or not EA is working on a fix is unclear, but according to these comments, fans have been waiting for a fix to be rolled out for quite some time. Hopefully, it won’t be much longer.