FIFA 19 Prime ICON Moments are now available in Ultimate Team! These new Prime ICONs will be released in separate groups throughout this year’s Winter Refresh promotion, and the remainder of FUT 19! Check out all the details regarding these new players below…

FIFA 19 Prime ICON Moments are essentially upgraded versions of existing Prime ICONs, and will feature dynamic (live) player images. With a number of the very best players in the game receiving new upgrades, these cards look set to change the current meta in Ultimate Team.

A total of 34 of these special players will eventually be released into FUT packs. Prime ICON Moments players have been created in order to celebrate special individual moments in each of these player’s iconic careers.

Does this mean that every existing FIFA 19 Prime ICON will receive one of these new cards? No. Only select ICONs will receive a Moments version. Furthermore, the EA SPORTS FIFA team have confirmed that there will also be new Moments SBCs (Squad Building Challenges) for certain players.

The good news is – if you already own a Prime ICON and would like to get the same player’s new Moments version via SBC, you will be able to use your Prime ICON card as a part of the requirements. Check out the first group of FIFA 19 Prime ICON Moments players directly below!

We will update each new group of these players below as soon as they are announced. 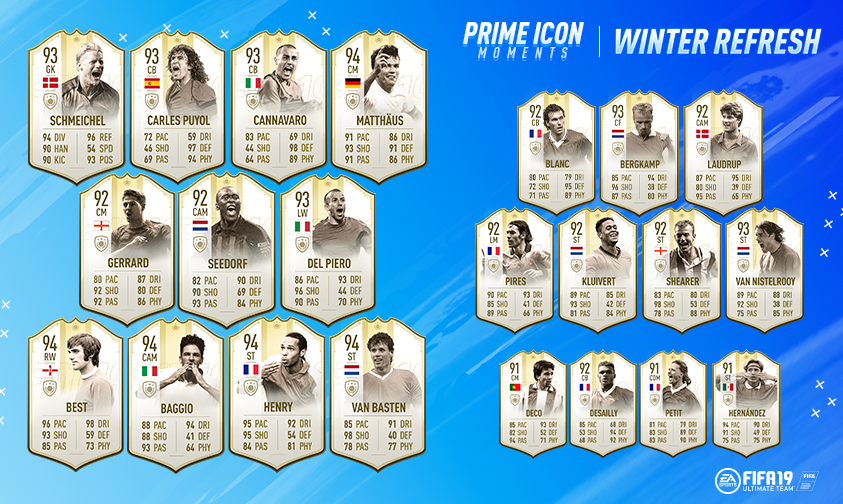 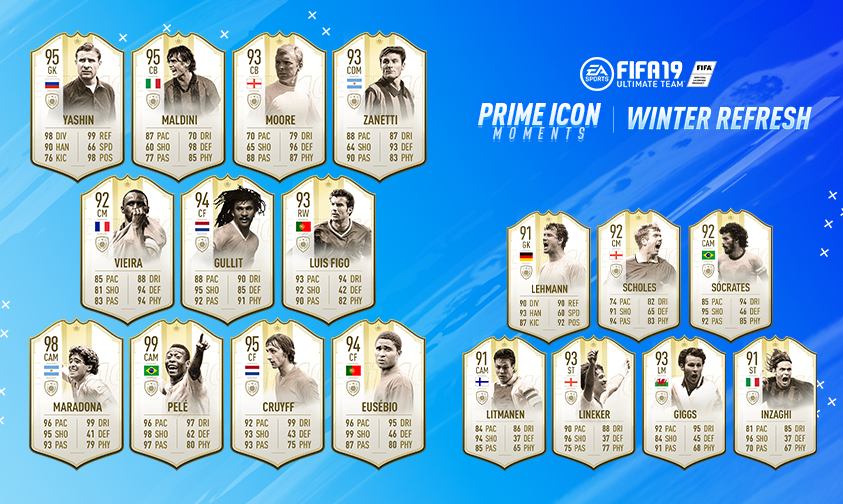 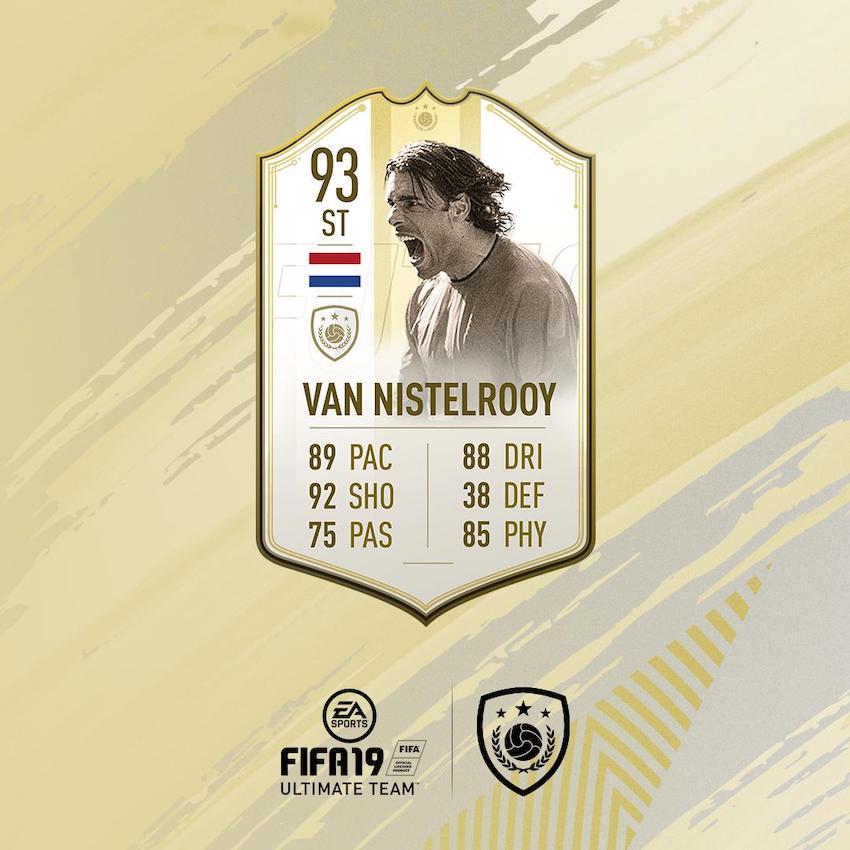 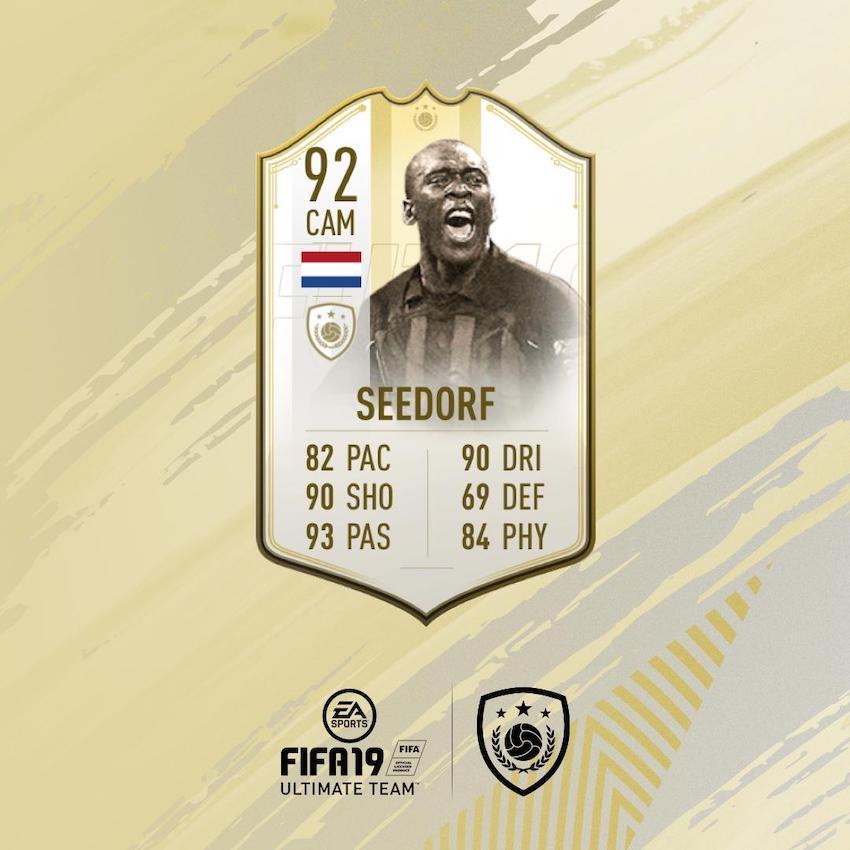 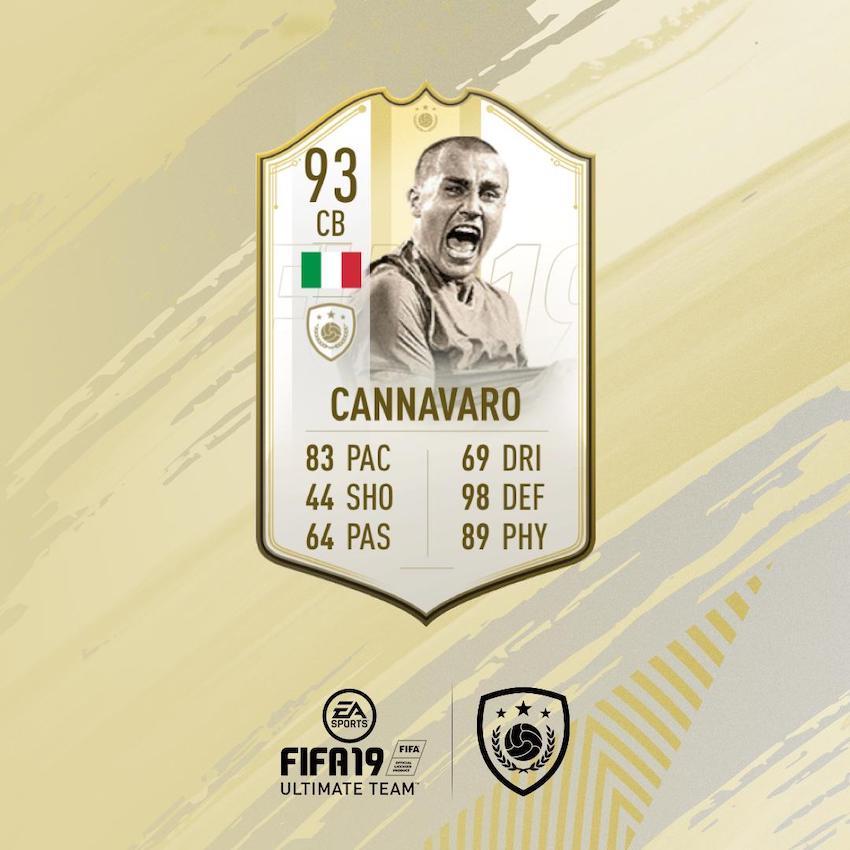 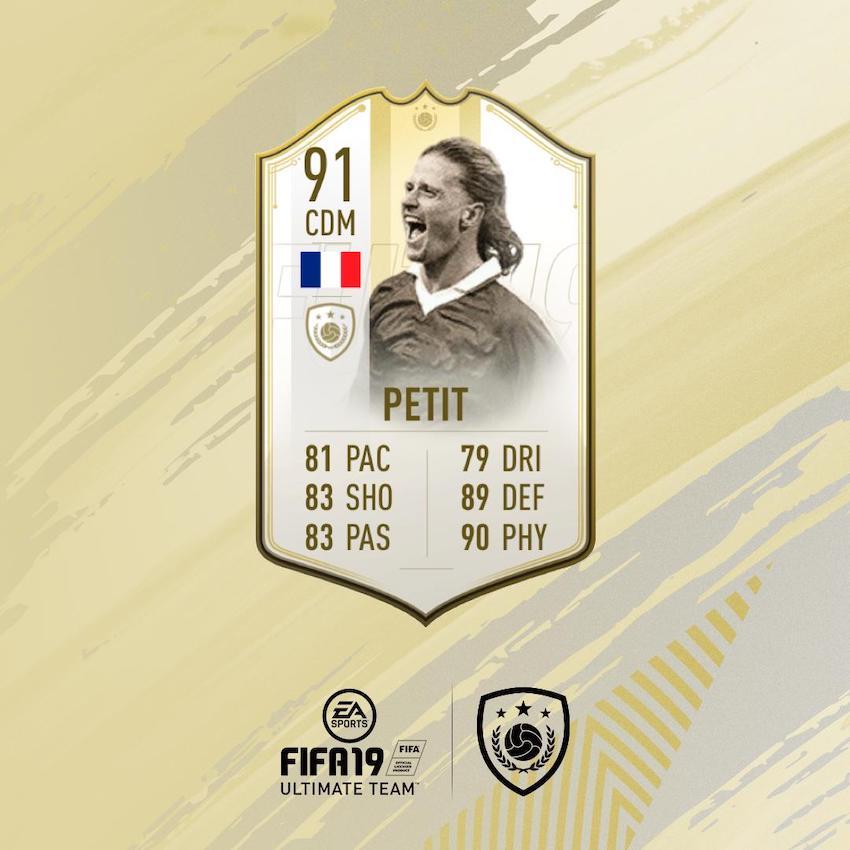 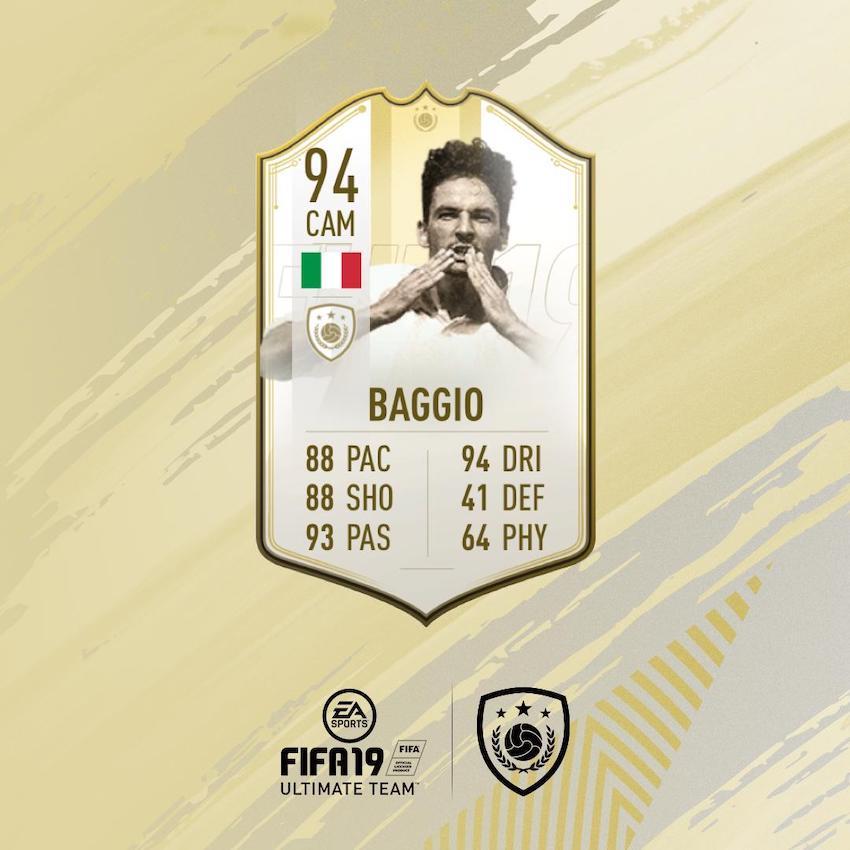 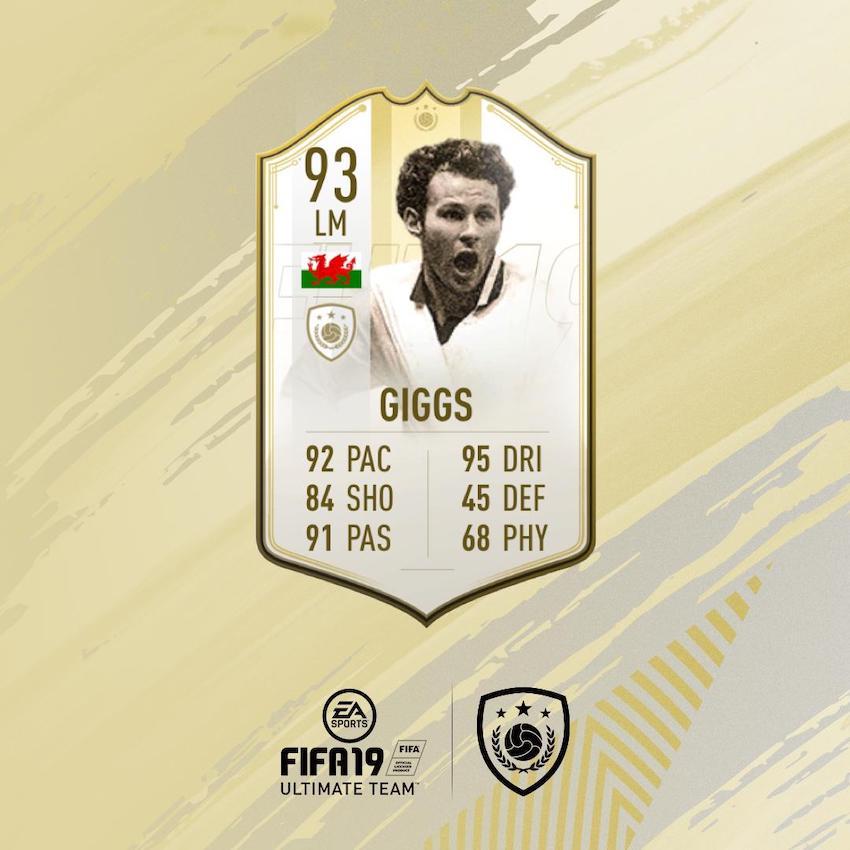 Are you excited for the release of FIFA 19 Prime ICON Moments in FUT 19? Are you looking to include any of these players in your FUT squads? Please feel free to get in touch with us and share your thoughts!