A new FIFA 19 Lunar New Year promotion might be coming to FUT! The EA SPORTS FIFA team have teased a brand new card design on their official Twitter, with the date February 1, 2019. We’re expecting to see a full squad of players released on Feb 1 at 6pm (UK time)! SBCs (Squad Building Challenges) are also expected over the course of this promo.

There is still speculation as to what this new card design could be for, but after much research, we believe a FIFA 19 Lunar New Year promo would make the most sense. The 2019 Chinese New Year lands on Tuesday, February 5, 2019. As this is the case, and almost all FUT promotions begin on a Friday at 6pm UK, it would be logical for a Lunar New Year promo to be active during the start of the Chinese New Year.

Incase you didn’t know, according to the traditional Chinese calendar, 2019 is set to be the year of the pig. We’re not exactly sure how EA could implement this animal into FIFA 19 Ultimate Team, but perhaps Lunar New Year SBC solutions and requirements could have some kind of link to it in some way or another. If we are correct in our prediction for this promotion, what type of FUT cards would likely be released?

As Lunar New Year cards have never been released in the history of FUT, we can’t know for sure exactly what the EA SPORTS FIFA team may do. However, if these new cards are as we suspect, one would have to imagine that they will have something to do with the CSL (Chinese Super League), especially considering that EA have only recently gained the appropriate licence(s) to include this league in the game.

Furthermore, as the previous Chinese Super League season ended on November 11, 2018, and the new season isn’t scheduled to begin until March 1, 2019, CSL players haven’t had a chance to feature in a FIFA TOTW (Team of the Week) squad for some time now. In order to prevent this league from stagnating in FIFA 19 Ultimate Team, a Lunar New Year promo like this would be a perfect solution!

If and when they are confirmed, we will update all official FIFA 19 Chinese New Year FUT cards directly below, including all SBCs and promotional pack offers! 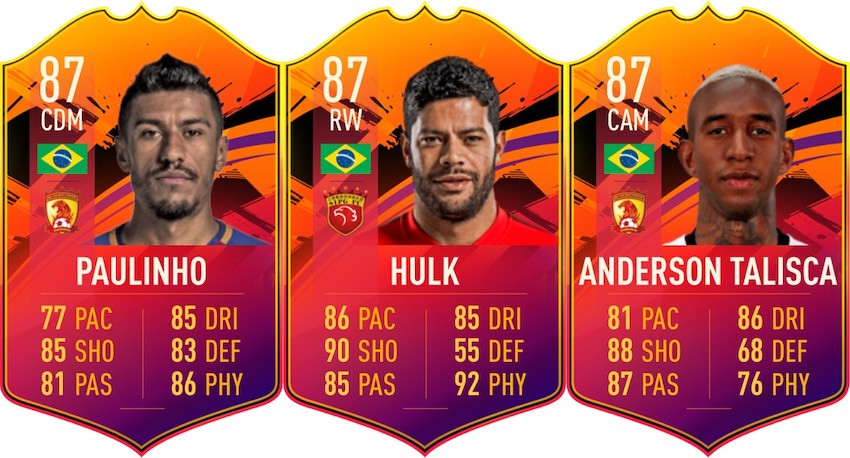 Are you excited for this unprecedented FIFA Ultimate Team promotion? Do you have another theory as to what these new FUT cards could be for? Get in touch with us via Twitter to share your thoughts and opinions! 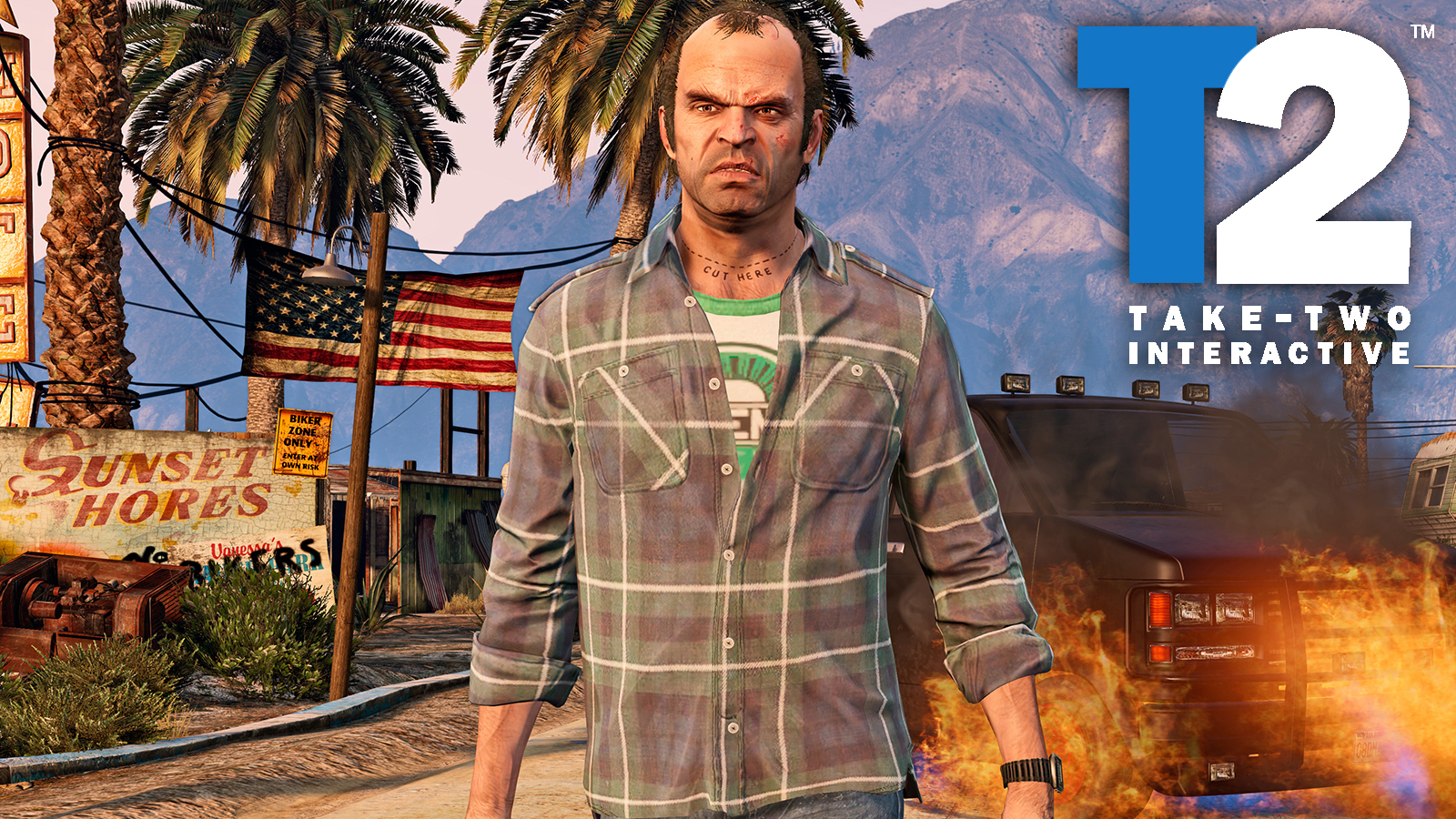 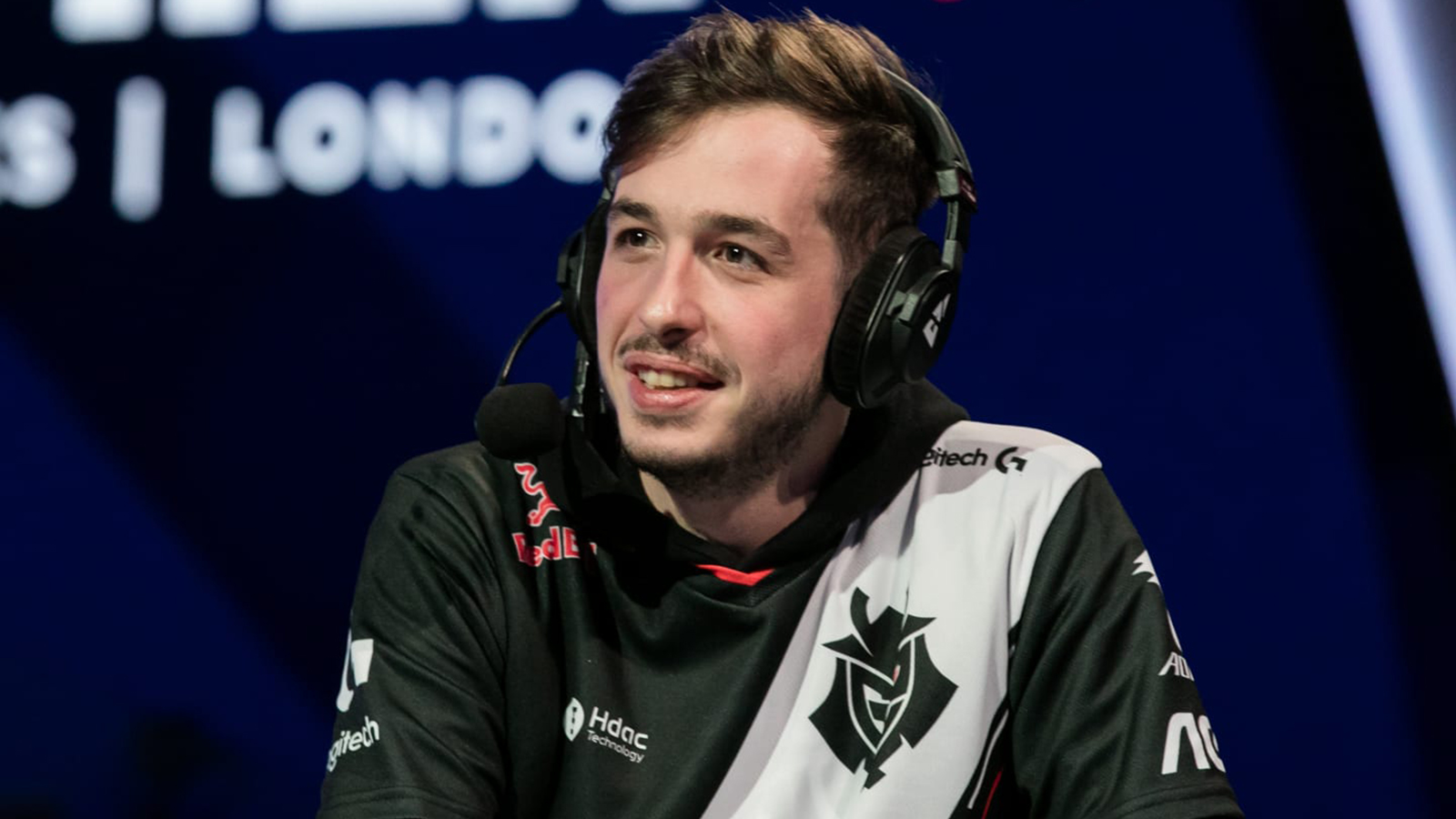 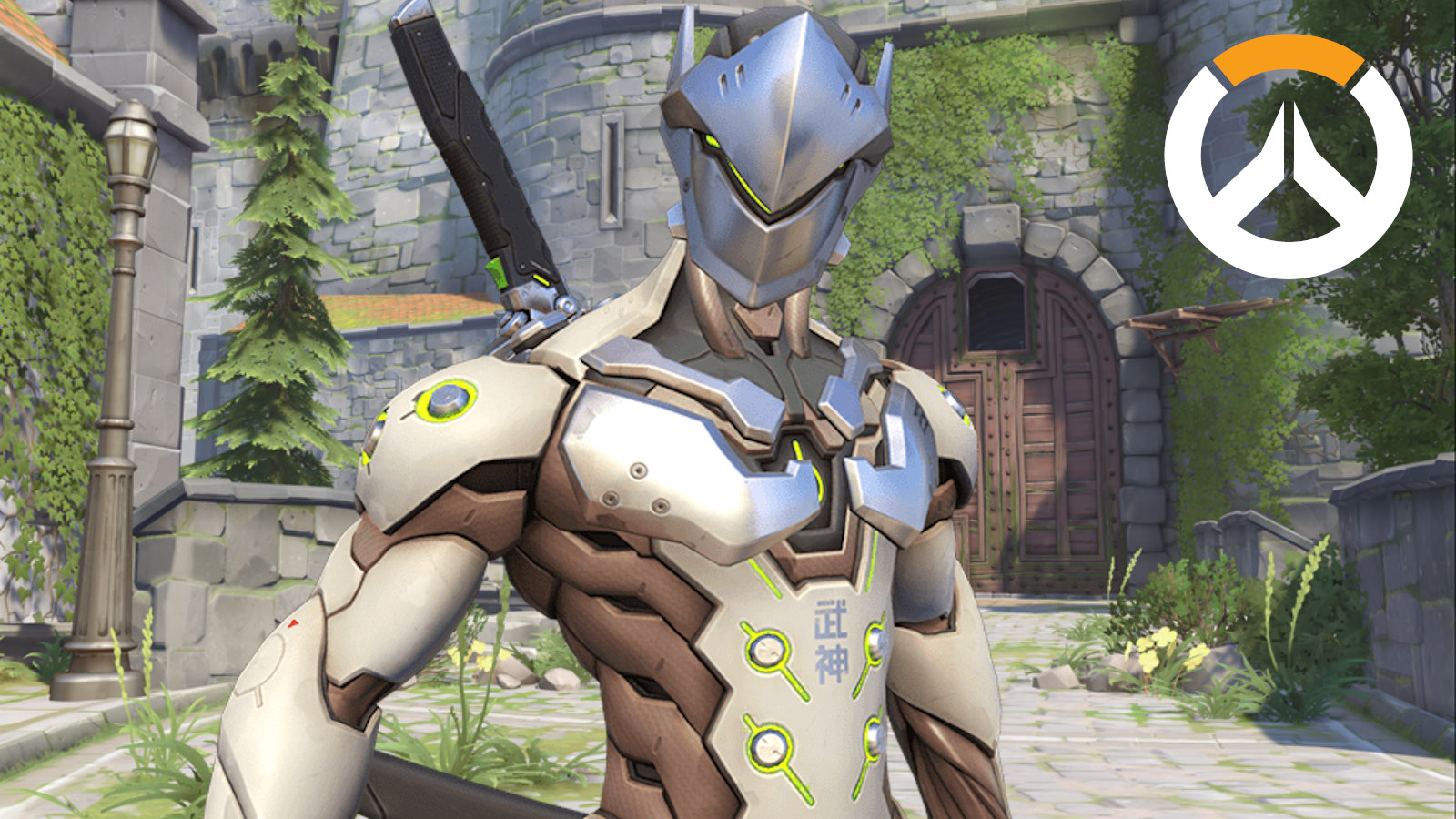 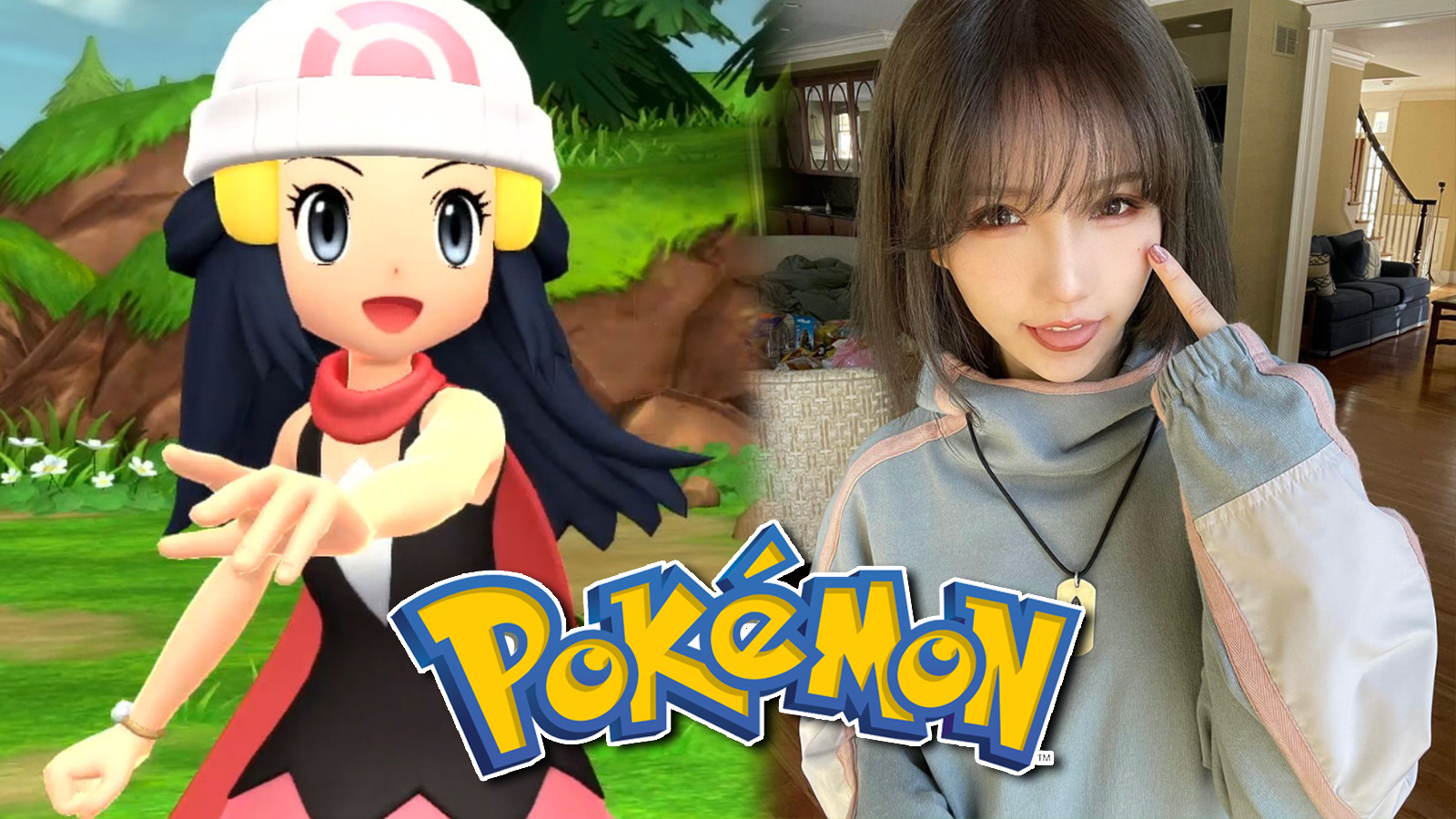 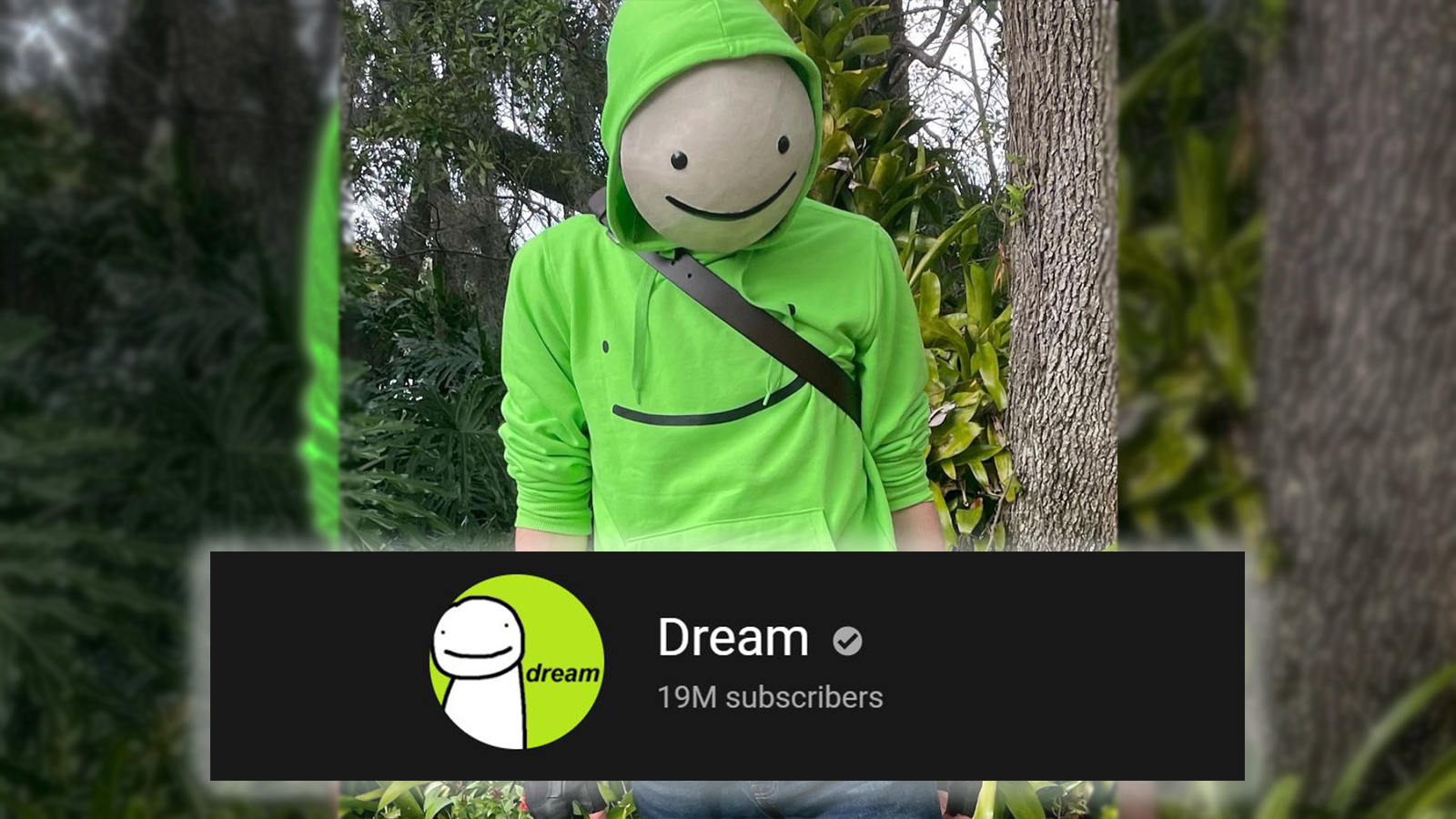 Why is #DREAM19MIL trending on Twitter? Minecraft YouTuber goes viral for subscriber milestone