These new EA SPORTS x Adidas jerseys feature “bold new designs” and are drastically different from the teams’ regular home and away kits.

First dibs will go to the players that had one of these four teams selected as their favorite club on their active profile.

However, to prevent players from switching their selected club to one of these four just to get the new jerseys, this only applies to players who had one of these teams set prior to November 28.

Alternatively, players can also obtain these jerseys by buying them directly from the FUT Transfer Market, although for that they’d have to wait until for the kits to be in packs starting December 14. 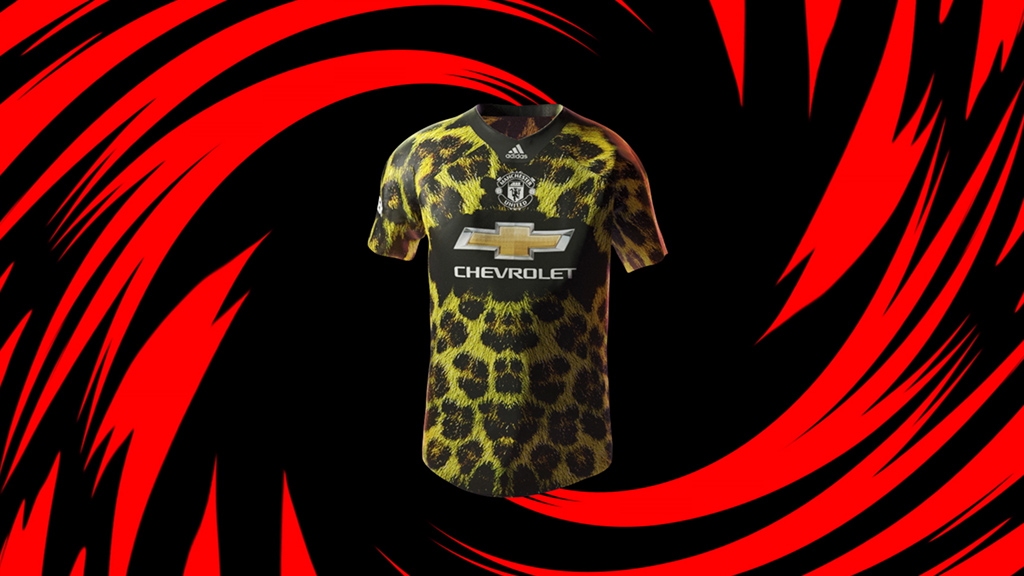 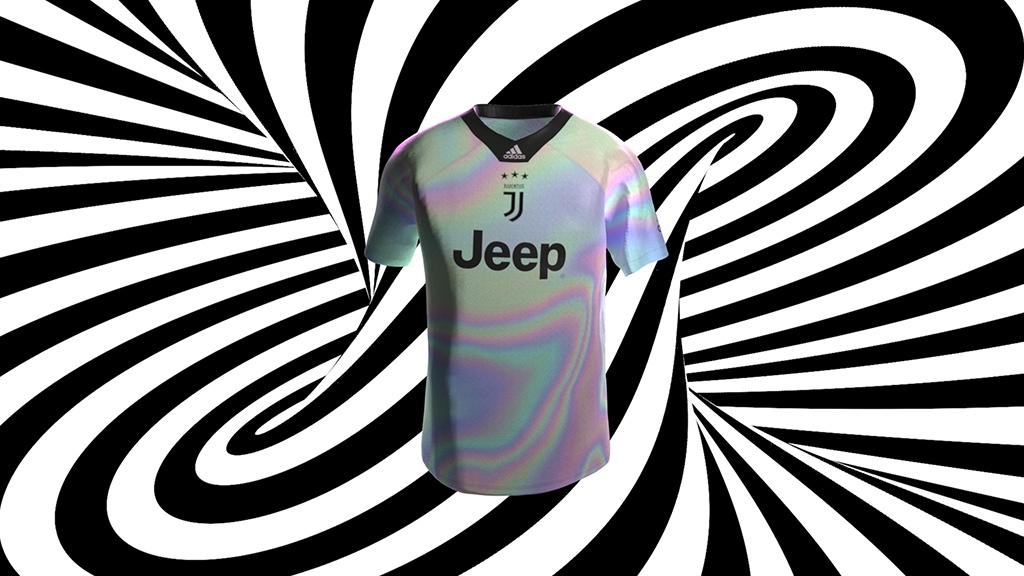 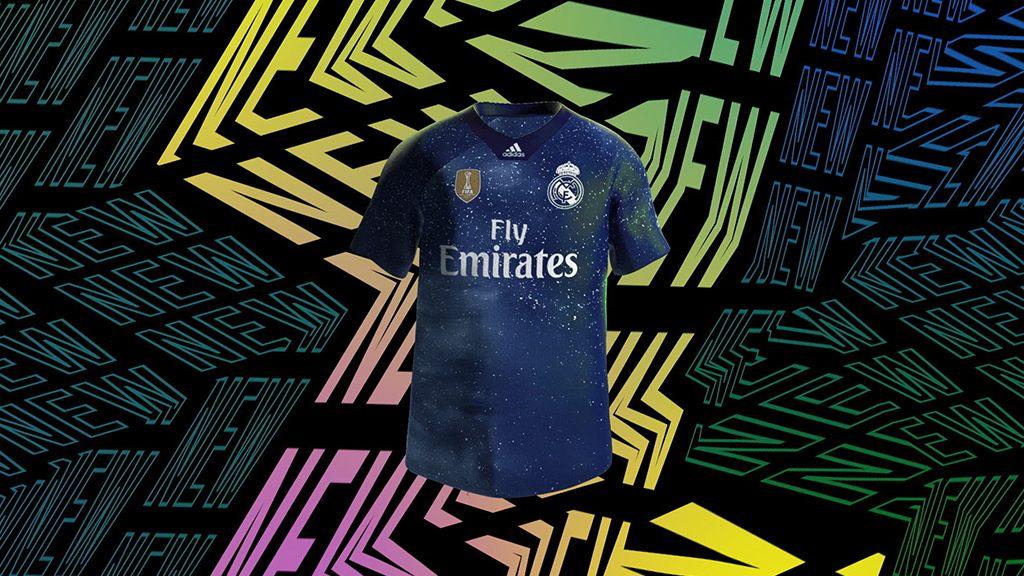 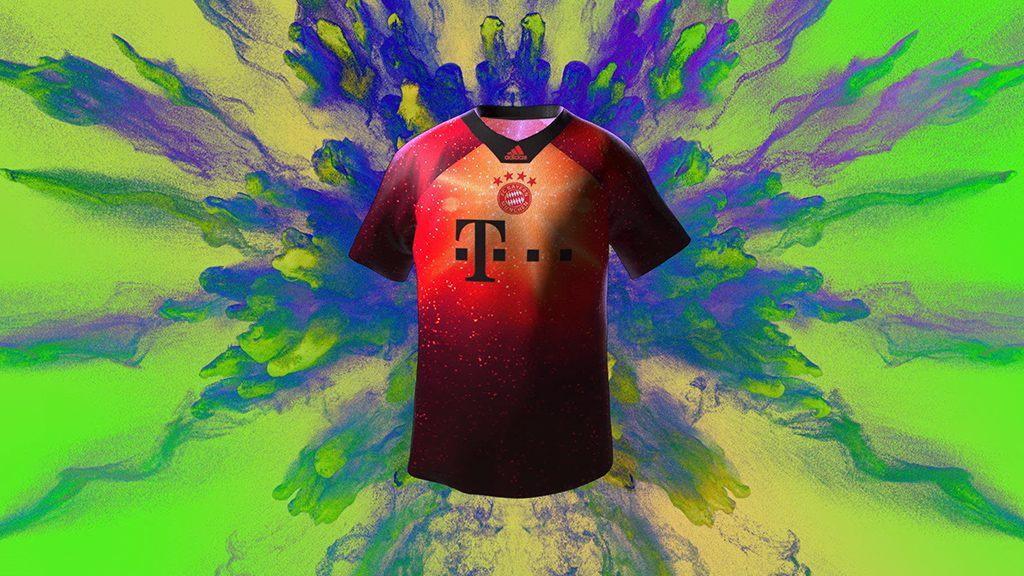 Just as they are available digitally, these kits will also be sold in Adidas stores for those who want to grab wearable versions. Popular FIFA YouTuber ZwebackHD showed off all four of the kits that he received from EA Sports on Twitter.

BRUHHHHHH Christmas came on November 29th this year. Limited Edition Bayern, Juve, Manchester United and Real Madrid kits :fire::fire::fire: you can buy them in store and @adidas they’re also gonna be granted digitally to fans of the club in FIFA! #heretocreate pic.twitter.com/2gRlD96ghM

This promotion is very similar to the one that EA Sports ran last year in FIFA 18, which included special edition kits for the same exact four clubs.

However last year did not have the the kits available via Weekly Objectives; they were only available in packs or to those who had one of these four clubs selected as their favorite team. 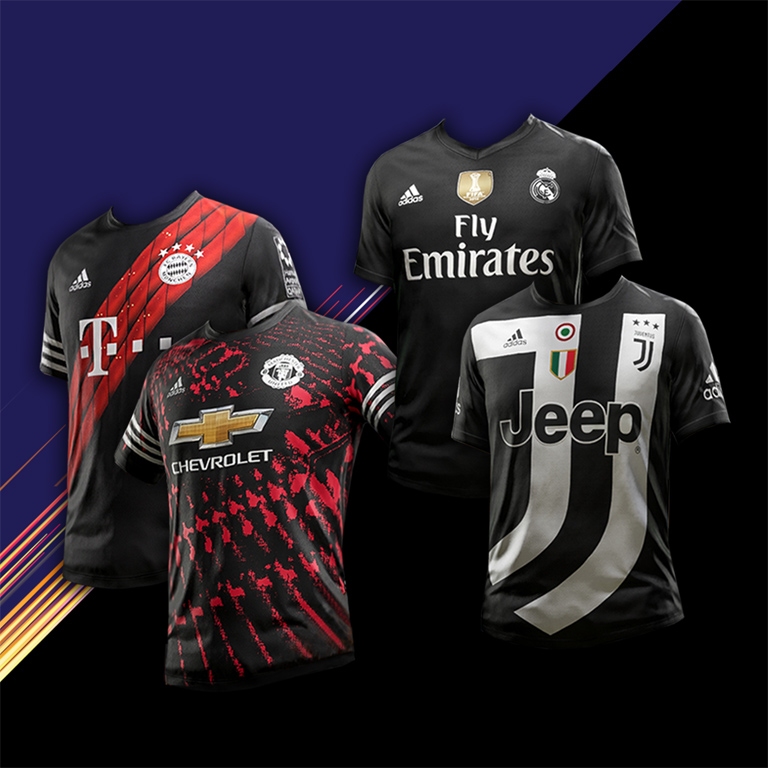