This newest FUT Flashback Payet Squad Building Challenge currently costs a little over 250k coins to complete. There are only two individual challenges with this SBC, for completing them you will receive a 30k Rare Electrum Players pack and a 35k Mega pack. When considering the return in value from these reward packs, this Flashback SBC card will actually only cost you in the region of 185k!

This latest FIFA 19 Flashback Dimitri Payet SBC will expire at 6pm, February 27, 2019. A large number of FUT fans will be thrilled to have this nostalgic Ultimate Team card now in this year’s game! Payet is also relatively easy to link with other top rated players in terms of FIFA 19 Chemistry. We strongly suspect that this card will feature in many top teams during the FIFA 19 FUT Champions Weekend League.

This SBC will take no time at all, as there are only two challenges to complete in order to own this Flashback player in your FIFA 19 Ultimate Team club. Payet’s stats are very impressive, with 87 shooting, 91 passing and 91 dribbling, as well as four star skill moves and weak foot abilities. With all this said, this card looks as though it will be able to run games through the middle, creating and scoring many goals.

With a cost of only 185k FUT coins (after taking reward packs into account), this latest Squad Building Challenge appears to be great value for what’s on offer. All SBC cards are untradeable, so we recommend that you consider carefully before committing coins to this, or any other challenge. Take a look at our cheapest FIFA 19 Flashback Dimitri Payet SBC solutions below! 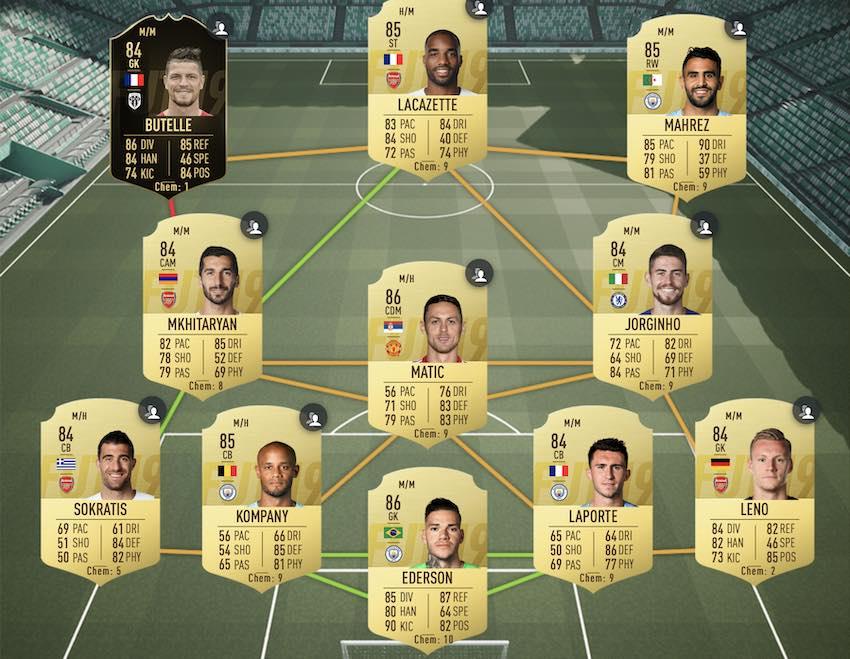 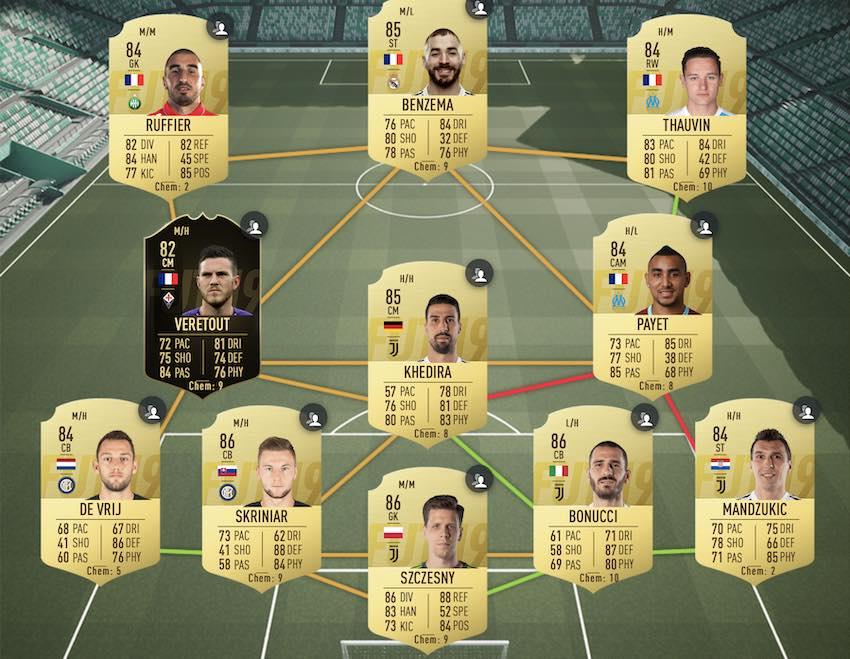 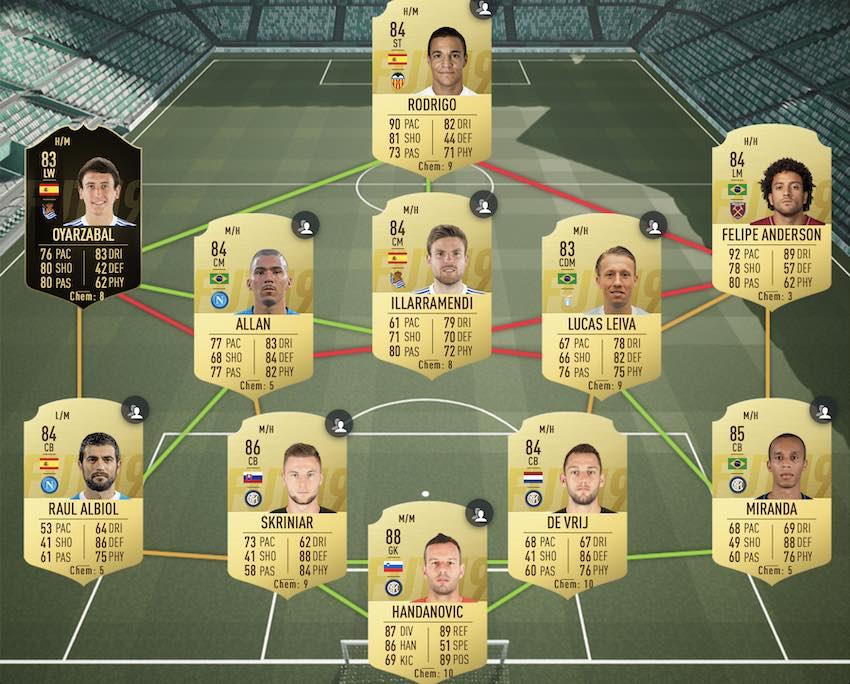 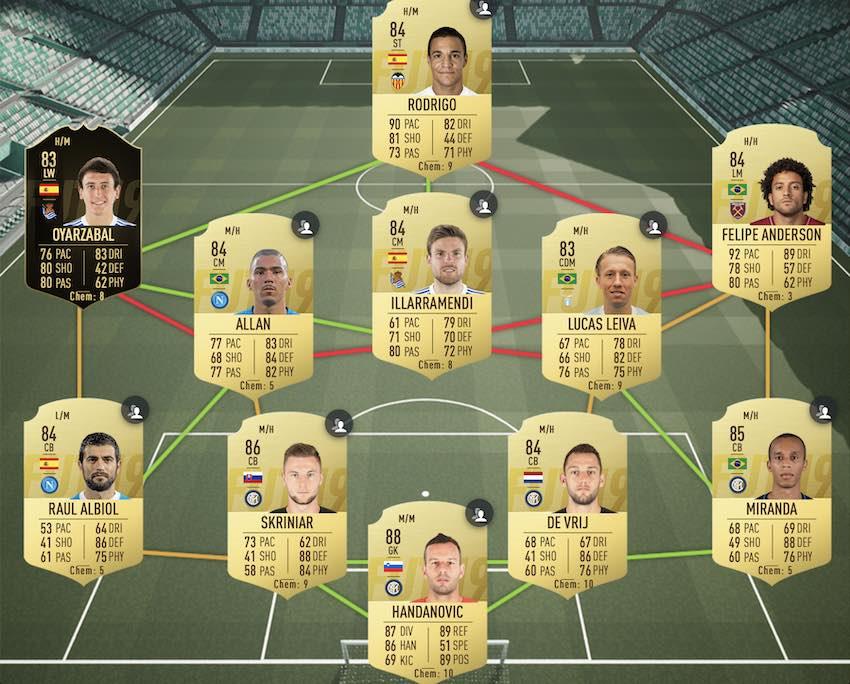 Do you have plans to complete this latest FIFA 19 Flashback SBC? If you have already played with Flashback Payet, get in touch and let us know if you think this Squad Building Challenge is worth the FUT coins.