An unhappy customer who attempted to return his copy of Fallout 76 trashed a Gamestop store when he was told he couldn’t get his money back.

The incident is believed to have taken place in a Gamestop store in North Carolina, when a customer who had previously purchased a copy of the game brought in back expecting receive a full refund.

Instead, a Gamestop employee informed him he would only be able to receive in-store credit due to the company’s strict returns policy, but that he would be able to use it to purchase another game from the store. “There’s nothing I can do about it,” apologized the worker to the clearly frustrated customer. 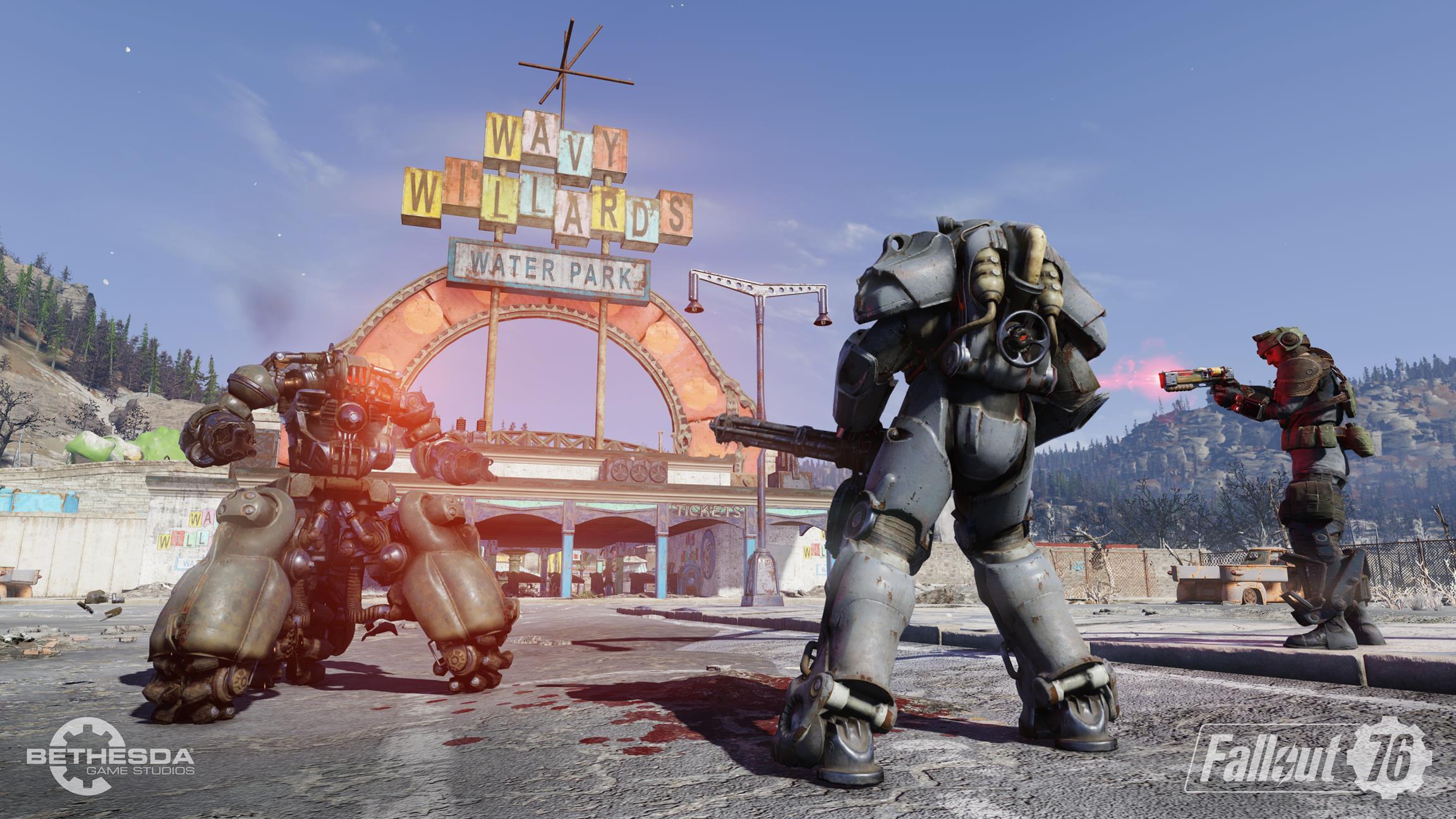 Fallout 76’s launch has been hampered by bugs and performance issues.

The customer is heard muttering to the Gamestop employee, clearly unhappy with his situation, before walking away off-screen. Just as the worker is heard greeting another customer to the store, a large bang is heard in the background, as the camera spins around to show the infuriated Fallout owner punch a pile of boxes down from on top of a stand.

The customer then slams down another stand covered in Xbox Live and PlayStation Network cards, before pushing over more shelves featuring games before storming out the door, past a gobsmacked man.

The guy who filmed the entire event could only stammer “Uhh,” while the Gamestop employee answered the phone as if nothing had happened.

Some people really don't want their copy of Fallout 76 pic.twitter.com/a0yQBA3UYT

Fallout 76 was highly anticipated, but it’s release on November 14 hasn’t went as smoothly as Bethesda would have hoped. Critics and fans have both been frustrated by various bugs and performance issues that have plagued the game.

Fans are hopeful that the massive 50GB update released on November 19 will help address these issues, although the patch appears to have come too late for the disgruntled Fallout fan in the video.