Super Smash Bros Ultimate pro Eric ‘ESAM’ Lew of Panda Global has weighed in on the controversy over the game’s newest fighter Hero.

Hero’s legality has been a highly debated topic within the Smash community ever since it was shown that RNG or luck plays a big factor in getting value out of him.

The Dragon Quest character has the ability to land critical hits which result in double damage and doubling the distance an opponent can fly off screen. This can lead to kills at 0% even for heavy fighters. 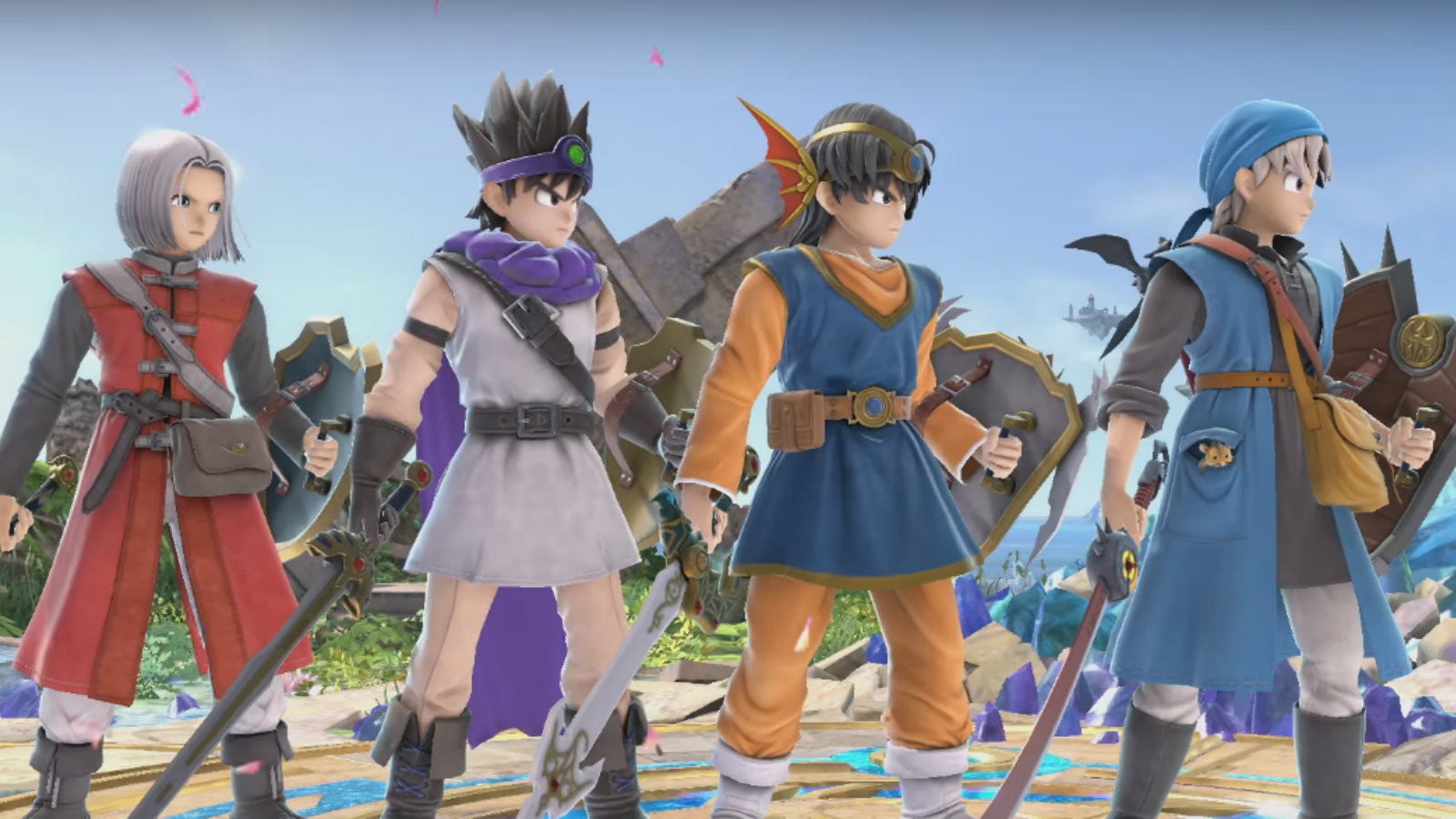 Hero has been banned from tournaments in South Australia.
[ad name=”article2″]

Additionally, Hero uses magic and can choose from four random spells at any given time. Some of these are stronger than others. For instance, thwack can potentially kill a fighter right off the bat and snooze can sleep a target, resulting in a free smash attack for Hero and with it, as previously discussed, a critical hit.

For ESAM, these elements are not enough to warrant a ban, though he agrees some parts of Hero’s kit are silly.

“I’ve seen matches end where like you get the first kill and then you Hocus Pocus and you become big and then hit someone twice and kill them two times. Like, that’s kinda stupid and I don’t necessarily disagree, but the chance of that happening is incredibly low,” he said in a video.

“There are much more likely chances that a misfire is going to ruin a Luigi game or stitch face is going to appear or a bomb for Peach and you’re not going to try to ban those characters. And I’m not comparing the effectiveness of one bomb or one misfire to a Hocus Pocus – clearly that Hocus Pocus can be better, but the RNG is still low of that happening…” he added.

Read More: GimR explains why Hero is ‘broken’ in Ultimate

The Pikachu master went on to say that he takes the biggest issue with Magic Burst – an ability that uses 100% of Hero’s MP, but even it has drawbacks such as it only being a good option when a player is up a stock. “Zero MP Hero is going to be one of the most easily edge-guarded characters in the entire game,” he explained.

He isn’t the only professional against the ban. Legendary Smash player Gonzalo ‘ZeRo’ Barrios recently spoke out against bans, calling it a “knee-jerk reaction”. 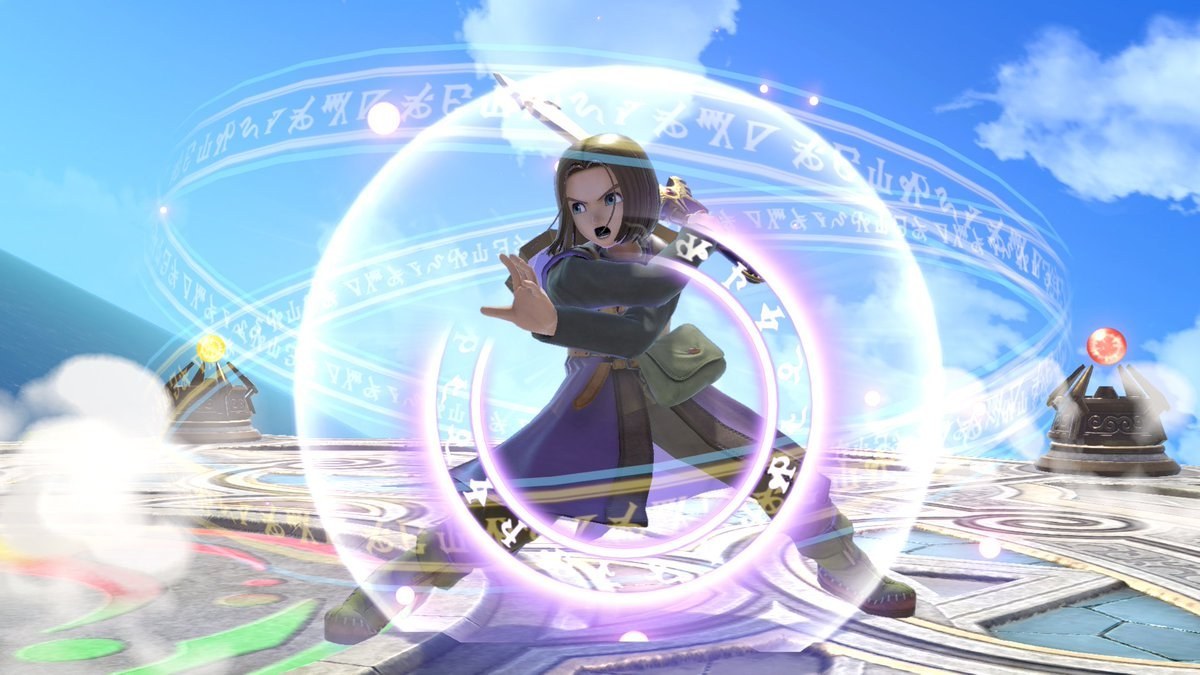 Some of Hero’s abilities have an element of luck.
[ad name=”article5″]

Some tournaments have already decided to ban Hero. South Australia made the decision earlier in August and in their reasoning stated that the character’s RNG is anti-competitive.

It will be interesting to see how things play out and if players end up having success with Hero, resulting in even more discussions about the fighter’s future.