Super Smash Bros. Ultimate professional player William ‘Leffen‘ Hjelte has quickly came out in support of the decision to ban the new Hero character from the roster in Australia.

The Team Solo Mid pro is just one of many players from the game’s competitive community to have voiced their concerns regarding the power of Hero and it has since been taken out of the game in one country.

Judging by his comments, Leffen is hoping that the character will soon suffer the same fate in other countries as well. 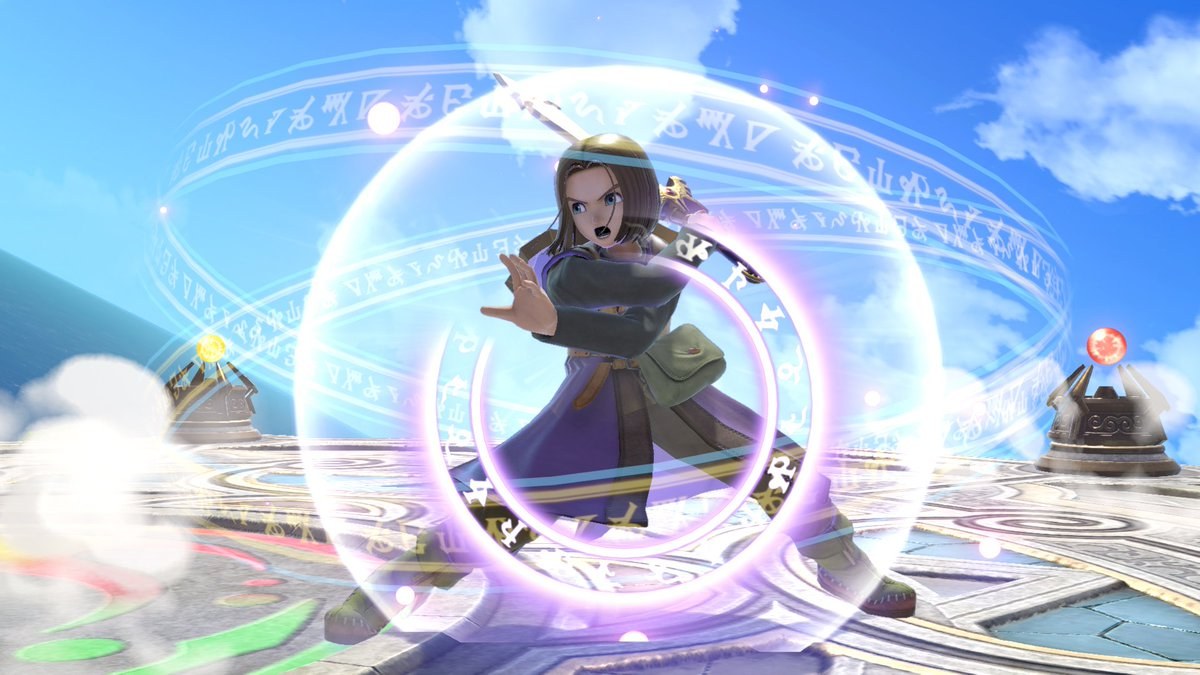 Hero has split the Smash community right down the middle since their arrival.
[ad name=”article2″]

“Good on South Australia for banning Hero. I wish more would follow suit although I doubt it. I’d rather play with items and final smashes than vs Hero,” the player tweeted on August 16.

He added: “He’s clearly not designed for competitive play and anyone decent at Smash should be able to see that, regardless of your ban opinion.”

Good on South Australia for banning Hero. I wish more would follow suit although I doubt it.
Id rather play with items and final smashes than vs Hero.
Hes clearly not design for competitive play and anyone decent at smash should be able to see that regardless of your ban opinion

Hero is the latest addition to the Smash roster, having been added to the popular fighting title back on July 31, as part of the 4.0.0 update.

Since then, though, there has been something of a consensus building among the pro ranks that the character doesn’t really fit in with competitive play – with not just Leffen, but many others speaking out against the fighter.

As noted, it has been banned from a number of events in Down Under, with South Australia Smash Central stating that it is “fundamentally dependant on randomness to the point that it is not reasonable in a competitive environment.”

Smash icon Gonzalo ‘ZeRo’ Barrios is one of the major figures to oppose the ban, though, labelling the movement a “knee-jerk” reaction from the community on the day the decision was made – August 14.

Whether or not this decision is one that will prove to be popular, and adopted by the competitive scene in other countries remains to be seen, but Leffen is clearly a fan of the move.