Super Smash Con 2019 is underway, and Dexerto talked to VGBootCamp founder and Smash legend Calvin ‘GimR’ Lofto about Hero being broken in Smash Bros Ultimate, and how to fix him.

GimR has been in the Smash community since the beginning, and has helped grow the scene with VGBootCamp – the largest streaming company for Smash Bros.

He’s also considered one of the best ‘Mr. Game & Watch’ players in the US, and at one point was ranked 15th on the MD/VA/DE Smash 4 Power Ranking. Talking to D’Ron ‘D1’ Maingrette, the American Smash legend dove into Hero and his thoughts on how he could impact the game’s competitive scene.

When asked if he thought the latest Smash character Hero would ruin the integrity of the Smash competitive scene, GimR gave an in depth analysis of the character.

While some feel he is overpowered, the Smash pro thought he was more flawed than anything else. “But at the same time he’s not a good character. That’s the problem. His frame data is bad. His recovery is total trash. Like it’s really really bad. So I just think he needs some slight tweaks,” he said. 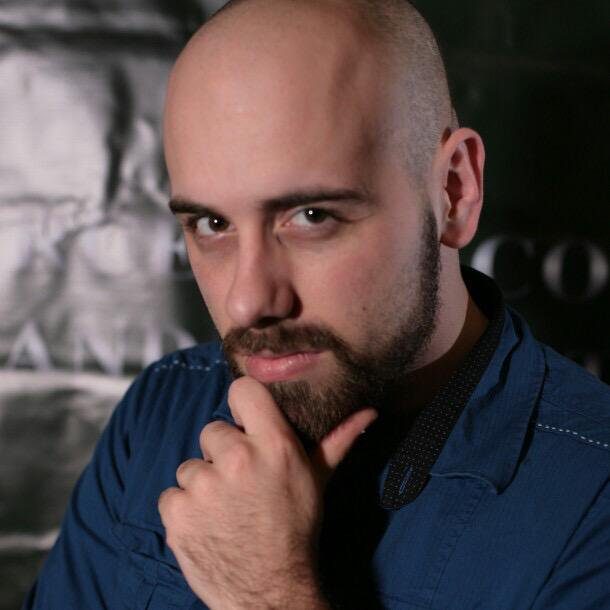 GimR is considered one of the best Mr. Game & Watch players in the United States.
600

Not one to just point out his weak points, GimR also provided the ways he thinks they could fix him: ”I think his damage output and his knockback output needs to be shrunk, but in order to make up for it, they need to make his frame data a little better. I think if he did that, he wouldn’t be doing stupid things.”

He continued: “It’s really his other specials with the knockback and percentages that I’m worried about. So if they tone that down, and make him better overall I think he will be a great character. The RNG element will be more like Game and Watch and Peach, where it adds an extra level of suspense.” 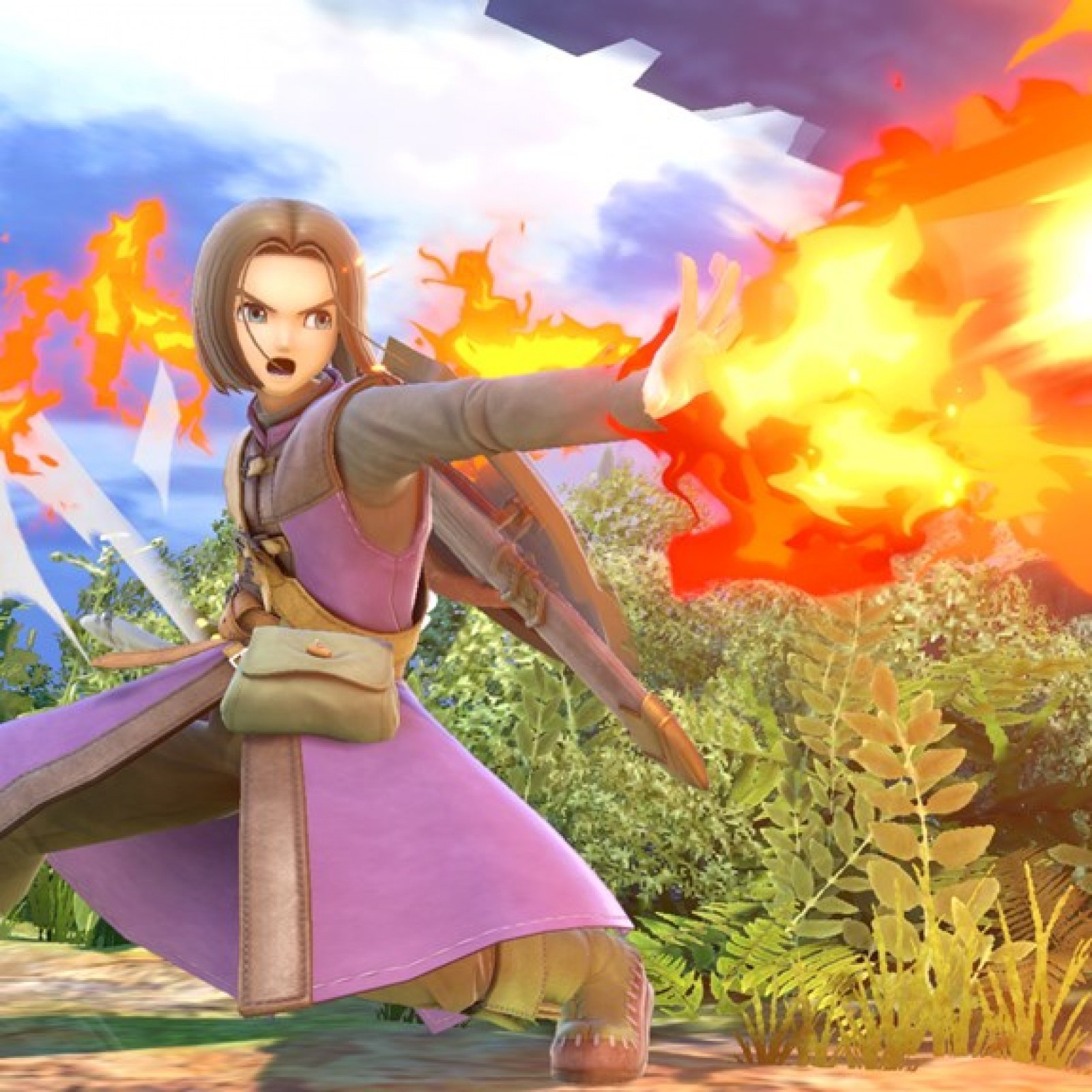 Hero is currently ‘broken’ in Ultimate.
600

Despite the controversial skill ‘Thwack’ being seen as overpowered by some players, the Mr. Game & Watch main doesn’t seem too impressed by it. “I don’t really care about it. It rarely kills, unless you are over 100%.”

He then explained why the move is pretty flawed, as it leaves players open to attacks. “He has to have the menu open for 40 frames before he can even do it”, pointing out that the skill has some room to be countered.

If nothing else, Hero at least shakes up the meta in an interesting way for better or worse.

:microphone: @VGBC_GimR changed his tag because he’s no longer religious

People used to call him God is my… :eggplant: w/@xD1x