Sports pundits Skip Bayless and Shannon Sharpe appeared on an episode of Hot Ones and discussed if esports can really be considered a sport.

Bayless and Sharpe make a living debating sports topics but they stepped out of their comfort zone and appeared on the wildly popular Hot Ones YouTube show.

The pair appeared during a “Truth or Dab” episode where they either had to answer a question truthfully or they’d have to take a bite of a chicken wing coated in the flaming hot “Last Dab” hot sauce.

This means that Bayless had to take the alternative stance and argue against esports being a sport. 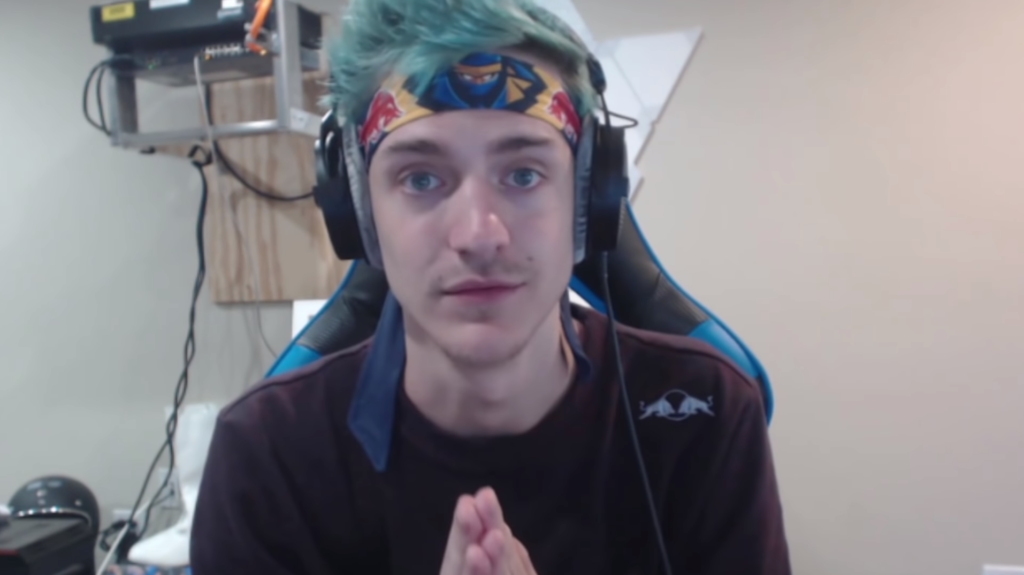 “I do not follow Ninja on anything,” he said. “And I’m going a big no. It is not a sport. It’s a skill, but it’s not a sport because there’s no real athleticism to it. There’s no full-body use at all. It is reaction time, obviously. It’s a sport of the mind.”

The debate on whether or not esports can be considered a sport has long been argued and both sides make solid points. Bayless actually hit a couple of them in his argument – the players don’t display any athletic abilities and just sit down the whole time.

However, those who argue for esports being a sport will point out that players still have to put the time in for practice and playing with their teammates, just like you would for any other sport.

Not everyone who plays a video game is cut out to a professional player, just like not everybody who can dribble a basketball will be making it to the NBA.

More and more, it appears the general audience is becoming more accepting of esports, with the Overwatch League airing games on ABC, for example.

The players themselves have also categorized themselves as athletes, with Fortnite star Tfue’s Twitter bio reading “professional athlete.” 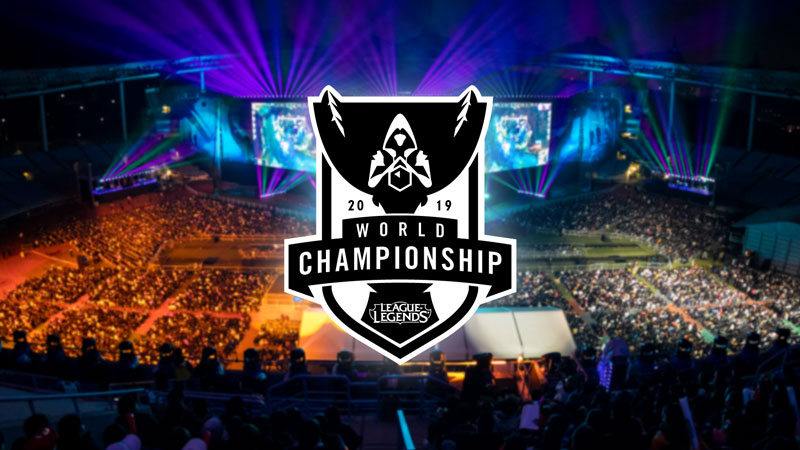 Prize pools for esports events have even started to eclipse traditional sporting events, with Bugha’s win at the Fortnite World Cup earning him over $3 million, besting Tiger Woods’ incredible victory at the 2019 Masters by almost a million.

On top of this, viewership for some esports events is flat-out eye-popping. The League of Legends World Championship in 2019 hit a record-breaking 21.8 million Average Minute Audience (AMA), topping even the Fortnite World Cup.

Esports aren’t going anywhere and as they continue to grow, we’ll see even more big-name personalities looking to get involved.