One of the strongest Rainbow Six Siege teams in the world continued their dominance by winning the Pro League finals.

G2 Esports took down home favorites FaZe Clan by a score of two maps to zero.

The Brazilians of FaZe were playing in front of their home crowd in Rio de Janeiro, looking like the team to beat as they swept Nora-Rengu in the semi-finals.

G2 also swept their semi-final opponents, Fnatic, after taking out another Brazilian team in Immortals to start their tournament. 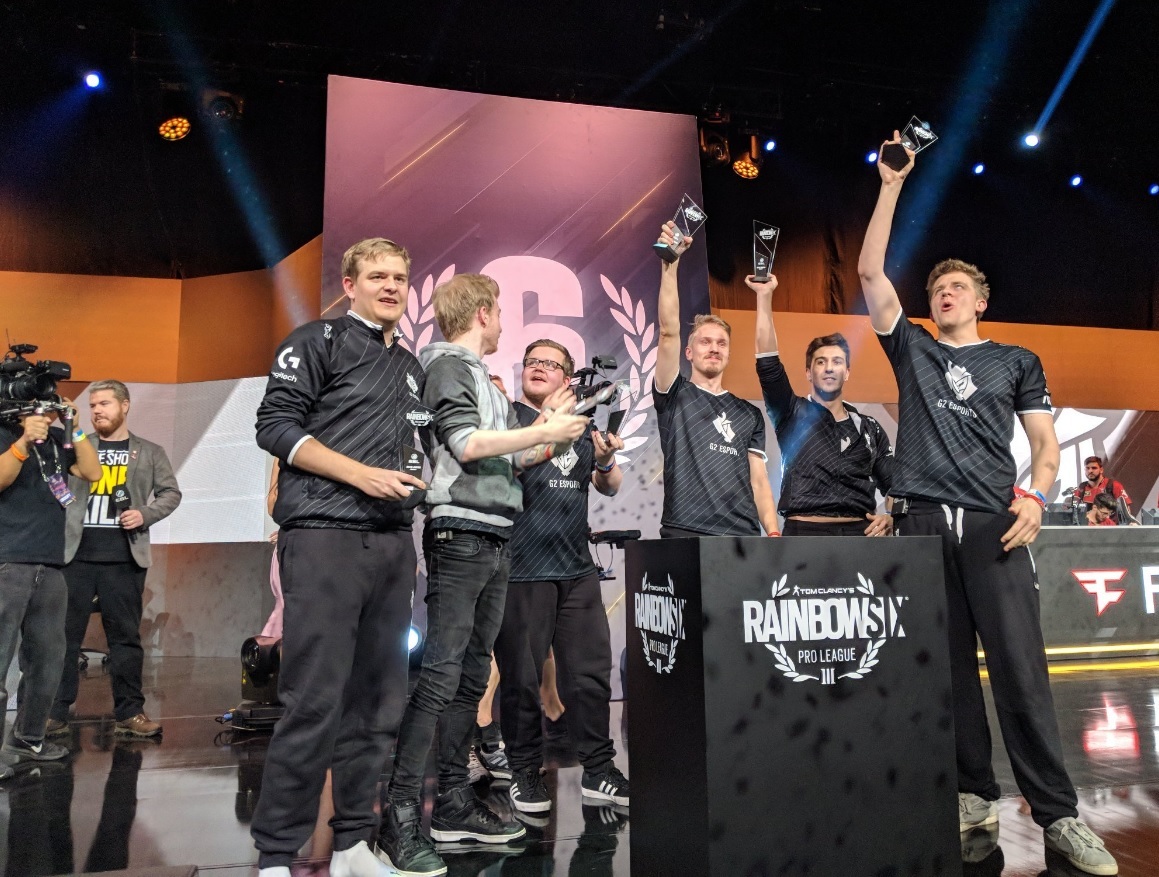 The final match was an unconventional affair as both teams banned the meta Operators of the tournament. G2 banned Lion, while FaZe banned Echo. Both Operators were played twice as often as their counterparts during the event.

The match then shifted to G2’s pick and it showed, with the champs winning 6-2 on Coastline to bring home the title.

Fabian and Kanto led the way for G2 as both players went double positive with 21 and 19 kills, respectively. Mav had the most kills on FaZe with 14.

The Europeans of G2 rarely looks threatened in Brazil as they did not drop a single map on their way to first place.

How to register for $250k PUBG PCS5 Americas Open Qualifiers