FaZe Clan president Greg Selkoe opened up about why he believes esports players could eventually earn pay as high as NFL athletes in an interview with celebrity news website TMZ.

TMZ Sports caught up with FaZe Selkoe for an interview on December 28, where he dived into a variety of topics, such as the future of esports eventually eating into the market share of traditional sports.

However, the organization president explained how explosion in viewership numbers with games could eventually lead to esports players earning as much as NFL athletes.

The FaZe Clan president opened up about the future of esports in TMZ interview.

The future of esports players’ salaries

When asked about his thoughts on traditional sports leagues feeling threatened by esports taking a chunk of their market share, the 44-year-old expressed that he’s not surprised that there’s a cause for concern.

“They must be somewhat concerned because a number of them investing in these closed leagues teams like in Overwatch and Call of Duty are actually sports franchises, so they must be seeing that as the future,” he said.

He then explained that the “number of time spent by 14-20 year old males watching video games is getting close to surpassing regular sports,” before he added that “the world is virtual.” 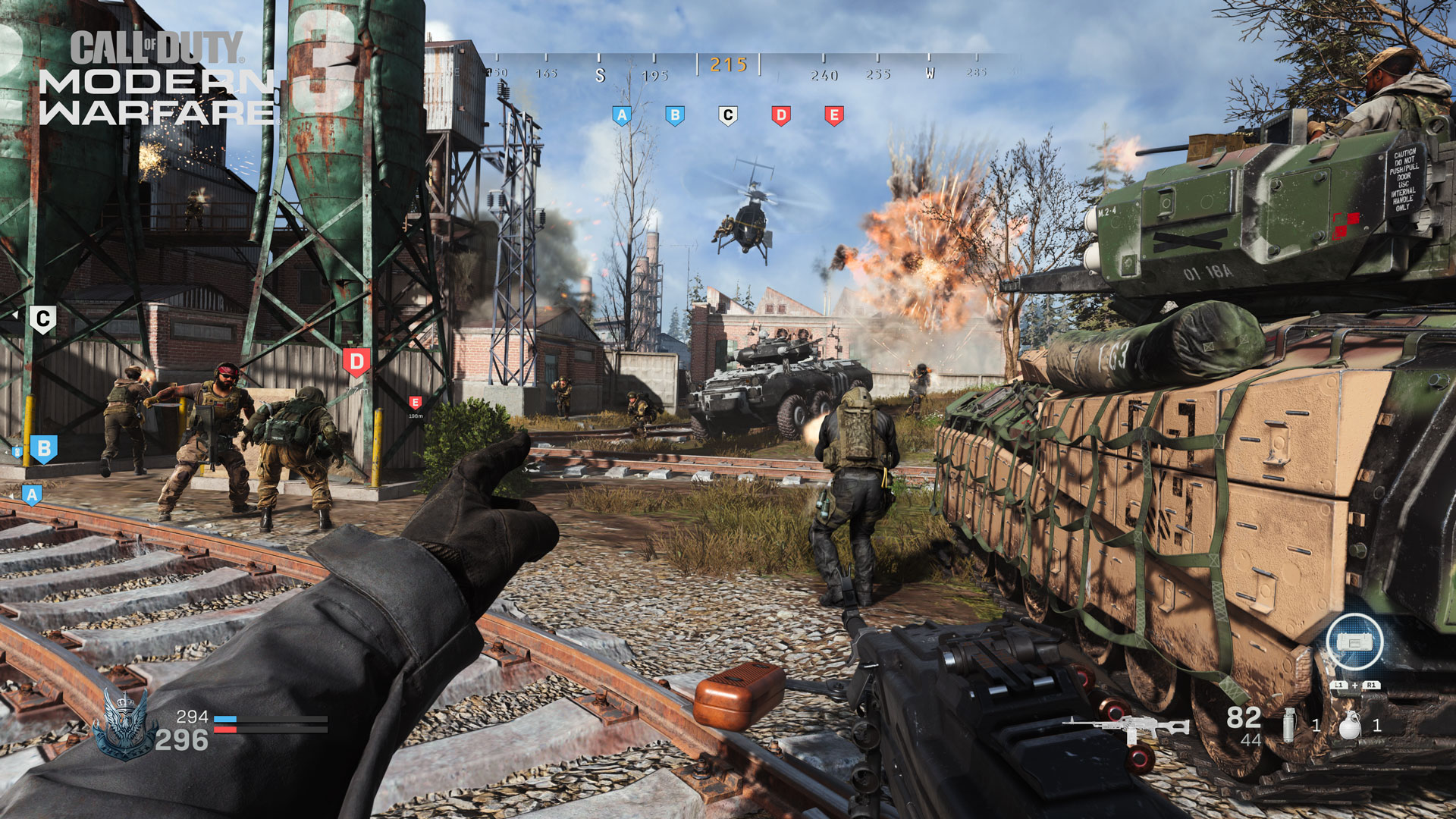 Games like Call of Duty are taking up hours of viewership time from the 14-20 year old demographics.

When asked if salaries in esports have surpassed the NFL, the FaZe president stated, “Not yet. But there is different ways to make money. You get paid a salary in the NFL, and get endorsement deals.  As an organization we go out and do a lot of that stuff for them.”

He explained how streamers also get paid when they practice unlike traditional sports: “We will have someone streaming on Twitch playing Fortnite for 14 hours straight, and that’s them practicing.”

Selkoe then finished by saying that unlike other sports, fans get to interact with players. “We have hundreds of thousands, if not millions of people watching them play and interact. It’s almost entertainment. It’s pop culture and actual sports.”

Time will tell if his predictions come true, but the FaZe president made an interesting point about esports athletes constantly making money as their practice sessions are watched by viewers at home.

2019 alone has been a great year for streamers getting paid, as Tyler ‘Ninja‘ Blevins and Michael ‘shroud‘ Grzesiek were reportedly paid millions by Microsoft to stream exclusively with Mixer.