It looks as though mobile esports still has a ways to go towards gaining legitimacy after eUnited’s James ‘Clayster’ Eubanks made some comments on the scene that drew ire from many in the community.

There’s no doubt that mobile esports has been growing substantially over the last couple of years, but the popularity still pales in comparison to that of other esports such as Call of Duty and League of Legends.

Clayster took to Twitter to express his opinions on the mobile esports scene in response to an ESPN article about an all women’s mobile esports team. 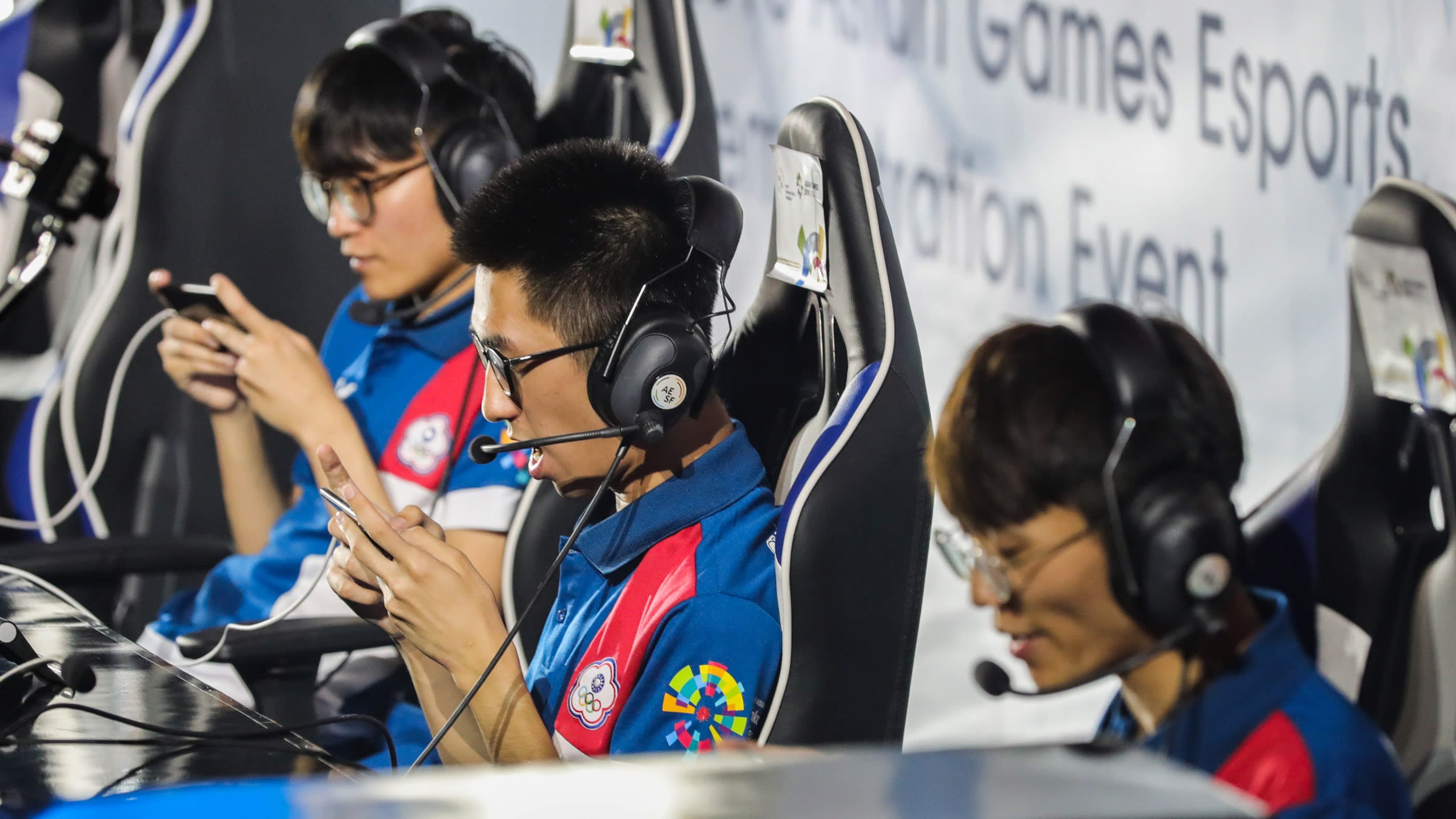 The criticism wasn’t revolved around the gender of the team at all, but rather it was focused on the notion of a whole organization existing just to field a mobile esports team.

“A mobile squad? [I don’t care] if you’re male or female that’s hilarious hahahaha,” he said.

This drew immediate ire from fans on the social platform, making connections from the criticisms to Clayster’s current position.

“[I don’t know] how it’s that funny. There are clash players on teams bigger than the one [you’re] on right now,” a user said.

Feel like this is counterproductive to what the article is trying to do?

Others pointed that Clayster, a member of eUnited’s Call of Duty squad, and his team still “play on console,” insinuating that it wasn’t much better than mobile gaming.

The 26-year-old AR player recognized the early success of mobile gaming but maintained his criticisms at the idea.

“At ESWC there was a huge clash royale tournament,” he said. “I understand it and know there’s a huge scene, I just think it’s hilarious lol.”

After drawing tons of unwanted attention, Clayster offered a clarification that served as his final thoughts.

“Look, last thing I’ll say on the matter. Games that are made for mobile are fine by me, ports from other platforms are notoriously bad and clunky,” he said. “The setups at ESWC for CR were ridiculously extra, that’s where I was pointing out I found it funny, not the actual esport itself.”

While mobile esports will no doubt continue to grow in the coming weeks and months, it might take some time for others to view the scene in a more serious light.