StarCraft 2 players will be getting a new commemorative bundle to honor commentator Geoff ‘iNcontroL’ Robinson who passed away earlier in 2019.

The bundle, which includes Robinson’s Announcer Pack, will be free for all players on October 22.

Announcer packs are a neat StarCraft addition in which a character or personality takes the place of the standard game announcer. This can often times be played for laughs such as the announcer pack which featured Overwatch’s D.va – who in the game’s lore is an established StarCraft player.

It’s unclear what lines the company will use for iNcontroL, but given his expansive coverage, there shouldn’t have been any shortage of clips to use for his announcer pack.

The company praised Robinson in its commemorative bundle announcement writing: “Here at Blizzard, there are a lot of Geoff ‘iNcontroL’ Robinson fans. (Understatement.) The StarCraft team wanted to do something permanent to commemorate him in-game.”

Beginning on October 22, Geoff “iNcontroL” Robinson’s Announcer Pack, Portrait, and some additional items we’re creating in his honor—will be granted to every player on log-in, for free, forever.

According to Blizzard, “Geoff’s Announcer Pack, Portrait, and some additional items we’re creating in his honor—will be granted to every player on log-in, for free, forever.”

“It’s a small gesture, and it can’t come close to capturing how much he meant to us, but we hope it will show some fraction of how we feel,” they added. “We’d like to believe that StarCraft was important to Geoff. But what we know, beyond any doubt, is that Geoff was important to StarCraft.” 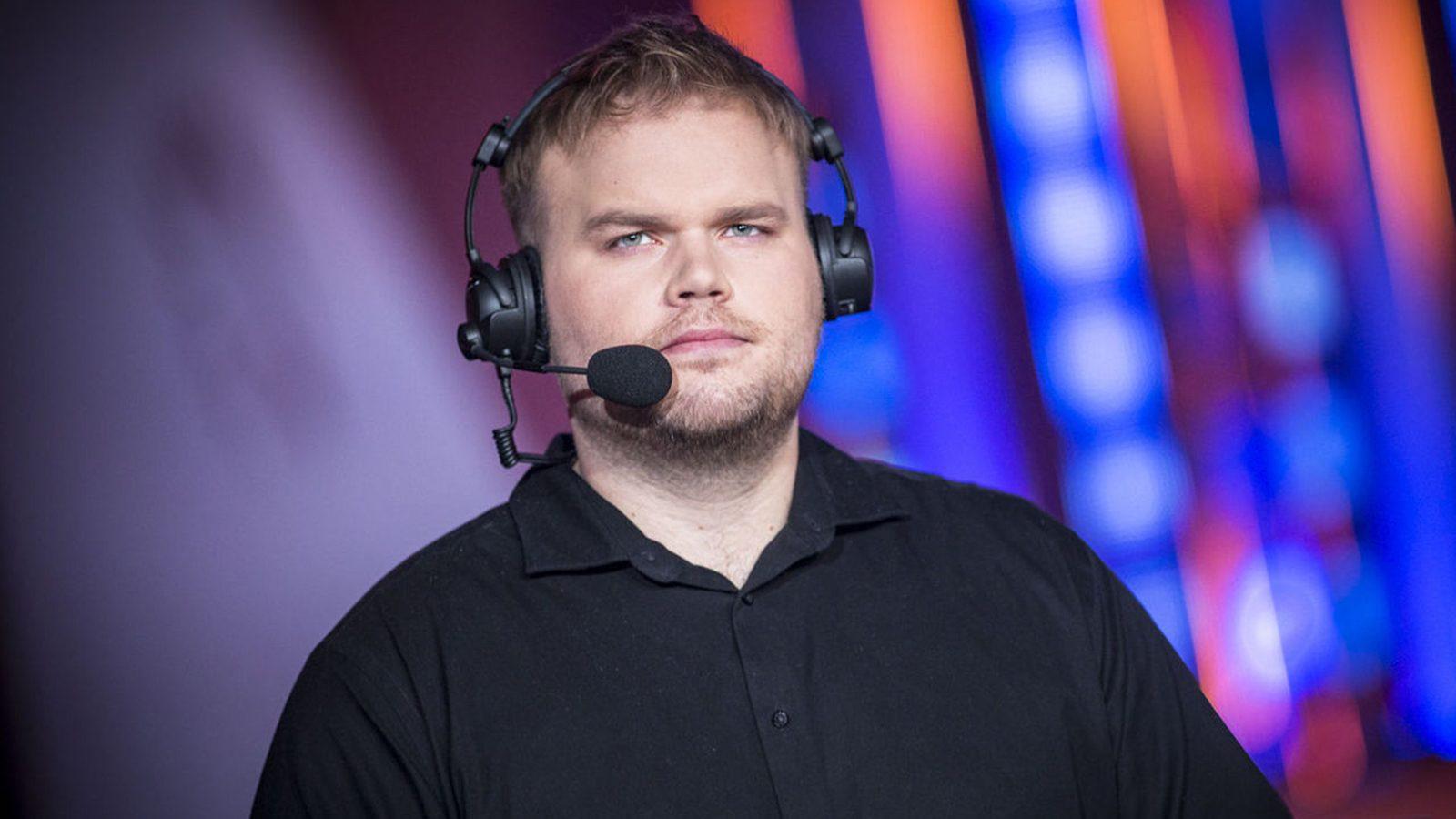 iNcontroL transitioned into commentary after his career as a StarCraft player.
[ad name=”article4″]

Robinson was Starcraft 2 Protoss player and a highly popular figure in the competitive gaming community from both his playing days and further career in broadcasting.

Prior to casting, Robinson was a Protoss player who notably finished 4th at MLG Pro Circuit Dallas in 2011.

As a commentator, he worked major events such as season one of North American Star League and the 2012 DreamHack Open: Stockholm.

iNcontroL passed away painlessly on July 21 due to a blood clot in his lungs.

While he was only 33, his legacy will live on.