Battlestate Games have rolled out the 0.12.4.6617 patch for Escape from Tarkov, and while it doesn’t feature any new content or major changes, there are some much-needed fixes for bugs and freezes.

Lead developer Nikita already revealed what’s coming in future updates, but this smaller patch is just as important when it comes to Tarkov’s general stability.

There have been growing complaints from players about freezes and stuttering, and this update should go some way to resolving many of these issues. 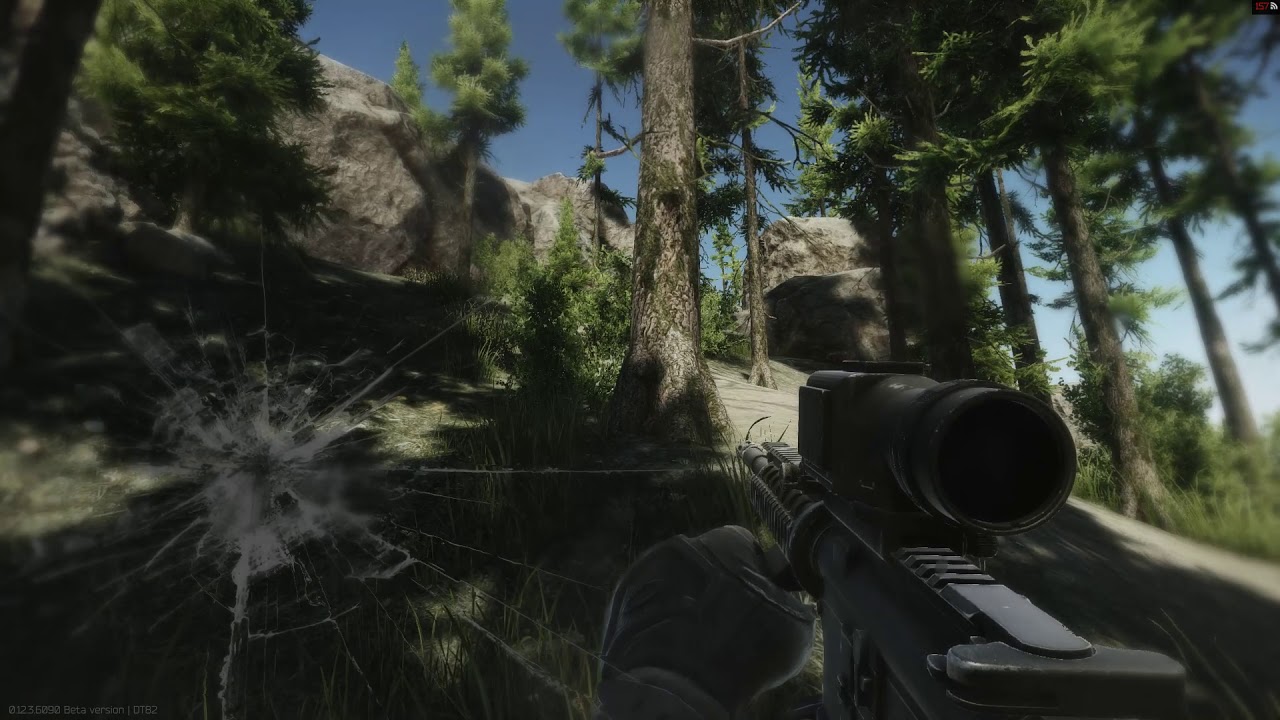 We know what’s coming in the 12.5 patch too, which will include more significant changes and some new features, which you can read all about here.

This smaller update is crucial though for the basics of the game, ensuring fewer freezes, plus rectifying some very annoying bugs. The servers were down for around three hours as the update was pushed live, but are all back up and running now.

Whether the stuttering issues are completely and totally resolved, however, remains to be seen. Some players have been reporting freezes and stutters almost every game, and while Battlestate have made efforts to fix it, it’s a persistent nuisance.

This update should fix stuttering in Tarkov – hopefully.

The main bug fixes include an issue allowing players to get to the Lab during nighttime, and ammo decreasing visually in the hideout’s shooting range.

Check out the full patch notes from Battlestate for Tarkov below.

• Fixed some causes for the main freezes during combat

• Various bugs causing minor freezes and stuttering have been fixed.

• Fixed a bug of the ability to get to the Lab during nighttime.

• Partial interface layout fixes for 4: 3 screens. The screen layout for selecting the location and group lobby got affected.