Report reveals how much PewDiePie actually made from YouTube in 2019

A new independent report has revealed just how much Felix ‘PewDiePie’ Kjellberg supposedly made from YouTube and the number is more eye-watering than you may have first thought.

2019 will go down as an incredibly successful year on YouTube for PewDiePie. The Swede may have lost his war with T-Series in a bid to be the first YouTube channel to amass 100 million subscribers, but he managed to hit the target anyway at the back end of August.

Bar that, he also managed to get some celebrity appearances on the channel and, more personally, finally tied the knot with his longtime girlfriend Marzia Bisognin as the pair got married in August. However, with the new year upon us, the time-old question has arisen again – how much did PewDiePie make in 2019? 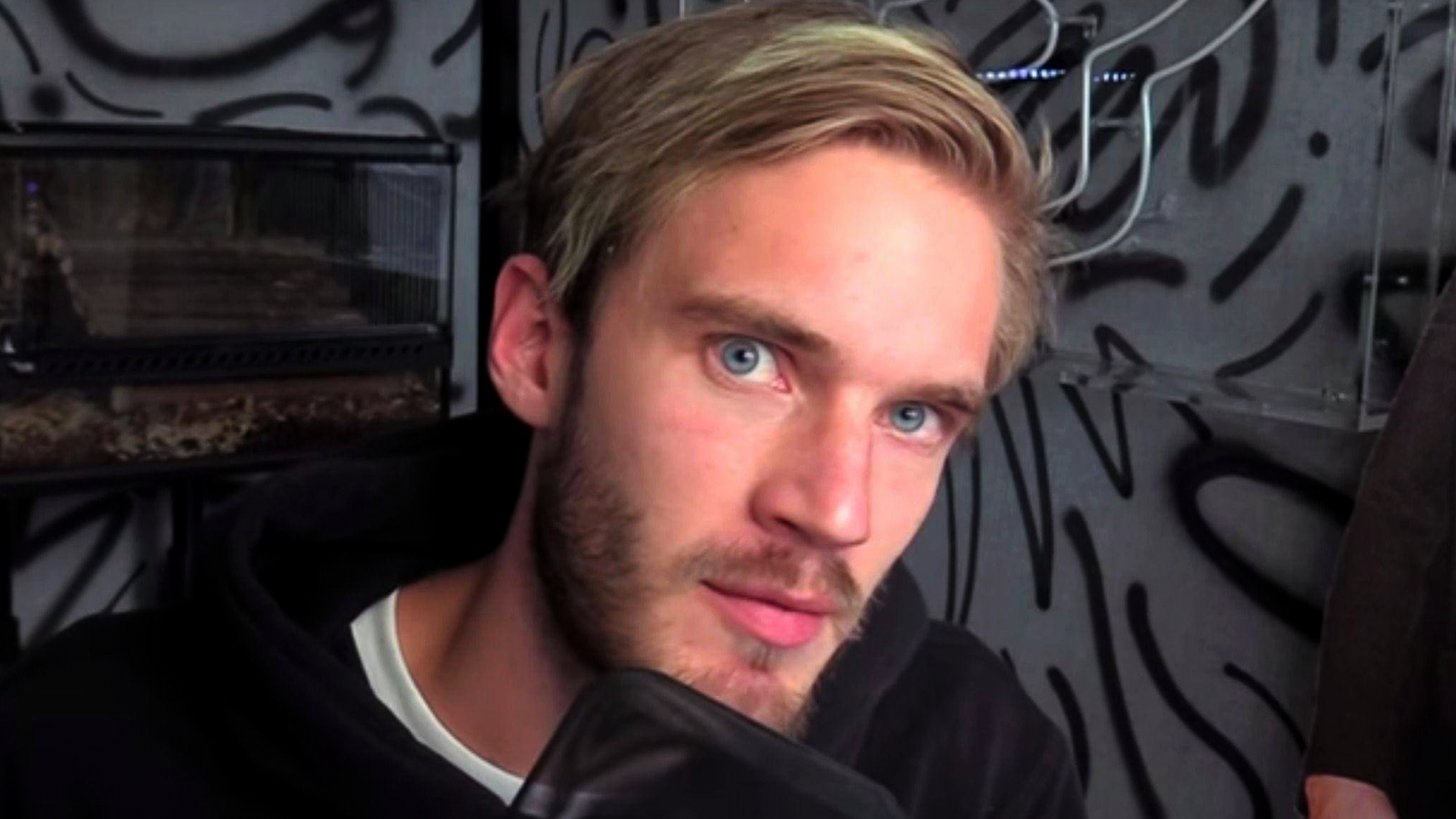 Well, according to a report by OnBuy, an online marketplace, they have suggested that through YouTube ad revenue and merchandise sales, PewDiePie made over £54 million/$70 million in 2019.

If you want the exact number down to the final dollar, their suggested total is £54,120,833/$70,830,586. Now, if that total seems a little ridiculous, you may want to hold on for a moment as OnBuy also reportedly revealed his highest and lowest earning months.

According to their report, as cited by WWD, PewDiePie raked in a whopping $9,148,005 in September – his best month of the year – while that number was around triple his slowest month, which was November, as he reportedly cashed in on $3,878,603.

Now, even though these websites do have their own specialized tools to figure out their projections, it’s a little difficult to pinpoint the exact number without having access to Pewds’ behind the scenes statistics.

Its something he’s even discussed as recently as the end of December, where he stated that a recent Forbes valuation of his net worth apparently being $13 million was off the mark, as he revealed that it is “bigger” but money ultimately isn’t all that important to him.

Now set to take a break from the social media platform at some point in 2020, he will no doubt see his YouTube revenue decrease compared to the successful previous year.

However, even if he does find cash to be “unimportant,” he’ll still have plenty to live off while his channel isn’t as active as it normally would be.