Twitch streamer Sketchy_Dentist was left red in the face after he chose to celebrate a little bit too early during his run-through of Cuphead.

Streamers, be they big or small, are not averse to suffering the indignity of celebrating that slight touch too early before a game bites back and leaves you regretting your decision to celebrate a supposed ‘victory’.

One game that is pretty much designed to do so is Cuphead. The cartoon run and gun title centers around boss fights, each coming with an increased level of difficulty because of the character’s abilities. Some will fire scores of items for you to dodge, while others will leave you possibly wanting to destroy your set-up because you haven’t quite fully put an enemy to the sword and they’ve returned from the grave to ruin your game. 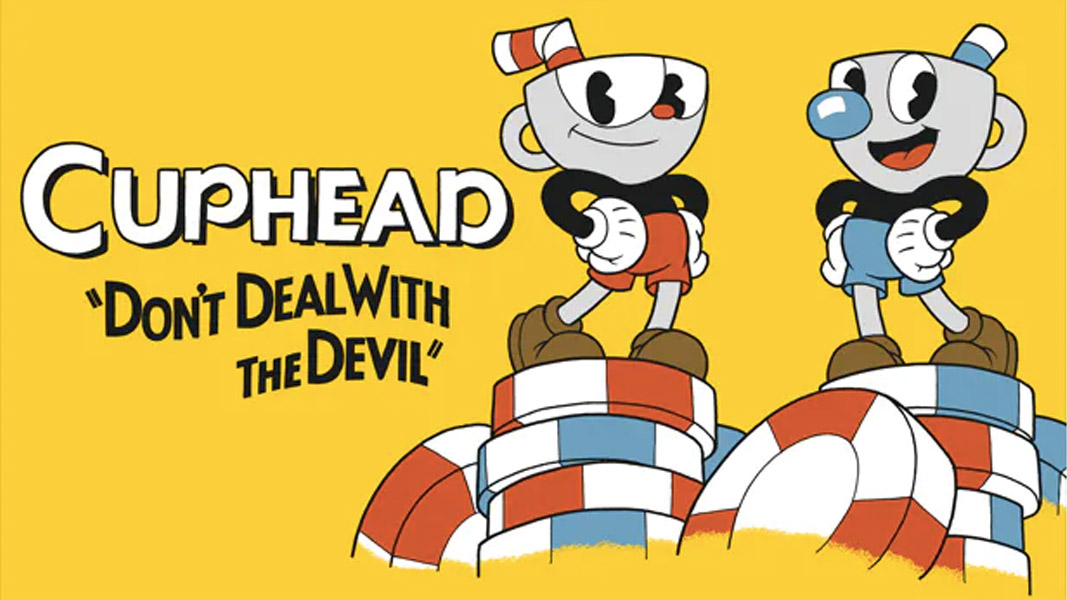 The harsh bite back of Cuphead set in for streamer Sketchy_Dentist after he tried to make a run through the game during his January 2 Twitch broadcast.

The streamer set about defeating Goopy Le Grande, the first Cuphead boss to have three different forms, and as it looked like he was going to win the boss fight, Sketchy_Dentist started celebrating by bouncing along with the music.

However, while the boss in question may have taken on the look of a gravestone, he slammed down quickly and ruined the almost finished fight, leaving the streamer with his head in his hands and speechless for a few moments.

“I thought he was dead man. Oh man,” the streamer added after realizing the game’s own description for the boss’s third form actually gave him a heads up about the surprise late attack.

Thankfully, the streamer learned from the game’s tip and was able to take down the infuriating boss with his next attempt only moments later, noting that he just had to take it slow and steady.

Maybe next time around he’ll wait until his win has been confirmed before getting ready to take a victory lap – even though it does provide a hilarious highlight for his viewers.