YouTube is putting their collective feet down in regards to what they called “dislike mobs,” as stated in a video from the platform’s ‘Creator Insider’ news channel on January 29.

Tom Leung, YouTube’s director of project management, discussed a few ideas that the site cooked up to mitigate what he called “dislike mobs,” which he defined as a mass of users who rush to dislike a video without even watching its content as a means to attack creators for some perceived wrongdoing.

While users currently have the option to make their videos’ metrics invisible, Leung toyed with the idea of making this the default, with viewers unable to see a video’s like to dislike ratio unless a creator chooses to make such information public.

Additionally, Leung introduced a concept that would require users to check a box explaining their reasoning for disliking a video – which would, in turn, give creators additional feedback for their content.

The most dramatic solution Leung discussed was removing the dislike button completely, which would mark a drastic change for the platform that Leung himself called “extreme” and “not super democratic.” 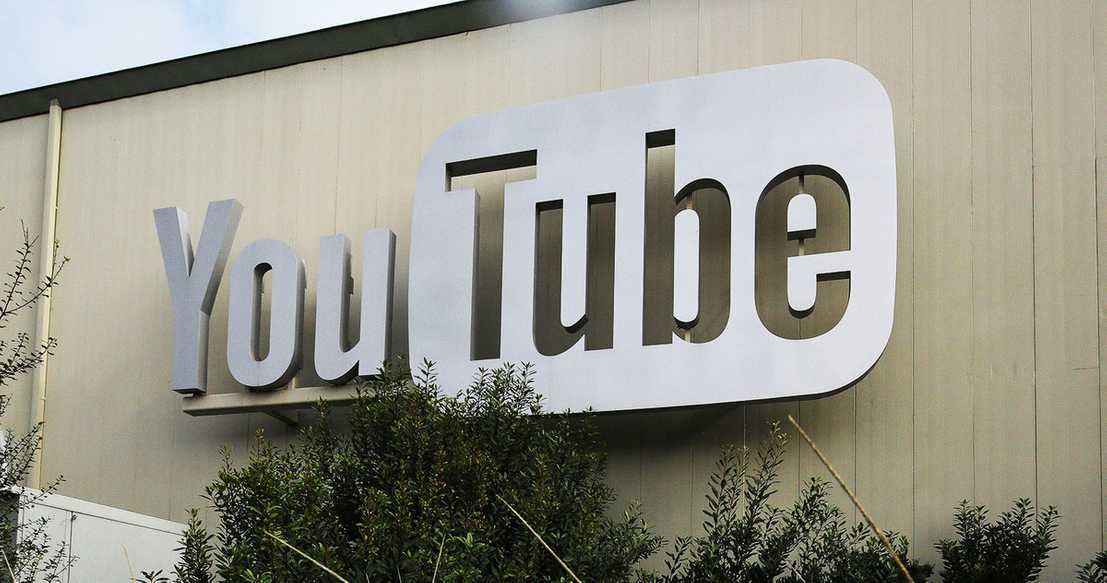 YouTube’s recent discussion around “dislike mobs” could stem from the mass dislike of their 2018 YouTube Rewind video.
[ad name=”article3″]

Leung clarified that YouTube is merely in talks to implement such changes, with no official plan enacted thus far.

It was thought that popular YouTuber Shane Dawson’s recent ‘Conspiracy Series’ was demonetized due to the algorithm; however, it turns out that the site’s automatic review system pulled the video for showing footage of a ‘Bird Box’ prank.

Dawson’s video has since been reviewed, with YouTube calling the incident a “mistake.”