Twitch is pretty strict about nudity and sexually suggestive content being streamed on the platform, even in video games, so attending a strip club in GTA V is always a risk – but xQc said he had no idea.

Grand Theft Auto games are notorious for their over the top adult content, which includes the ability to visit prostitutes and strip clubs, and of course live out your fantasy as a ruthless, murderous criminal.

Since its release in 2013, GTA V has always been a popular game on Twitch, despite its adult themes, but popular streamer Felix ‘xQc’ Lengyel wasn’t prepared for just how explicit it would get. 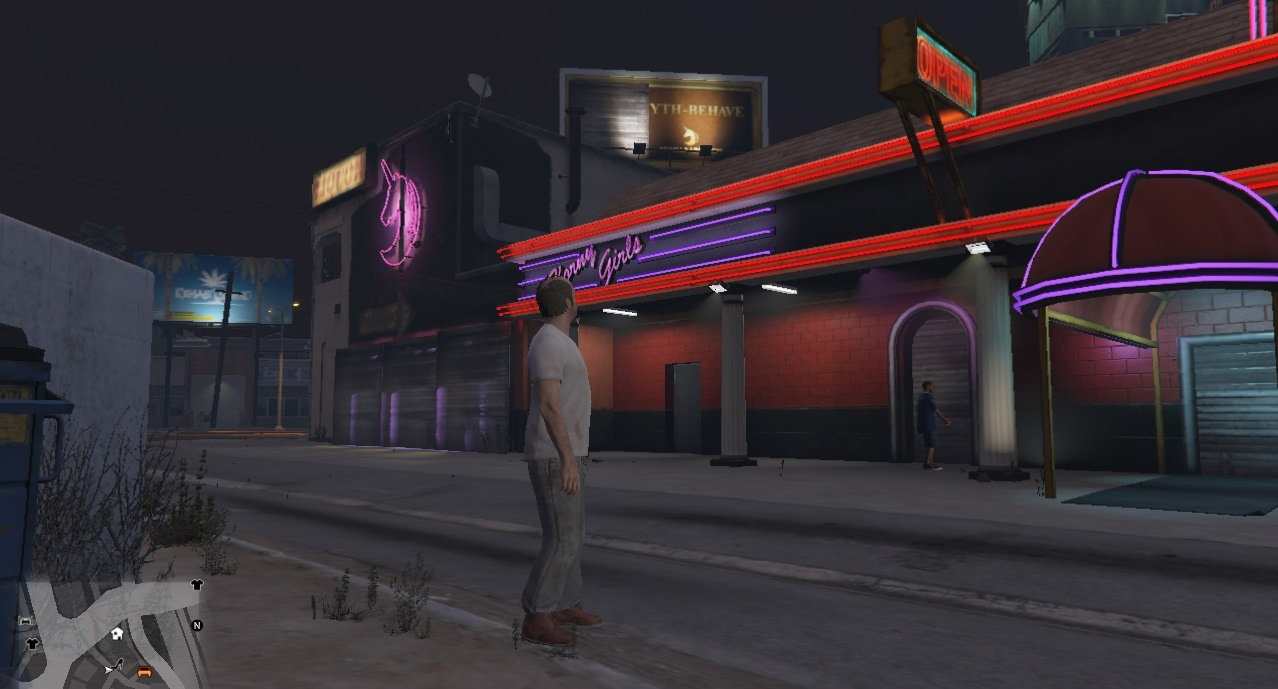 xQc will be avoiding the strip club in GTA from now on.

Attending one of the strip clubs in the game, xQc opted to pay for a private dance, but was shocked to discover that this would lead to the virtual stripper actually stripping.

As soon as he saw that she had become topless, xQc panicked, using some quick thinking to use his face cam as a cover, while exclaiming “I didn’t know! I did not know!”

After asking his viewers, he was still concerned about a potential ban, and so quickly cut the private dance short and made his way to the exit.

Typically, Twitch is more lenient when it comes to games containing nudity, not actual people, but xQc understandably didn’t want to take the risk.

He has become one of the biggest names on the platform after a period of rapid growth in 2018, after he was released from Overwatch League team, the Dallas Fuel.

There was surprising news on February 12, when it was announced that Lengyel would be making a comeback of sorts to competitive Overwatch, signing with the LA Gladiators as an influencer, and will be the substitute on the academy team, Gladiators Legion.