xQc rages at ‘degenerate’ donator for calling him French

Popular Twitch star Felix ‘xQc’ Lengyel went into a tirade about the difference between French Canadians and French people from France after being associated with the latter during a stream on September 23.

xQc is well-known for his incredible outbursts and eccentric personality. Part of his charm is his French Canadian accent – something that is often misunderstood by a number of people. Not just because he speaks super fast, but because to some, all French people are the same.

During a Call of Duty Black Ops campaign playthrough, the former Overwatch League star received a donation suggesting that French people wouldn’t exist at all due to (according to the donator) Prisoner of War camps. 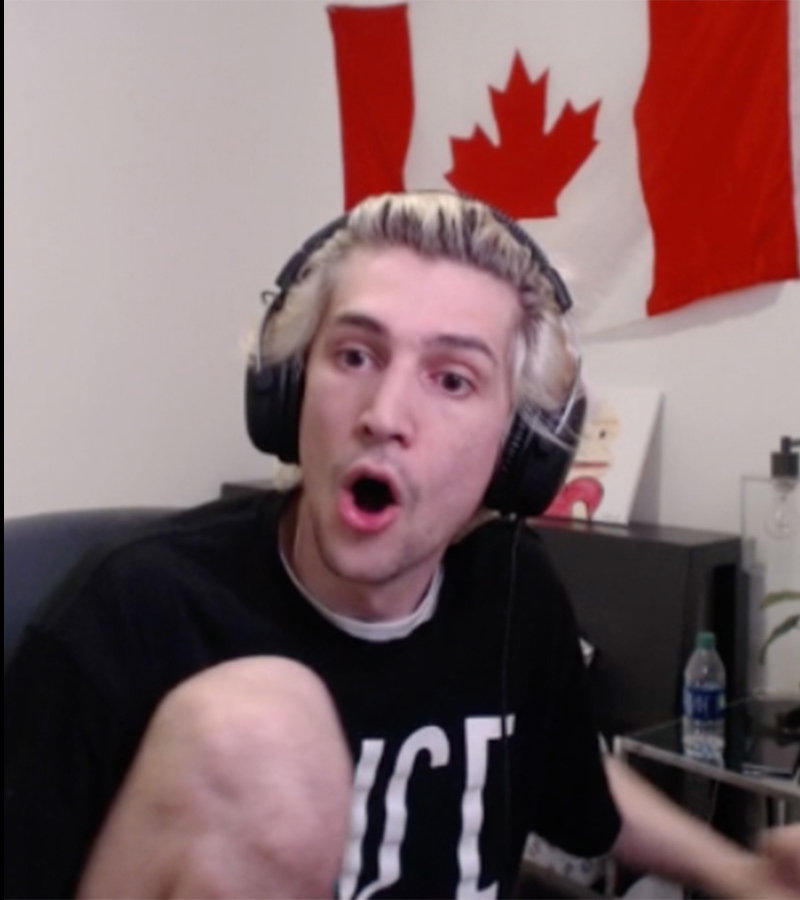 “Dude, what are you talking about?” Felix questioned. “Yo, listen dude, please. Listen. Listen. You need to have at least a history class and a politics class to get into this topic, okay? If you don’t know shit, shut the fuck up. Shut your dumbass mouth up. What is wrong with you? You got your dates all mixed up.”

Clearly wanting to avoid politics, xQc started focusing on the game, but another donation kept the conversation going. In what was a most likely a troll attempt, a donator claimed to be someone named Tanner who used to give Lengyel a tough time at school.

The donation message then swerved to the topic of the French surrendering, which seemed obviously unrelated to the French Canadian xQc.

“Dude, this French surrender thing… dude, I’m French Canadian, you fucking retard!” the streamer raged. “Eh, I’m a fake French person! I have no dog in that fight!” 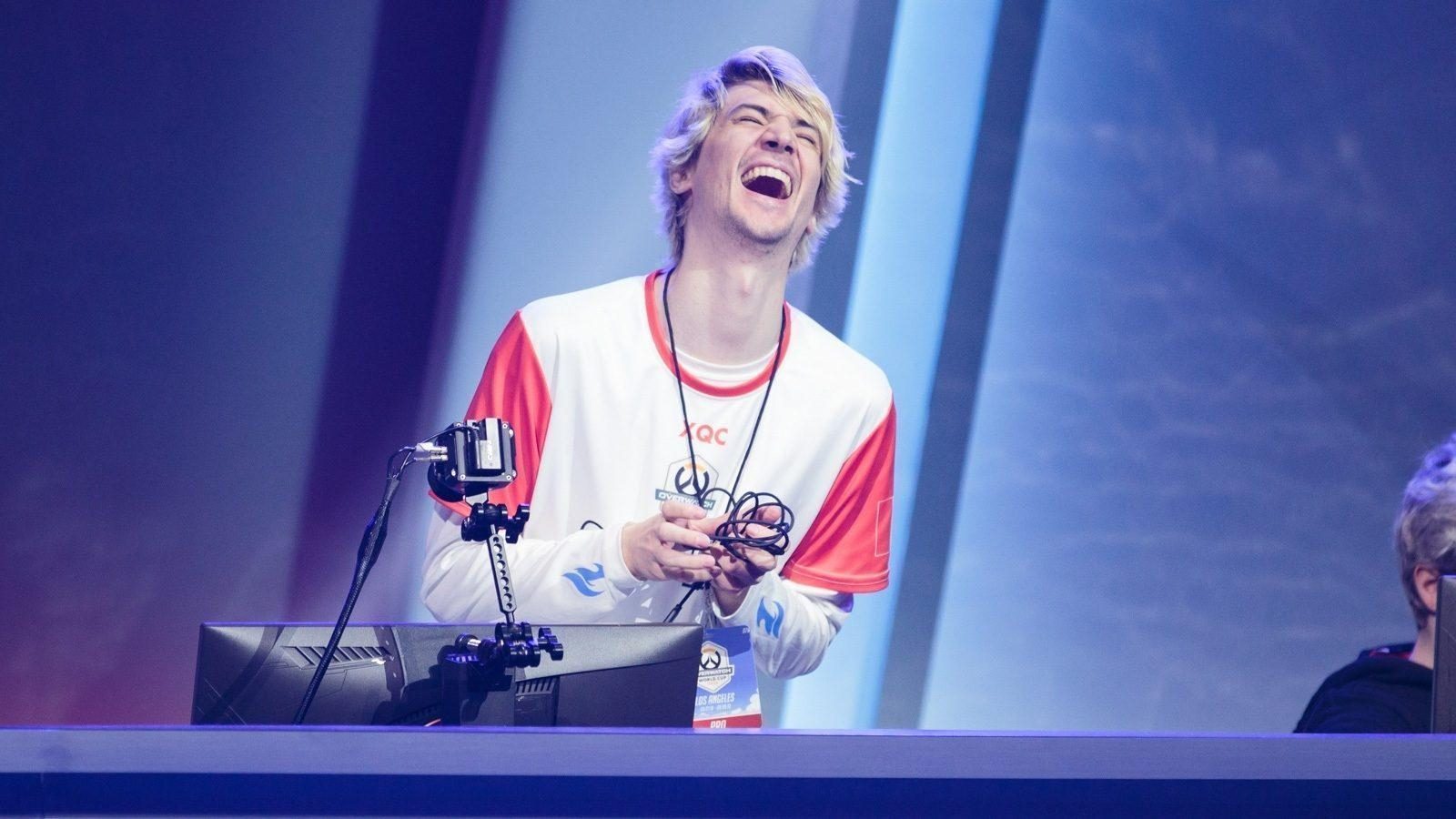 The triggered French Canadian went on: “I live in America, not Europe. You fucking degenerate.”

Then, with perfect timing, one of the characters in the game shouted “that’s right” appearing to agree with xQc.

In popular culture, the “France surrenders” meme is fairly common. It stems most notably from World War II when the country was successfully invaded by Germany in part due to the “blitzkrieg” tactic.

However, just because xQc is French it doesn’t mean he cares about the history of France. And as the streamer showcased that’s exactly the case.

After all, the streamer will be representing Team Canada at the Overwatch World Cup, not team France. In fact, at the 2018 World Cup, xQc led his team to a victory over the French squad.