Popular Overwatch pro and Twitch streamer Felix “xQc” Lengyel was confronted with an unexpected interaction with a fellow gamer during a CS:GO session to kick off the New Year.

Touted for his over-the-top reactions and impressive Overwatch skills, xQc is a popular face on Twitch, even making it into YouTube king PewDiePie’s 2019 YouTube Rewind compilation.

With this in mind, it comes in as little surprise that xQc nearly blew a gasket after a female player hopped on the mic during a game of CS:GO on January 1, 2020. 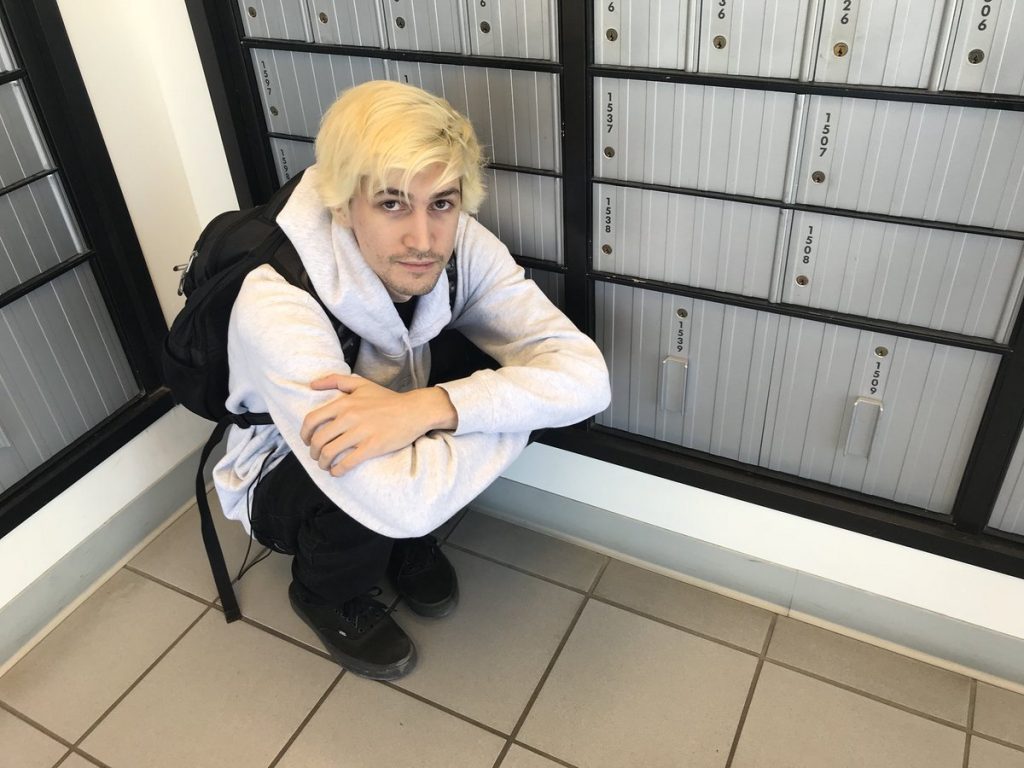 xQc is a popular Twitch streamer and Overwatch pro, who had a unique encounter with a female CS:GO player during the New Year.

It was obvious that xQc was not expecting a feminine voice on the other end of the line, after she tentatively greeted him over voice chat, prompting him to end his ongoing story and take a few serious blinks in surprise.

“Hi?” he replied, breaking out into a grin.

However, their conversation took a turn that no one expected, with the player going on to flirt with xQc by calling him “cute.”

“Are you that streamer?” she continued. “You’re like, really cute.”

“Wait — who said what?” xQc asked, obviously confused. “What happened?”

“I said you were cute,” she clarified.

“How do you know I’m cute?” xQc challenged.

The female player xQc was in-game with appeared to flirt with him, prompting some hilarious back-and-forth banter between the two.

“I know who you are,” she answered.

Their conversation didn’t end there, as the player went on to offer up her Twitter account as proof of her attractiveness.

While the two went on to talk about anime, amongst other banter, it doesn’t look like they “hit it off,” so to speak, with xQc even being a bit snarky throughout the rest of their game — but his reaction to being teamed with a female player marks a hilarious start to the New Year.

This interaction also follows xQc’s accidental leak of his own IP address, which delayed his New Year’s Eve stream and even prompted a frustrating back-and-forth with his internet provider over the issue, which has since been resolved.