Felix ‘Overwatch streamers on Twitch and recently shared some sagely advice with viewers on how to come out on top in Competitive matches.

Even though he doesn’t play Overwatch 24/7 like he used to, xQc still ranks as one of the most popular streamers for the game when he does log on and hop into matches.

After some teammates in a match asked what xQc’s secret to success was, Felix told them to tune into his stream to find out. 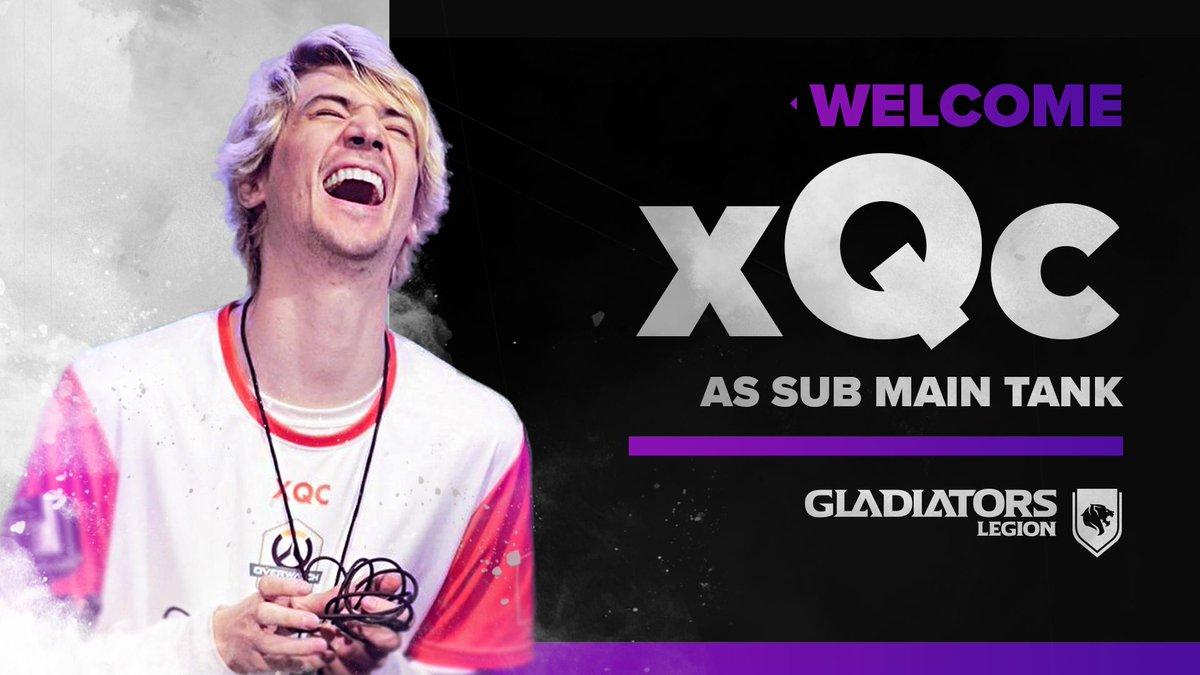 xQc is still involved in Overwatch as a streamer for Sentinels and occasional tank player for the Gladiators Legion Contenders squad.

Due to his stream delay, xQc started dishing out his former Overwatch League pro knowledge to his teammates right after the match ended.

“Hey teammates from my last game, it’s xQc guys,” Felix said with a smile. “Tutorial today: how to win games at hardcore rating in a hardcore timezone”

Rather than continuing to play and attempting to get better at the game, xQc’s advises players to take somewhat of a different course of action.

“It usually has a circle and a bar, you click and you hold that bitch down until it’s all black, then you go outside and stop queueing in my fucking ranked games you pussy,” xQc said, finishing his lesson for the day.

xQc unfortunately wasn’t in the Overwatch League long enough for his Twitch chat to figure out some way to make him MVP of the Inaugural season, otherwise he might be the one getting a custom skin for Winston (Coca-Cola Winston, anyone?).

Instead, fans voted to make Sung-hyeon “JJoNak” Bang of the New York Excelsior MVP and Blizzard designed a brand-new Zenyatta skin especially for the honor.

JJonak’s “Zen-Nakji” Legendary Zenyatta skin is now available in game until July 14 for 200 OWL tokens, so Zen mains should be sure to grab it before time runs out.