Félix ‘xQc’ Lengyel is well known for losing his cool with video games, and viewers of his stream were greeted with another classic moment after losing a round in his 46th Overwatch match of the day.

The streamer has returned to Overwatch after a self-imposed sabbatical which began with the streamer getting a two week ban, and Lengyel declaring he would never play the Blizzard title again.

However, after a few weeks of the Canadian trying out the other games like Pokémon and some other single-player titles, he is back on Overwatch to the delight of his audience. 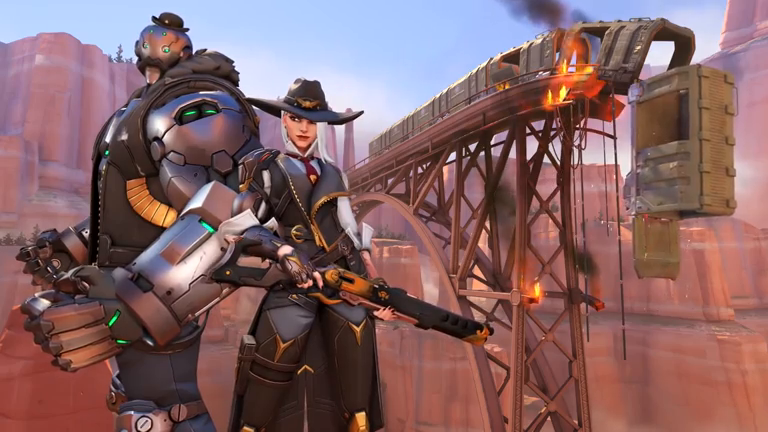 xQc returned to Overwatch after a lengthy spell away from the game.
[ad name=”article2″]

On Monday, January 21, xQc began a stream that would last for over 24 hours, with the former Dallas Fuel player grinding Overwatch the whole day, resulting in the streamer racking up an incredible 50 matches in one sitting.

However, after tasting a round defeat in his 46th match, the Canadian wasn’t able to contain his frustration at his teammates, who he felt had cost him the victory.

“Yo, you motherfuckers are trolling, right?” yelled xQc at his teammates as he writhed around in his chair. “I can’t fucking do this, I’m not fucking losing like this. Please confirm to me that you are fucking trolling. This can’t be real life!”

While xQc played for almost 24 hours, he managed to finish up with a positive win record, winning 29 games and losing 21 of the 50 overall matches he played.

The former Dallas Feul pro player has been showing that he has still got some impressive skills on the popular title, including a Winston play that secured a clutch victory for his squad.