Riot Games celebrated the tenth anniversary of League of Legends on Tuesday, October 15, making blockbuster announcements such as the new Legends of Runeterra card game, and a new champion for LoL, and a first look at Project A, their upcoming shooter that features characters with abilities battling it out in a CS:GO-style match.

While many were ecstatic at the prospect of the new game, xQc felt he needed to send some advice to the developers, taking a shot at Overwatch and Blizzard in the process. 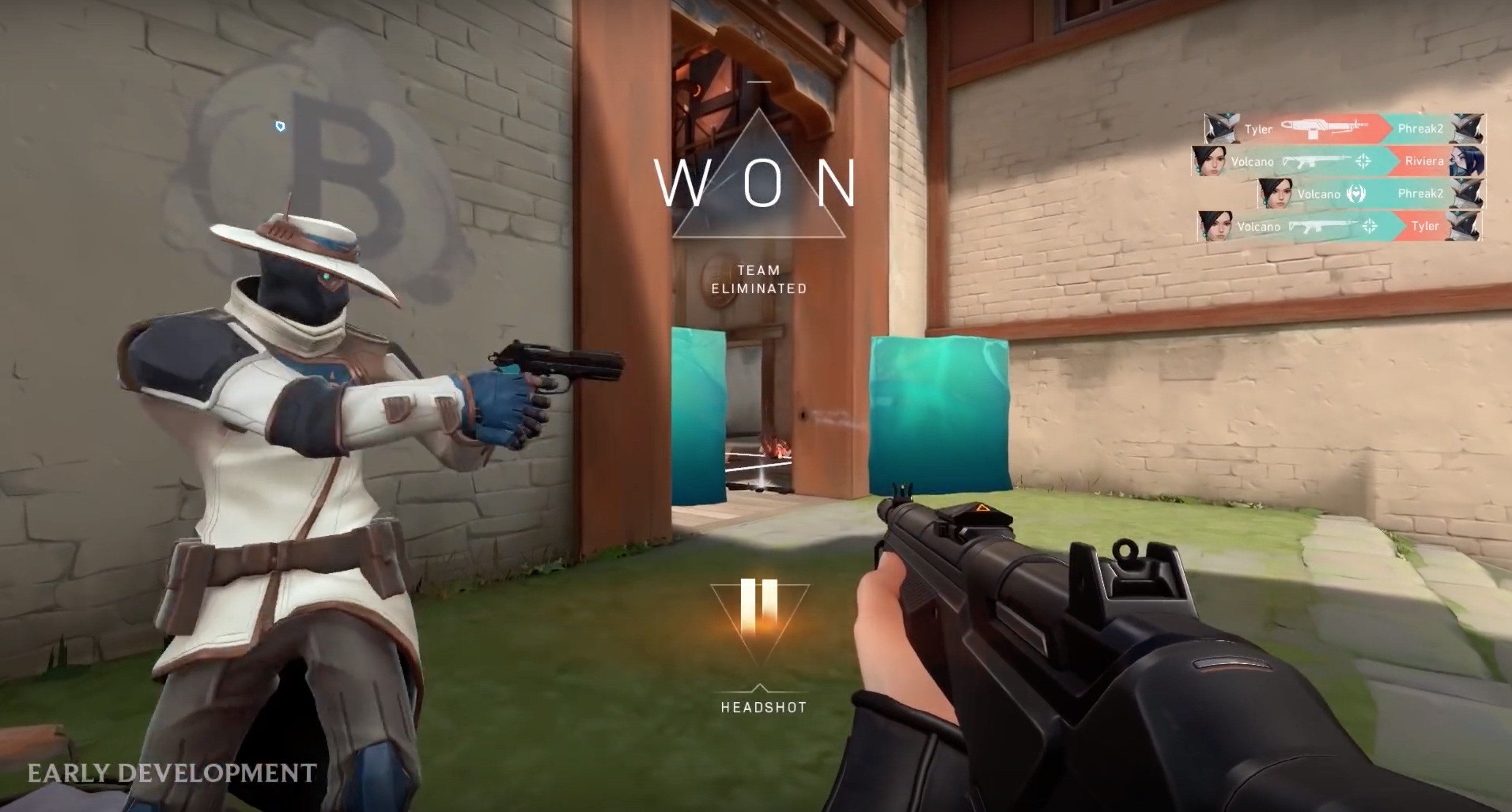 In response to a clip of the game uploaded by Riot Games themselves, the 23-year-old vented his frustrations at the current state of Overwatch, where he feels too many heroes have shields, thus making it harder to break down defences, and the game less enjoyable to play.

“Please add barriers and shields,” wrote the former Overwatch pro in a sarcastic tweet. “As (many) as possible. Blocking THOUSANDS of bullets. It’s what the players want, trust me.”

Please add barriers and shields, as much as possible. Blocking THOUSANDS of bullets. It's what the players want, trust me. https://t.co/8GC6oFsXsc

The streamer then brought fellow Twitch personality Tyler ‘tyler1’ Steinkamp into the situation. With tyler1 well-known for refusing to play any other game but League of Legends, xQc joked that his peer was being rewarded for his loyalty to the MOBA, while he continued to be punished with shields on Overwatch.

He tweeted: “Dude, tyler1 doubles down on his trash game and gets billion-dollar games made for it. We triple down on Overwatch and get more shields! He can’t keep getting away with it!”

The streamer rounded things off with a direct message to Overwatch developers Blizzard, telling them that “whatever you are releasing at Blizzcon better pop off,” because “discount Dota announced that there’s a new kid on the block.”

Hey @PlayOverwatch whatever you are releasing at blizzcon is, it better pop off. Discount dota announced that there's a new kid on the block

Riot’s tactical FPS has definitely caught the eye of the gaming community, and gave prospective players a glimpse at what they can expect when they finally get their hands on the game, including first looks at weapons, characters, maps, and the abilities that players will be able to use to swing the game in their favor.

Unfortunately for those eager to play it though, Riot have yet to announce any kind of timeline for release, instead simply stating that more information can be expected in 2020.