When is Pokimane coming back to Twitch? - Dexerto
Entertainment

When is Pokimane coming back to Twitch?

However, on October 25, Poki explained that she would be taking a break from streaming because she needed some time for herself. While some fans may have expected the hiatus to last a day or so, she still hasn’t returned. So, when will she be back? 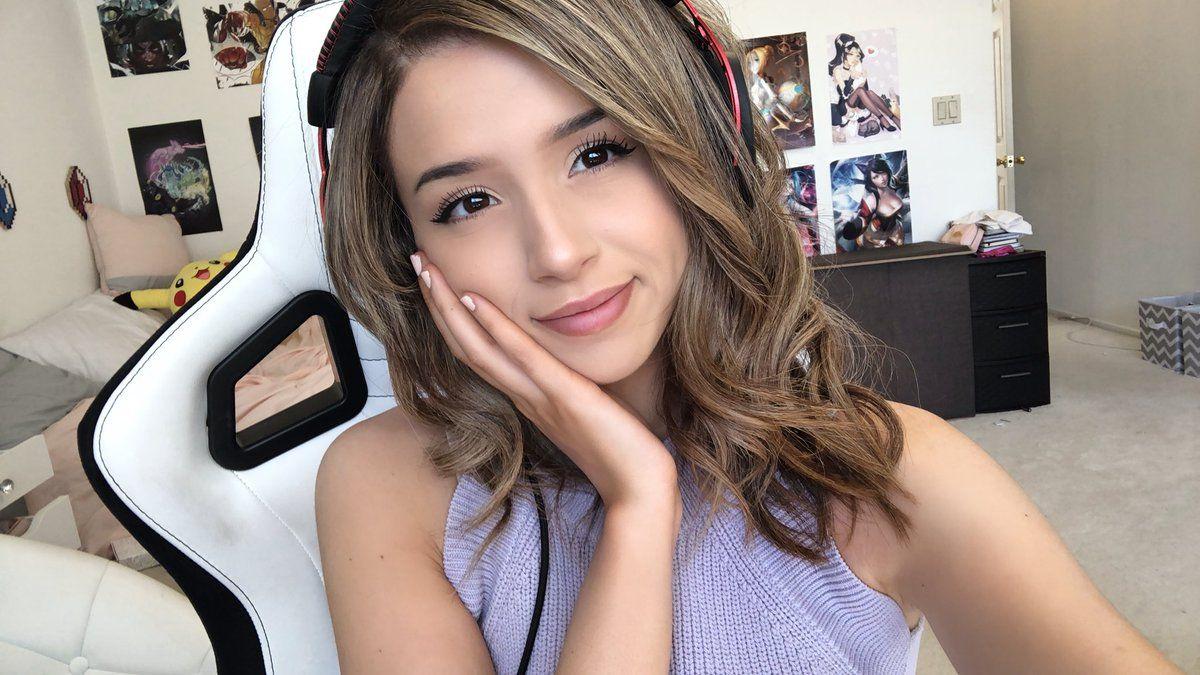 Pokimane is closing in on 3.5 million followers on Twitch.

When will Pokimane return to Twitch?

Unfortunately, no one is quite sure when Pokimane will return. Her tweet didn’t give any real answers beyond “a few days off from streaming” and “I’ll see you soon.”

At the time of writing, Poki’s last stream came on October 22, meaning she’s had almost a week away from the platform. If she was to stream again after a week, that would put her return date at Monday, October 28 but that’s unknown – at least for now.

i'm taking a few days off from streaming cause i need some time to myself :sparkling_heart: remember to drink enough water, never dig straight down, eat your vegetables, aim higher & i'll see you soon :blush:

What will Pokimane do when she comes back to Twitch?

Before her break the popular streamer had been dabbling in the Just Chatting and League of Legends categories so it’s probably pretty likely that it’ll be a similar story whenever she comes back.

When it comes to being in the just chatting section, Poki can usually be found reacting to videos with her viewers or even offering up some advice based on the questions they send in. It’s not always genuine, though, as some fans hilariously tried to troll her housemate Fedmmyster with relationship advice.

During her previous two streams, Pokimane had been averaging around 12,000 viewers according to TwitchMetrics, so a break will more than likely see her receiving a bump up.

That’s usually the case for streamers who take a break – of their own choice or thanks to a suspension – as fans want to see what they’re going to do upon their return.