Pokimane and Greekgodx give heartwarming advice to bullied teen

Imane “Pokimane” Anys and Dimitri “Greekgodx” Antonatos are two of Twitch’s top streamers, boasting sizeable audiences and offering a variety of content – including broadcasts where they give advice to fans.

Pokimane went live in a joint stream with Greek on October 12, where the two gave out both dating and general life advice to curious fans.

Between the hilarious banter and more serious romantic discussions came a somber message from a 14-year-old viewer, who claimed that he was being bullied at school and had just been rejected by a girl he liked. 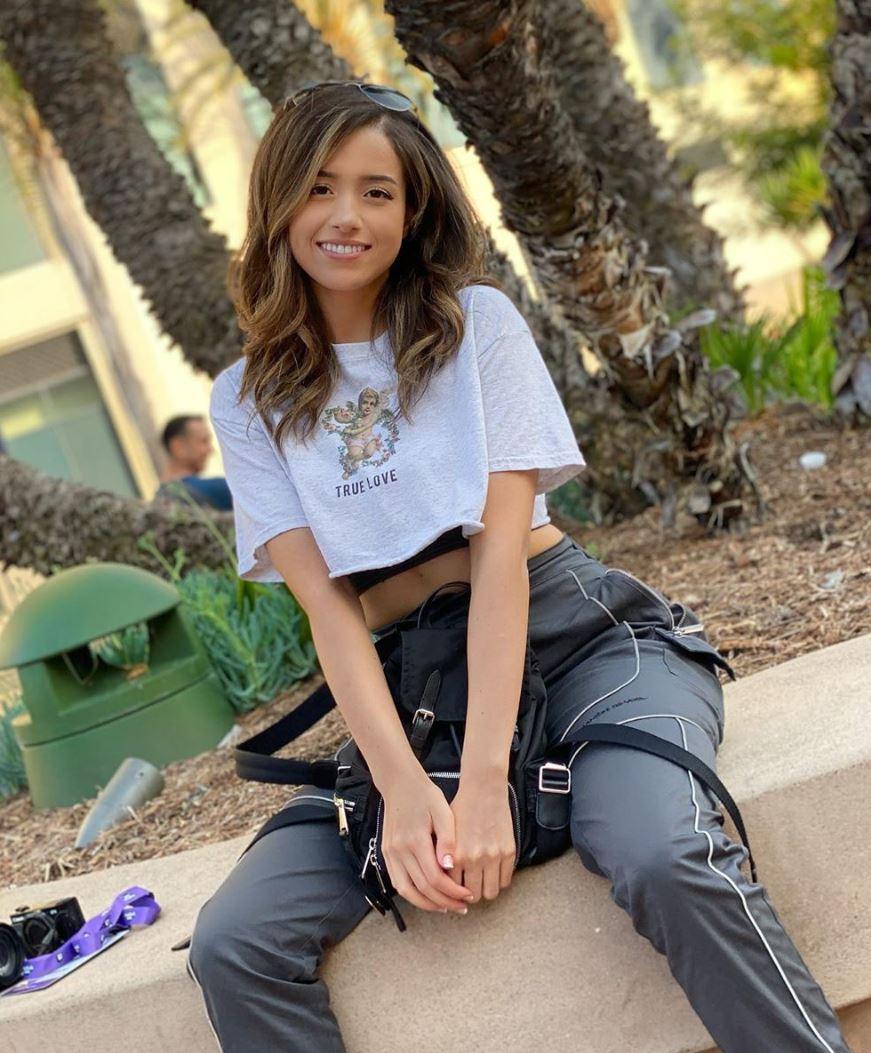 Pokimane is one of Twitch’s most popular streamers, and is using her fame to give advice to her 3.4 million followers.
600https://www.instagram.com/p/B3ftpOZlaRS/?utm_source=ig_web_copy_link

“Hey Poki, I get bullied at school,” the fan wrote. “I’m fourteen, and I asked out this girl. She said, ‘Uh, I don’t know about that,’ and I got laughed at. Please help me.”

“I’m sorry to hear that,” Pokimane replied. “Honestly, you’re so young. Don’t worry about that. Everybody gets rejected a few times when they’re young.”

However, Greek didn’t seem to be pleased with Anys’s response, going on to give an encouraging speech to the youngster in light of his current plight.

“No – that can actually mold somebody for the rest of their lives, Pokimane,” he argued. “I was bullied when I was younger, too. …this is what you do, mate. You’re getting bullied, right? You don’t fit in. That’s fine, dude. I didn’t fit in at school, and look at me now, man. I’m at the tippy-top, dude.”

Pokimane went on to give the teen more pointers, advising him to find a “safe space” – whether online or IRL – to make connections with others, aside from his bullies at school.

“I think finding a safe space helps so much,” she said. “…When I was in high school, I always had an online group of friends to play games with, even if I I didn’t see them at school, or whatever it was. I think it still helped me to have those friendships and it reassured me that there are people out there that like me.”

While Pokimane has given fans more humorous advice in the past, both her and Greek’s words came from the heart – and hopefully helped the teen in need.