Riot Games has recently taken aim at the different kinds of tilters in their flagship title, releasing a tongue-in-cheek video describing each of the different ways that people respond to annoying situations in-game, alongside a Tilt Test for players.

Of course, that piqued the interest of notorious streamer Tyler1, who was infamously permanently banned by the developers for his frequent explosions about the game, as well as his intentional feeding sprees.

The LoL star, now freed from his purgatory away from the game and actively involved in Riot events as a streaming personality, took the plunge on his September 11 broadcast, revealing to the world just which tilting character he really is.

To Steinkamp’s credit, he was fairly honest about his approach to the game, and after answering all 16 questions was named ‘The Paladin’, the option based around “resentment, exasperation, and the need to exert control.” 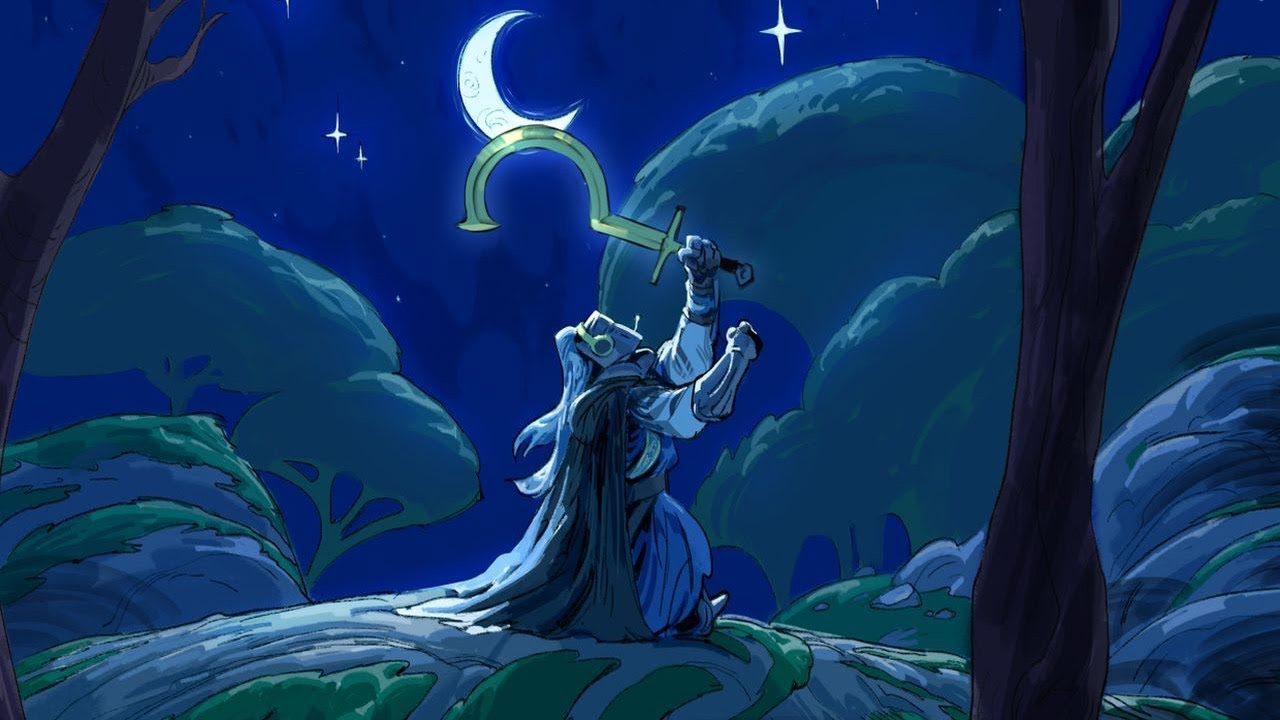 “The Paladin! What is this shit dude?” Tyler1 asked, before looking through some of the examples of his tilt. “Oh … yes, yes, thank you! You (Riot) understand! Yes, agreed.”

The streamer thoughts didn’t exactly align with Riot’s offered solutions on his tilt, however, especially when he was directed to ‘learn to let it go’ by the quiz: “No, I’m sorry Riot, no. Learn to let it go? These fucking clowns were doing a cloud dragon instead of fucking Baron?

“You just waited 20 minutes in queue and you just lost 18LP and 40 minutes of your life? Let it go bro. Let it go!” he mocked, before disregarding most of the advice.

While he blew through most of Riot’s suggestions on how to fix his behavior, the quiz closed with the idea to put on a playlist to avoid tilt. This caught Tyler1’s eye, and he quickly changed his mind on the overall worth of the Tilt Test.

If the Tilt Test has helped one of League’s most notorious rage-players get on the straight and narrow then it’s done its job, but there’s no confirmation yet – as Tyler tried to startup the Spotify playlist ahead of a ranked game, he threatened to tilt “out of control” if it didn’t work.