A Twitch streamer hilariously pranked his viewing audience, simply by playing a video of a woman dancing suggestively, and bringing in over 120 viewers in the process. 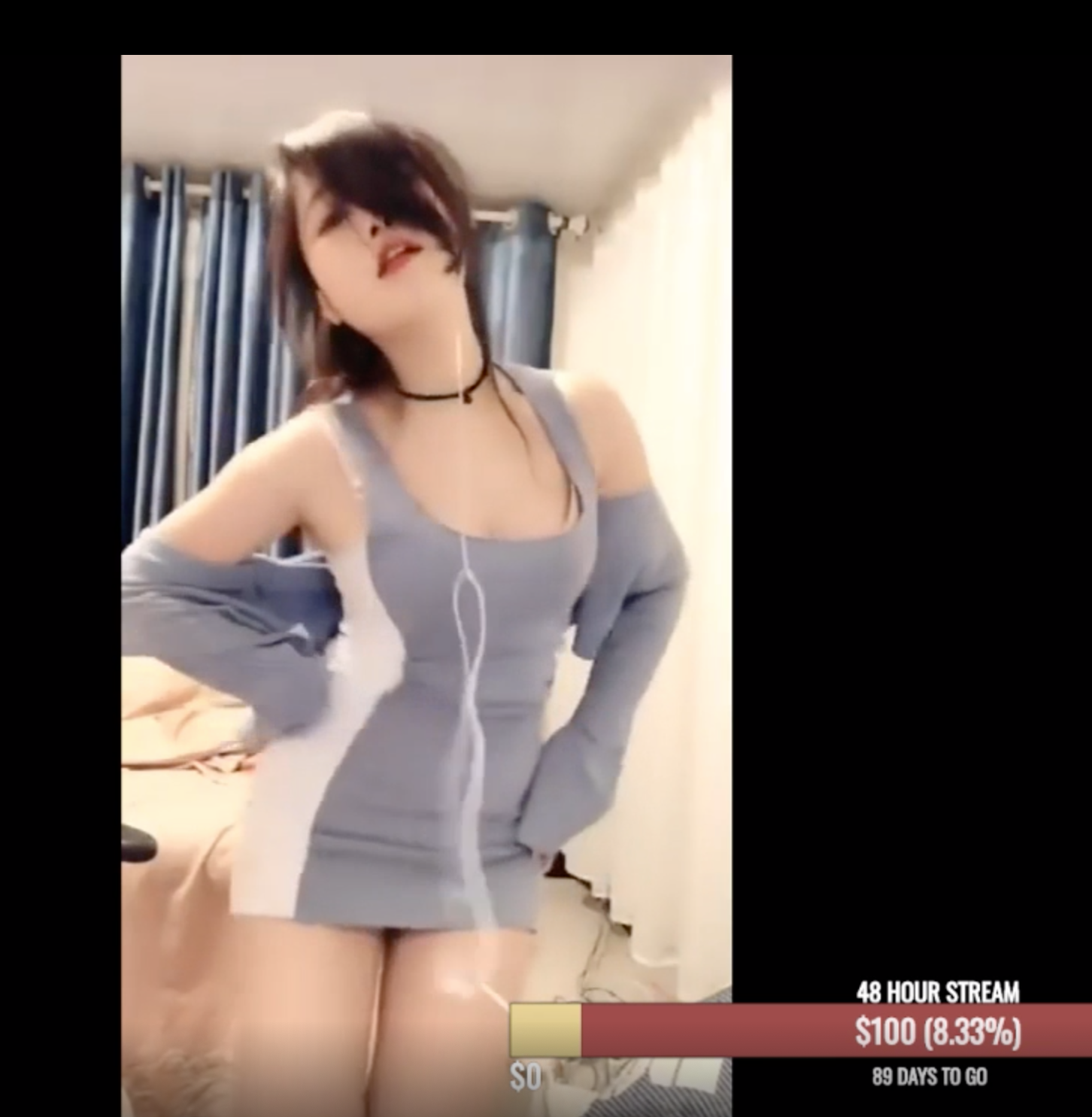 The video was put on to trick viewers into opening his stream.
600[ad name=”article2″]

The farcical clip has emerged amid debates about Twitch’s restrictions on appropriate content and, wherever you stand on it, it’s undoubtedly a funny way of tricking viewers.

The clip also went semi-viral, so Helix has likely earned himself a few new followers too.

Update, March 3 2019: HelixFlame has revealed that he has been punished by Twitch for his hilarious antics, announcing in a video that his account has been banned indefinitely by the video streaming platform for the stunt.

In the video, Helix reveals that his account was suspended for “sharing or engaging in sexually suggestive content or activities,” with no set date for the reinstatement of his channel.

Helix suggests that that the ban shows there is a double standard on the site, citing streamers like Amouranth who he believes streams content that was just as suggestive as what he was showing.