Twitch streamer explains why he trademarked the word “malding”

VRChat streamer Joey ‘Nagzz21’ Bagels has filed a trademark application in the United States for the word “malding” as a joke, leaving people confused as to why.

The word “malding” has found a place in the internet’s vocalbulary, mashing together the words “mad” and “bald” to describe someone who is particularly angry.

The word rose to prominence after Sebastian ‘Forsen’ Fors’ Twitch chat used it constantly to describe the streamer, before it caught on in other circles’ lexicon.

However, one Twitch streamer has tried to lay claim to the word, going as far to trademark it in America to keep an ongoing joke running. 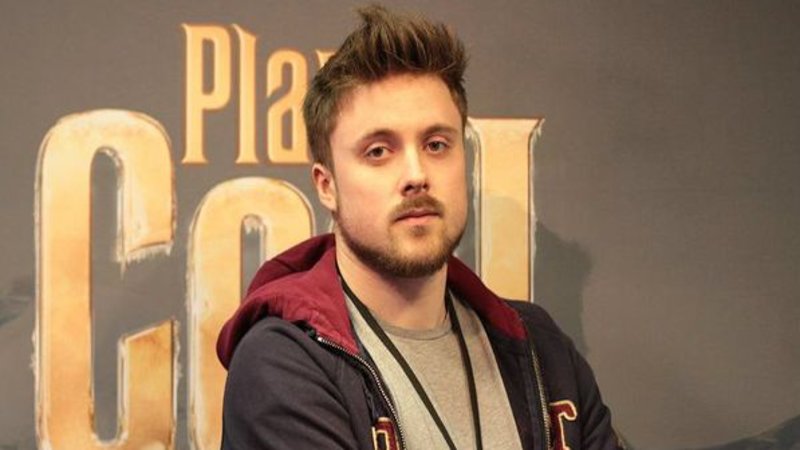 Nagzz21 submitted a trademark application to the United States Patent and Trademark Office for the word Malding on December 4 as a “service for entertainment services, namely, providing online video games.”

He also bought the domain malding.com for a cool $3,300, using the website to host a short video directed at fellow VRChat streamer Rob ‘Roflgator’ Malecki.

“I consulted with a lawyer, and I got the word “malding” trademarked, Malding™,” he said. “It’s trademarked by Nagzz21 LLC, that’s my business, so when you are using malding on your streams and stuff with your chat, that’s trademark infringement, and that’s bad.”

Nagzz then broke into some free-style rap, dissing Roflgator for photoshopping Nagzz’s face onto the heads of people “malding.”

“You’re the big headed guy with the receding hairline,” he pumped out. “The courts will give me your channel, I’ll call it Nagzz22.”

The website wasn’t kept under wraps for long, with Roflgator being prompted by his chat to give the wonderful domain a visit. The VRChat streamer was shocked, laughing at Nagzz’s claim to the popular term.

“Shut up,” he said, holding back laughter. “What the f**k, he paid $3,000 for this domain?” He was also entertained by the diss track, laughing as Nagzz fired off bar after bar of insults.

While some people thought that trademarking the word and creating a website to do so was a bit over the top, Nagzz explained that it was all an inside joke.