Forsen reveals why he rejected Mixer to stay on Twitch

Popular variety streamer Sebastian ‘Forsen’ Fors has explained why he declined a move to Mixer to stay loyal to his Twitch roots.

Ever since Tyler ‘Ninja’ Blevins jumped ship to exclusively stream on Mixer, plenty of broadcasters have caught a case of itchy feet.

It’s fair to say that Ninja’s move back in August rippled through the livestreaming industry, with the likes of Michael ‘shroud’ Grzesiek, Jack ‘CouRage’ Dunlop and even Jeremy ‘Disguised Toast’ Wang all upping sticks and moving to their respective platforms.

One big name who didn’t follow suit, however, was Forsen. Being somewhat of a meme connoisseur, the Swede has molded Twitch chat culture throughout recent years. 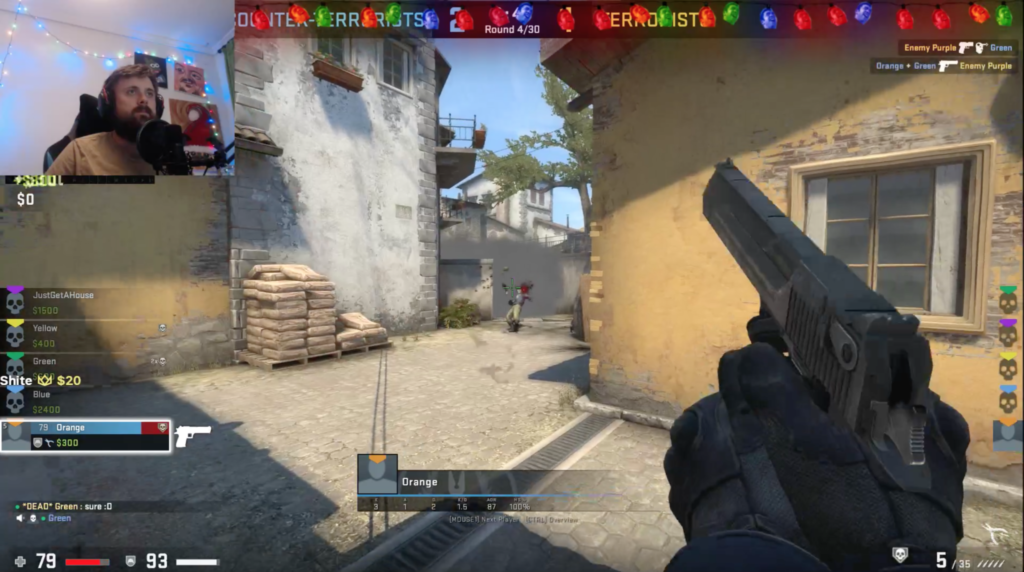 The former Starcraft II pro streams a variety of games on Twitch.

The ‘forsenE’ emote became somewhat of a movement on Amazon’s streaming service — even overtaking the likes of ‘PogChamp’ and ‘Kappa’ emotes and making its way to the most used on the platform.

Having amassed over 1.1 million followers on his Twitch channel, the Swedish streamer was questioned on whether he’d be next on the list of popular creators to sign an exclusivity deal with Mixer.

Although the phrase “money talks” might lead you to question Forsen’s decision, he boasts somewhat of deep-rooted loyalty with Twitch, having streamed on the platform since 2011.

The Swedish streamer was then asked whether he’d received the offer recently or a while back, while also being questioned on his fanbase’s value to Microsoft’s streaming platform. He responded: “First of all, we’re the trend-setters. Alright?”

After this comment, Forsen defended his worth by explaining how he had popularized a string of controversial memes. “Imagine how Twitch would be right now, if I never existed – if this channel never existed… Alright? It would still be spamming Poggers and taking TikTok memes, probably.

“No f**king PepeLaugh… No nothing, man. You’d just be sat there with your d**ks out doing nothing… Creating trends is never a bad thing.”

While the ‘Forsenboys’ aren’t the biggest fanbase on Twitch, there’s no doubting their unprecedented strength in numbers (having been largely accountable for the spreading of memes and Twitch emotes).

However, since Forsen is perhaps mulling over his decision to join Mixer, his faithful following might be taking the likes of Ninja and Shroud’s chats by storm in the near future.