Twitch streamer Cory ‘KingGothalion’ Michael came across a scene in Rage 2 that reminded viewers that a crazy moment could pop up at any time.

Variety streamers on Twitch play a bunch of games, usually hopping on the newest game on the market and that was no different with KingGothalion starting his first playthrough of Rage 2.

The sequel to the 2011 original looks to build upon the foundation of the original by offering a more vibrant and lifeful world. This definitely shows one of the ways the world is more alive when compared to its predecessor. 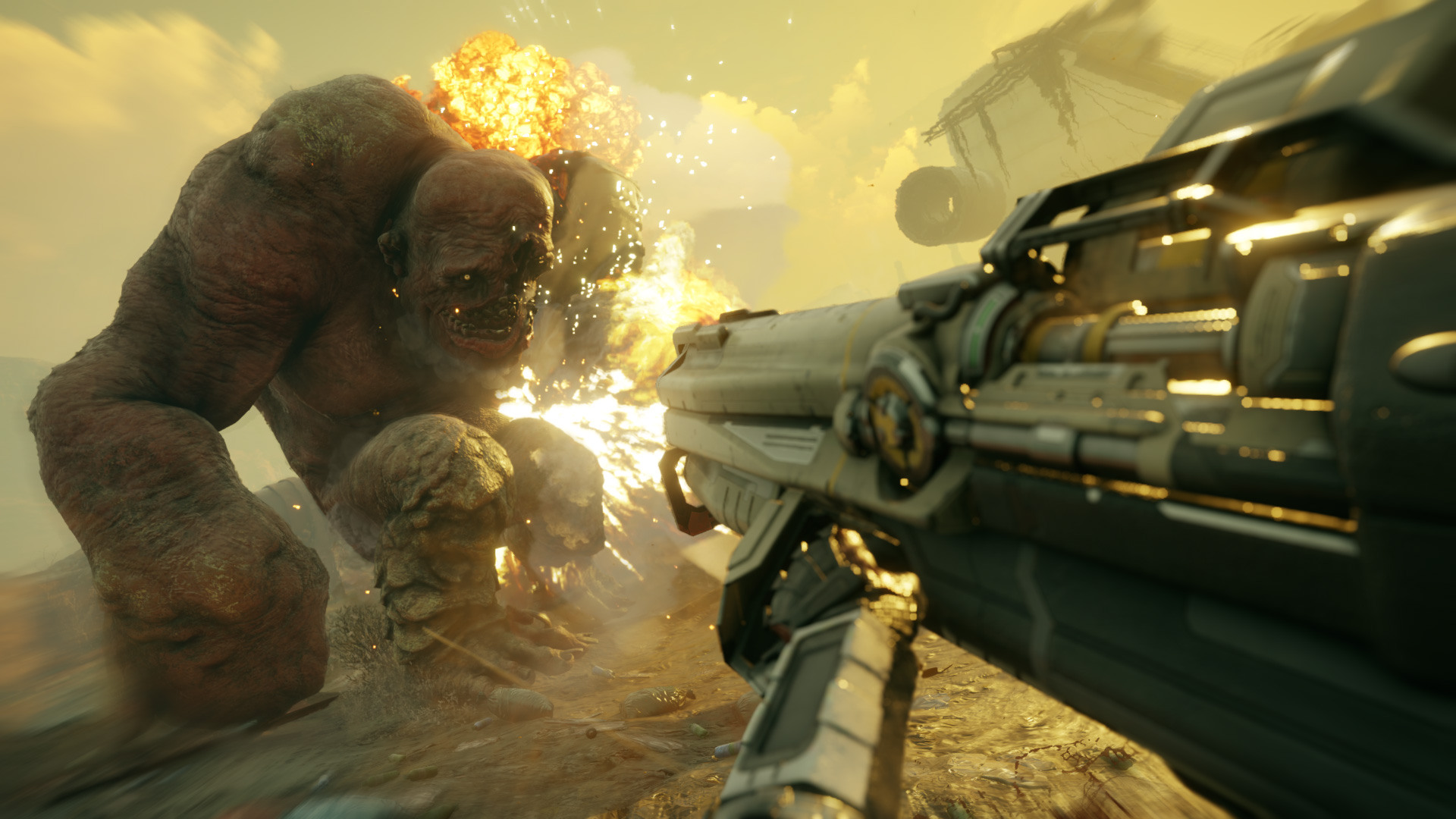 Rage 2 takes a lot of inspiration from Doom.

The world of Rage 2 is strange

During his stream, KingGothalion came across a part of the game where an NPC was throwing up, however that wasn’t even the craziest thing going on in the scene.

Two other NPCs were wrestling each other while half-naked, which wasn’t really explained by the game and didn’t make that much sense.

“These guys playing ol’ slapass,” Gothalion asked as he burst out into laughter.

Moments like this come fast and often in open world games but nothing quite to this extent. It’s certainly a weird scene to see in a game but you certainly can’t have the same “empty world” complaints you had with Rage 1 after seeing this. 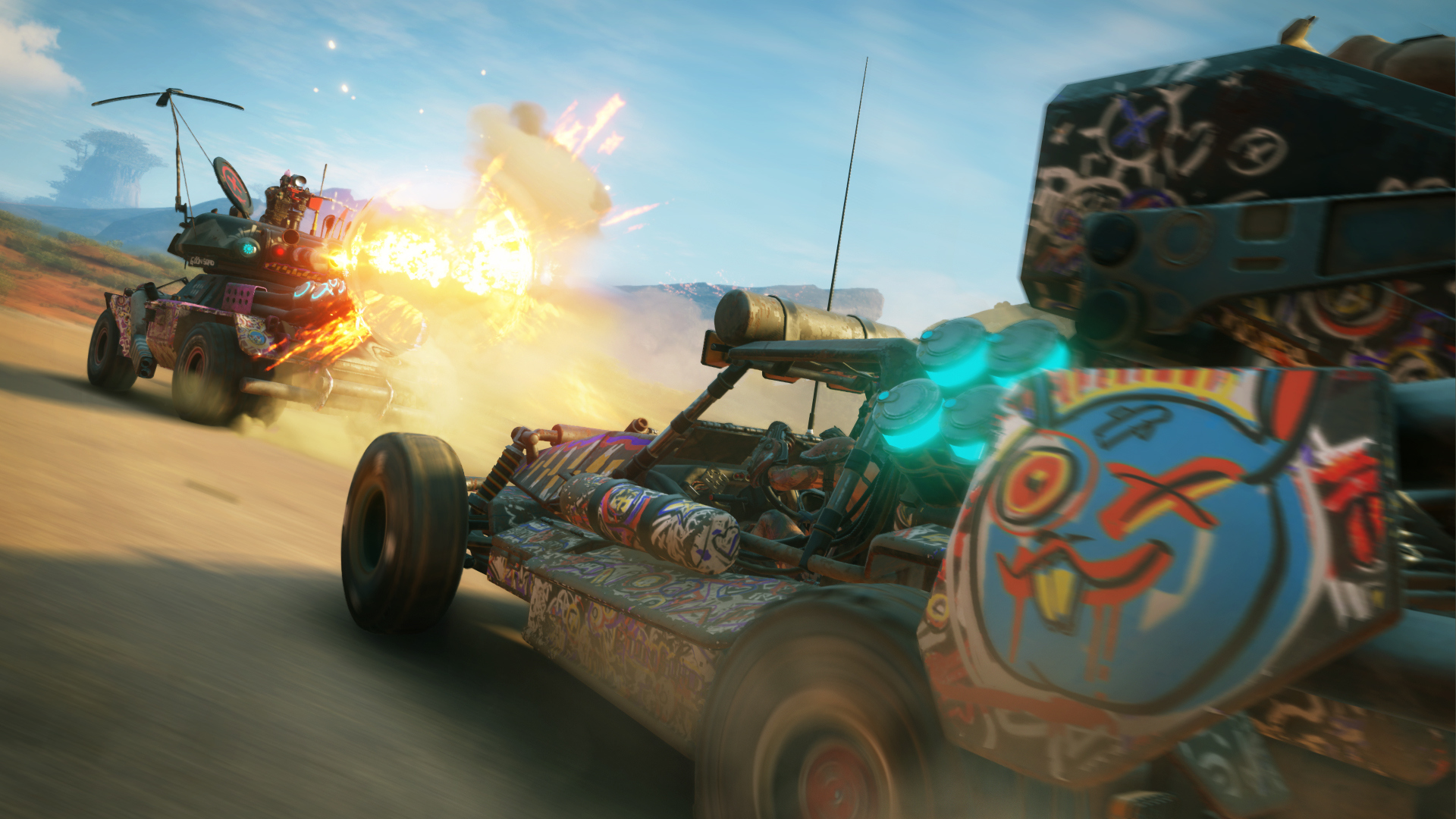 According to Metacritic, Rage 2 has received mixed reviews and is currently sitting at 73, which isn’t bad but isn’t great. Not every publication has released a review yet so this number could rise or fall in the coming days.

It appears that much of the praise centers around the shooting mechanics, which borrow a lot from Doom’s 2016 reboot, but the rest of the game leaves a lot to be desired.