Twitch streamers sometimes have a real problem with users botting their streams on the platform and one member of the live streaming community decided to go to the next level in order to stop them.

There aren’t many things that can be done to stop botters from impacting the amount of views broadcasts get on Twitch, but streamer KristoferYee had a very creative way of politely asking them to stop.

Whether or not it will work for him in the future remains to be seen, but the broadcaster – who has over 23,000 followers on his channel, decided to bring out his popular clown outfit one more time to bolster his efforts. 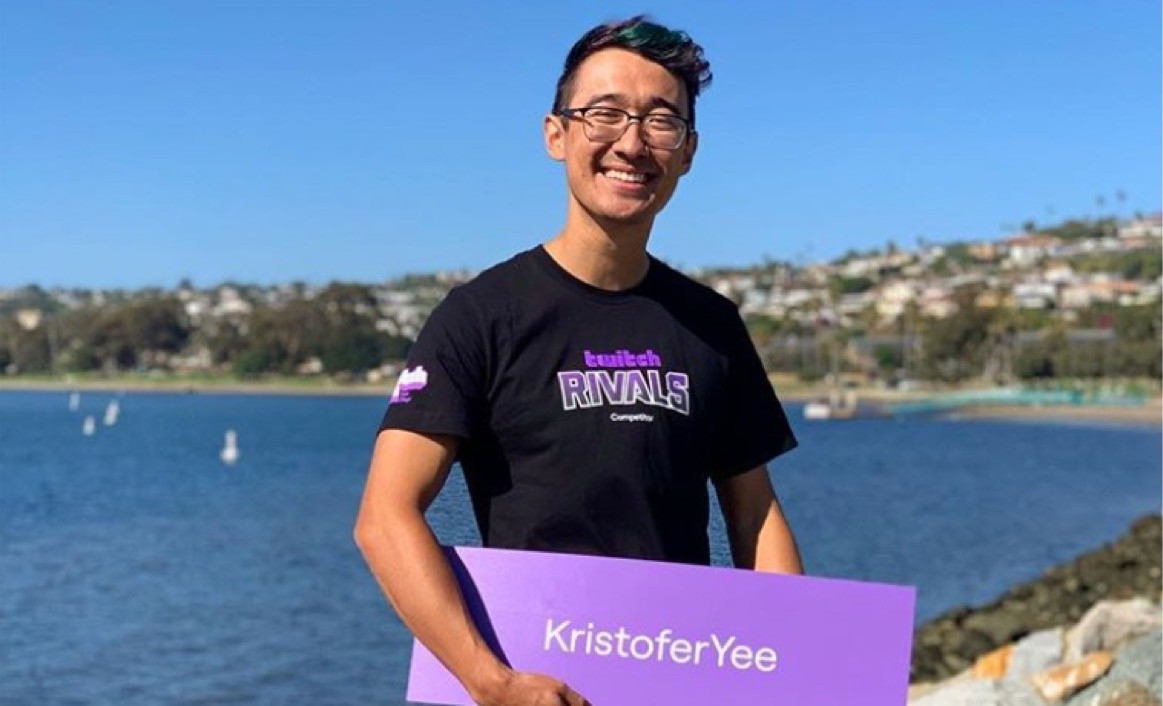 KristoferYee also has over 300,000 subscribers on YouTube.
[ad name=”article2″]

He is just one of many streamers that can be found in the Just Chatting section on the website, which brings together a whole host of IRL (in-real-life) streamers together for viewers to check out.

However, one thing that has set him apart from many others in the section of late is his introduction of a clown suit, which he’s been wearing on stream occasionally. This time, though, he wore the costume with a real purpose, using it to try to convince botters to leave his channel alone!

In a hilarious (and potentially unexpected) sketch during a Twitch stream on October 7, Kris started up some funky clown music after saying: “This is what you look like botting my stream.” He then walked away from the camera.

Just moments later, he returned with a clown wig, nose and glasses to impersonate them and then deliver a message to all of those pesky view botters out there. “Is that enough? Can you stop botting the stream now please? I’d really appreciate it. Thank you.”

The chances of this method working are unknown, but it certainly gave his viewers – and all of the many botters out there – something to laugh at in the process.