Content creators can often be money-hungry in their pursuit of internet fame, however this Twitch streamer has taken things to an entirely new level and threatened to ban everyone watching her stream for free.

While popular streamers on Twitch encourage donations and subscriptions, every live broadcast is free to watch at the end of the day. This petty streamer seems to believe that tuning into her broadcast should come at a cost to each and every viewer however.

Mid-way through a Fortnite session on December 8, a random viewer chimed in with a simple question and from there on out, the streamer snapped and took on a spiteful tone when addressing the majority of her audience. 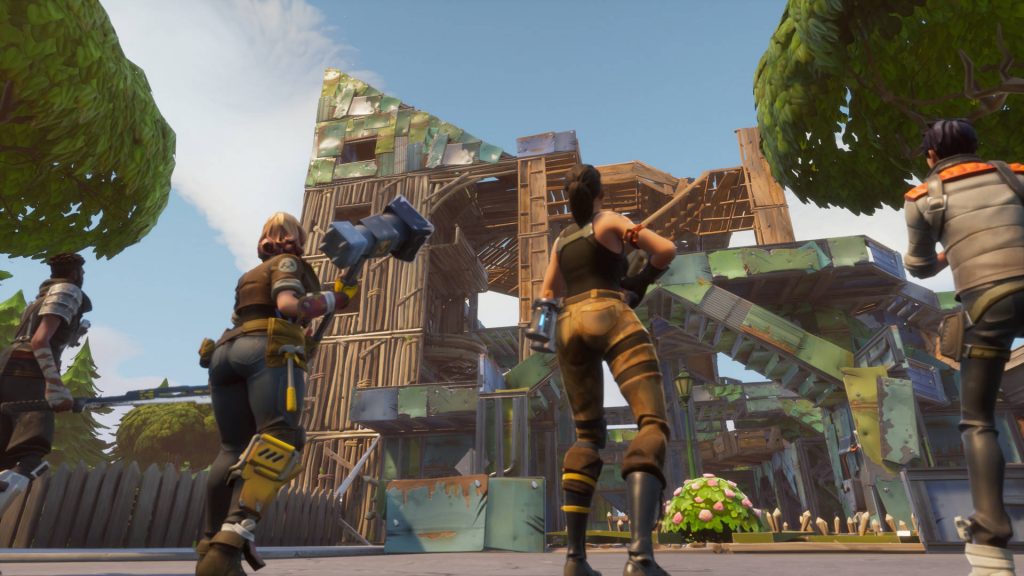 The issue stemmed from a casual night of Fortnite shenanigans which saw the streamer competing in small-scale ‘boxfights.’

As a viewer questioned whether or not this particular custom lobby was open to all fans or exclusive to Twitch subscribers, ‘SavageBabyDoll’ seemingly scoffed at the thought of letting viewers engage for free.

“Can you ban every little poor person who can’t afford a sub,” the streamer demanded of her moderators. Before long, viewers were removed from the channel and bans were handed out to those watching for free.

“I was banned from her stream for asking ‘Do I have to be a sub to do these boxfights?’ Twitter user ‘gh0stty_’ explained, leading to an outpouring of controversy online.

I was banned from her stream for asking "Do I have to be a sub to do these boxfights?" because she doesn't have it in her title pic.twitter.com/IJkk4WAgng

It’s not uncommon for Twitch personalities to host game-nights with their viewers, allowing subscribers to join into a lobby and partake in the action on-stream. The issue here stems from SavageBabyDoll failing to address whether her Fortnite ‘boxfight’ custom lobbies were open to all comers or not.

With a total of 57 subscribers on Twitch as prominently displayed under her facecam, it’s no surprise one of her 13,000 followers politely asked to join in. Responding with aggression, the streamer clearly indicated she has no interest in entertaining viewers for free.

Following the controversy, the streamer has since made a valiant effort to keep her social media presence locked down. As of the time of writing, not only has she removed all of her previous broadcasts on Twitch, but the content creator has also locked both her Twitter and Instagram accounts.

Having been met with a great deal of backlash online, the streamer has removed all of her previous broadcasts.

Formerly a streamer under the ‘eRa Eternity’ esports organization, SavageBabyDoll was released from the brand on December 10 as a result of her actions.

While her presence on social media remains silent, it remains to be seen if the cash-grabbing streamer will return to Twitch before her current subscribers part way.