‘Stocks and Bonds’ streamer ‘TheStockGuy’ has been banned from Twitch as of November 9, and fans suspect that this development may have been due to him making fun of popular IRL streamer ‘Amouranth’ during a previous broadcast.

TheStockGuy went live in a stream on November 8, during which he created mock cleavage to mimic Amouranth.

“What’s that chick who always does this?” he asked his audience. “Amouranth, or whatever her name is? …I could make millions off of that, baby.”

He has since been banned from the platform, and his fans are blaming this punishment on what they call his ‘cosplay’ of Amouranth.

Not every commenter was in agreement, though, as one user couldn’t fathom that TheStockGuy would be banned for such a joke.

“It’s because for the harassment policy in the TOS,” another user answered. “Can’t talk shit about other streamers.”

However, audiences have likewise suspected that the ban may have arisen due to TheStockGuy’s prank call to gaming development company Activision, citing Twitch’s stern actions against pranksters in past debacles. 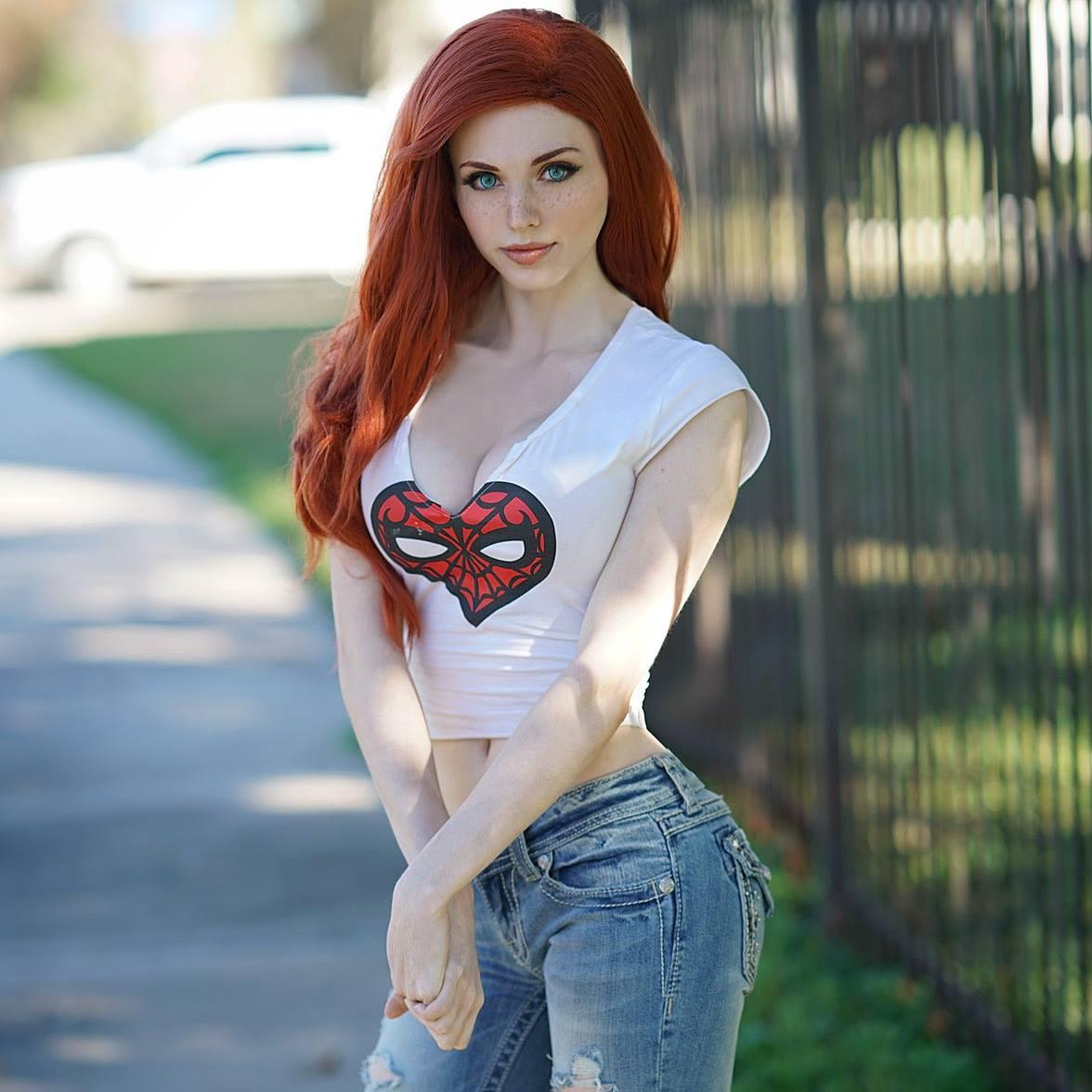 This wouldn’t be the first time Amouranth has been at the center of controversy; the streamer was accused of faking her relationship to fans in late June of 2018, and claimed that she had even been doxxed because of the scandal.

Neither Amouranth nor TheStockGuy have yet to make a definitive statement as to the reason for the ban.