Twitch is going to be the exclusive digital streaming partner for USA Basketball during the International Basketball Federation (FIBA) World Cup in a deal that extends until 2020.

The deal signals a new step in the growing partnership between the sports world and the streaming giant, as Twitch now set themselves up as the prime destination on the internet to catch the USA’s rising stars take on the world.

While USA Basketball is a nonprofit organization that governs all things basketball in the United States, the National Basketball Association manages marketing partnerships as well as media for the club. 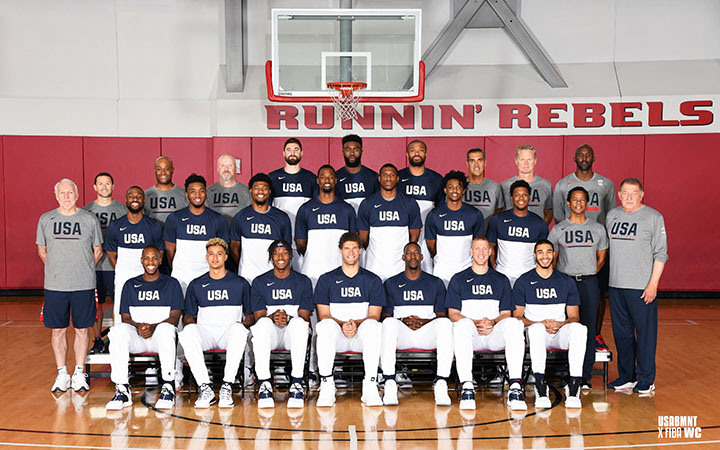 Twitch audiences will be able to watch the whole USA Basketball Men’s team lineup in action.

The non-profit announced on August 6 that they are going to hand over streaming responsibilities to Twitch for all USA Basketball games from now until the deal expires at the end of 2020.

The agreement will encompass two major international events that will feature USA Basketball teams: the 2019 FIBA World Cup and the 2020 Tokyo Olympics.

Furthermore, a deal between the NBA and Twitch has already been producing great content for fans of the platform to start familiarizing themselves with the sport if they aren’t already.

The Jr. NBA Global Championship is already underway on Twitch, while the NBA 2k League has wrapped up its 2019 season slate of games.

As more sports are being offered on purely digital services, it’s a great time for USA Basketball and the overall NBA to continue their explorations in the digital space. 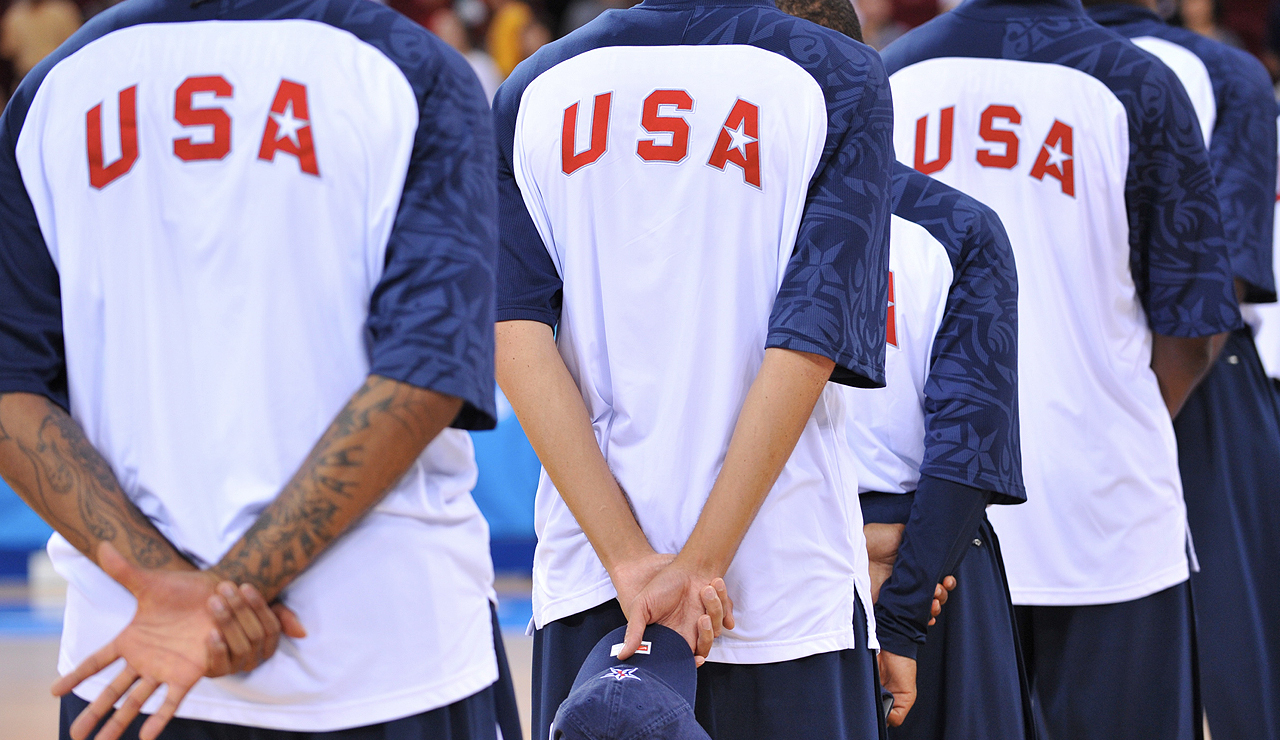 Team USA fans will be able to catch live games and on-demand replays.

With the upcoming regular seasons for various major sporting leagues, Twitch audiences will already be able to watch the National Football League’s Thursday Night Football during the 2019-2020 campaign.

Even though it seems like there’s a massive wave of live sports coming to digital services like Twitch, basketball fans shouldn’t get their hopes up of seeing main NBA teams regularly compete on stream since media rights for the league lie with Walt Disney Co’s ESPN and ABC and WarnerMedia’s TNT until 2025, per Reuters.

But with the new deal between Twitch and USA Basketball inked and ready to go, audiences will be able to watch the world’s best compete in the upcoming FIBA World Cup.