Twitch affiliate Maya Higa has revealed that she was denied a partnership with the popular streaming site, despite having 2,500 subscribers on the platform.

Maya has quickly become a huge success on Twitch, amassing over 75,000 followers and 2,500 subscribers in the four months that she has been broadcasting on the site.

While she’s no doubt benefitted from her freindships with streamers such as Mizkif, her relationship with her peers – who often host her stream to help it grow in viewership – may have been the unexpected reason for her partnership application being declined. 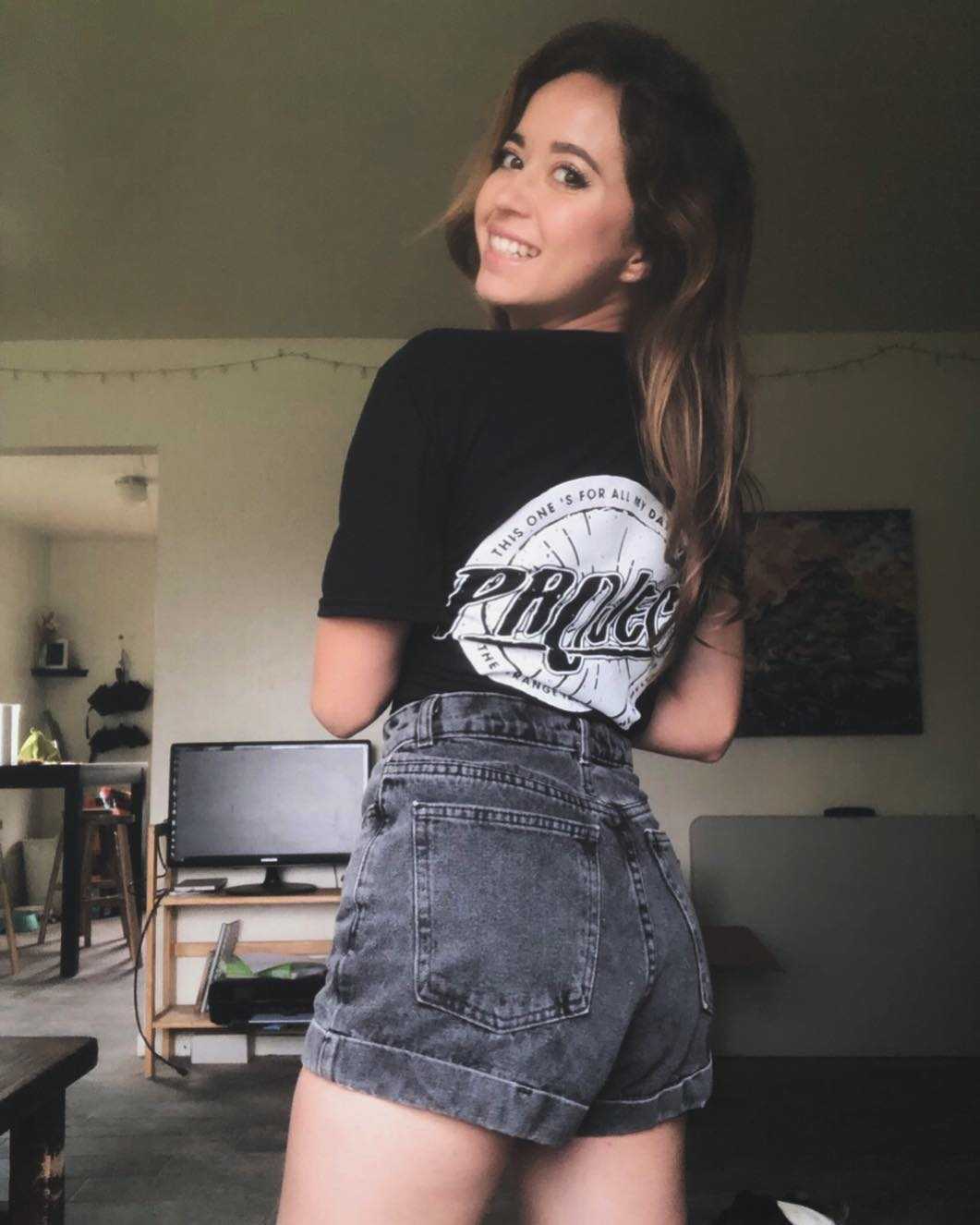 Maya was denied a Twitch partnership after applying.
600

In her June 25 Twitch stream, Maya revealed: “I got denied partnership again because my content is too reactionary, and Twitch doesn’t believe that it is appropriate for their partnership program at this time.”

Maya believes that her partnership request has not been accepted due to her content, specifically the fact that she spends large portions of her streams watching and reacting to clips and videos from other content creators and social media.

Some fans disagree, and state that they believe Twitch are referring to the nature of her substantial growth on the platform as “reactionary.” It’s possible that the site view her growth as non-organic, relying on others to boost her channel to reach this point, and want to see more longevity from her before they choose to offer her a spot on the partner program. Dexerto have reached out to Maya and Twitch for clarification.

Either way, Twitch’s decision to decline her application is surprising, considering the large number of subscribers she boasts, and regularly has thousands of people tuning in to watch her broadcasts.

Maya remains an affiliate, which means she is able to continue earning subscribers, but it’s likely that Twitch are taking a large cut of her revenue due to her status, while partners often receive a much more generous share.

She will be able to apply for partnership once again in the future, in the hope that Twitch will have changed their position on her channel and choose to include her in the partner program.