Popular Team SoloMid Fortnite pro, Ali ‘Myth’ Kabbani, has revealed why it’s better for both him and fellow Twitch streamer, Imane ‘Pokimane’ Anys, to be friends while discussing the “theoretical Poki situation.”

Both Myth and Pokimane are giants in the realm of streaming; Kabbani and Anys sit as the second and ninth most followed streamers on Twitch, respectively.

While the TSM streamer has never been one to shy away from enunciating his playful crush with Pokimane, nothing more than friendship has ever come to fruition between the pair. 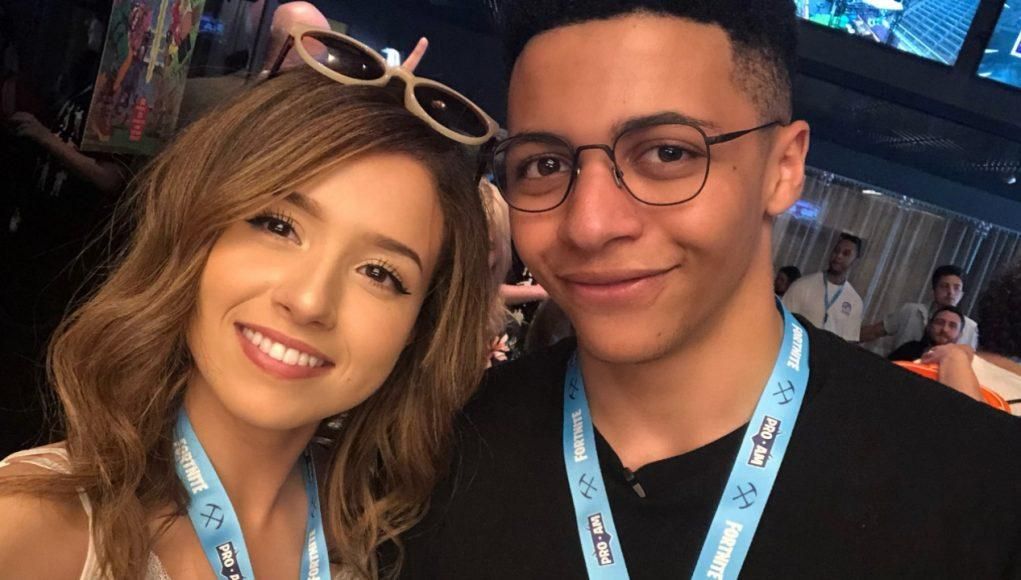 Both Myth and Poki maintain a healthy online friendship.

Myth has previously shown where his loyalties lie when he boldly took on the eye tracker test featuring the Offline TV personality. Since his eyes did all of the talking, Pokimane watched on and cringed (as you’d expect).

Given that the pair continue to maintain a friendly online relationship, Myth was prompted on this by his Twitch chat during a December 22 broadcast.

“I don’t like playing with the whole [like] theoretical Poki situation,” the TSM star opened. “It puts me and Poki in a weird position.”

While his Twitch chat appeared to lap up the situation, Myth closed out by asking his audience to “let us be friends.”

Of course, it is easy to see where Kabbani is coming from. Since the pair are always in the spotlight, it would likely be extremely difficult to pursue anything more than their current situation.

Moreover, neither party would want to spoil their current run of success on the Amazon-owned streaming platform.

Since Myth is set to break the 10 million follower mark mid-way through 2020 and Pokimane is well on her way to surpassing five million Twitch followers before the end of 2020, the pair will be hoping for nothing to get in the way of their current good run.

Maybe later on in life it could be a possibility if circumstances change, but it appears that for now, both are more than happy with what they’ve currently got.