100 Thieves streamer Nick ‘NICKMERCS’ Kolcheff has become one of the most recognizable figures on Twitch, encouraging fellow Fortnite star Ali ‘Myth’ Kabbani to pull off a spot-on impersonation of him.

Both NICKMERCS and Myth became streaming superstars thanks to the power of Fortnite, which has quickly become one of the most popular games in the world, and even entered into the realm of pop culture thanks to the dances featured in the game.

Kolcheff is best known amongst Fortnite fans as one of the few top-level players who uses a controller instead of a keyboard and mouse, but also for the hilarious moments that regularly take place while he’s broadcasting. 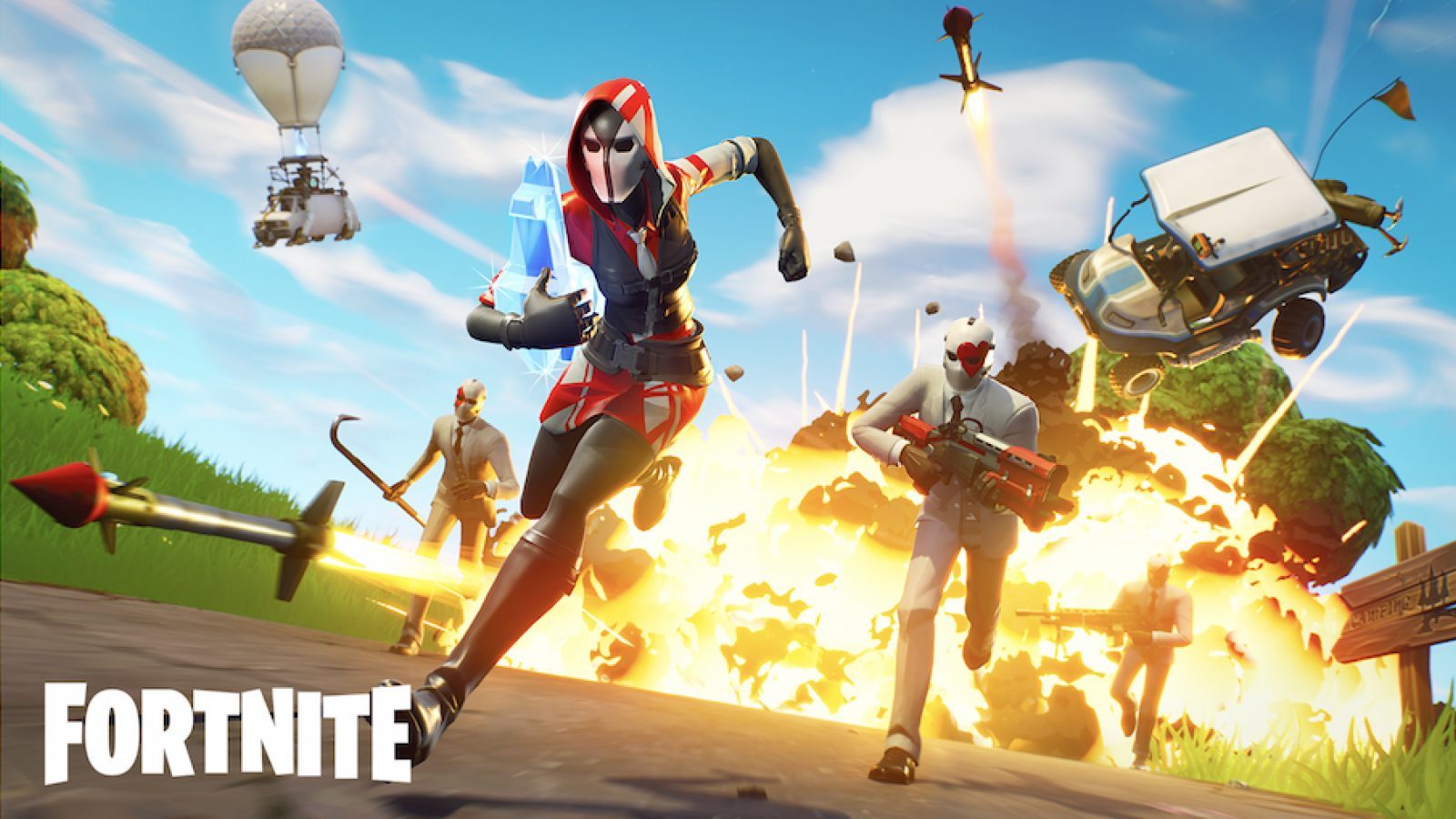 Fortnite has become one of the world’s most popular games.

On his Saturday, January 26 stream, Kabbani decided to break out an incredibly accurate impersonation of the 100 Thieves member, even referencing Kolcheff’s ‘El Jefe’ nickname for Tyler ‘Ninja’ Blevins, and mentioning one of NICKMERCS’ favorite conversations.

Read More: Here’s why Fortnite’s Battle Bus needs to change in the future

Myth’s chat seemed to enjoy the impression, with many of his viewers telling the streamer that it was “perfect” and stating that it was incredibly funny.

Kolcheff himself found the impersonation funny too, replying with a laughing emoji when a fan tweeted a video of the clip to him shortly after Myth had performed it on stream.