Fortnite’s Battle Bus has been moving players near their favorite places to drop ever since the game was released, but could it be improved?

The transport bus is attached to a huge balloon and moves across the entire map at the start of every game, allowing players to jump from it and start their hunt for a Victory Royale.

However, some Fortnite players think that by making one simple change, Epic Games could make Battle Royale mode a whole lot better. 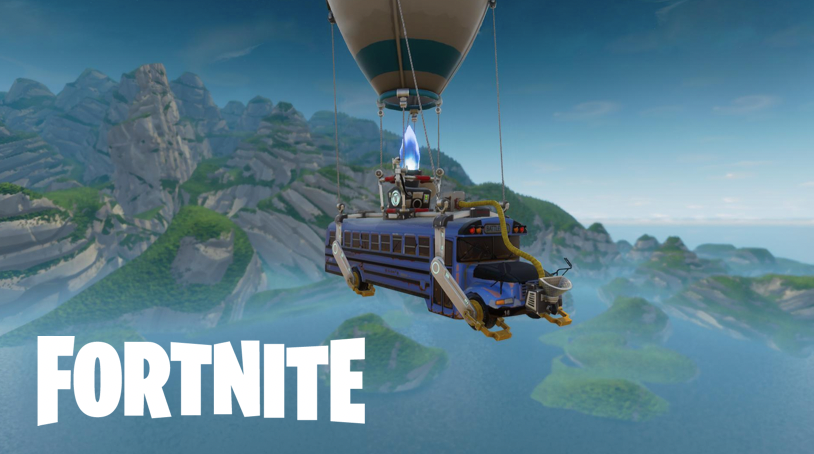 The Fortnite Battle Bus has been functioning in the same way since Season 1.

In a post to the Fortnite BR subreddit, Issabot8 has proposed that the Battle Bus’ routes should take a different direction in order to allow players to easily reach places that they might not usually start at – because of their distance from the bus.

“The Battle Bus should turn about a 40 degree angle each game. This change could spread players around the map” the Reddit user posted, along with the diagram which can be found below. 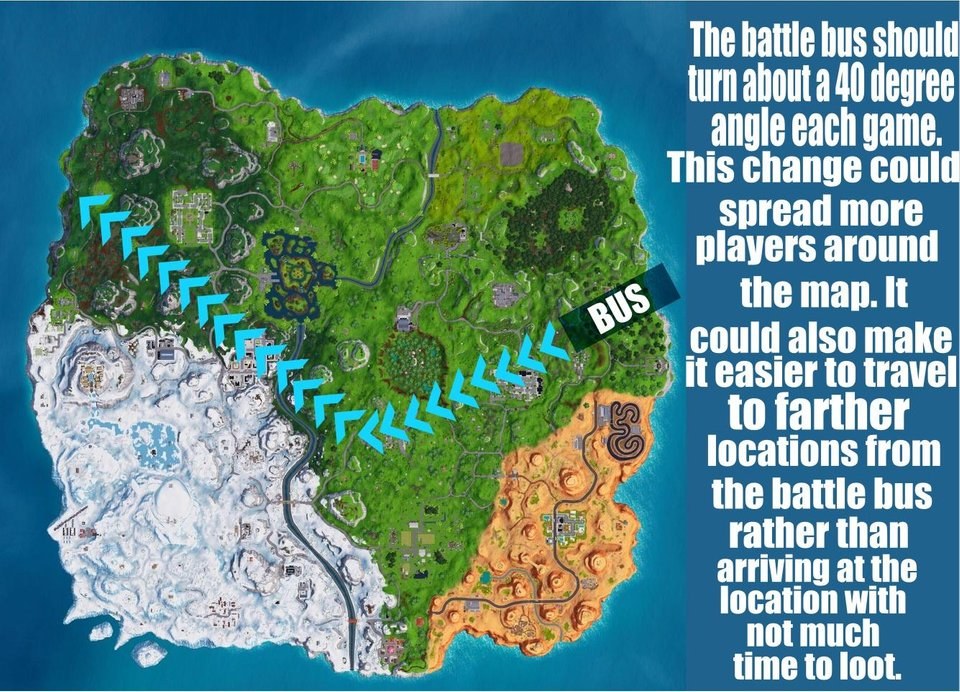 Battle Bus change, which was posted to the Fortnite BR subreddit.

“It could also make it easier to travel to farther locations from the Battle Bus, rather than arriving at a location with not much time to loot” they added.

Apart from aesthetic tweaks, there hasn’t been many changes to the Fortnite Battle Bus since the game was first released in July of last year. Would this make life a bit easier for Fortnite players?