YouTuber Brian ‘True Geordie’ Davis has slammed his hero and professional MMA fighter Conor McGregor following the emergence of a video which appeared to show the Irish megastar punch a man in a bar.

Conor McGregor is one of Mixed Martial Arts’ biggest stars, rising through the ranks of the UFC’s Featherweight division, becoming the first man in UFC history to hold championships in two weight divisions, and even taking on Floyd ‘Money’ Mayweather in what was described as “the biggest fight in combat sports history.”

McGregor has been making headlines away from the Octagon though, and following the release of footage which appears to show ‘The Notorious One’ punch an elderly man who refused a shot of his whiskey, True Geordie has decided to criticize his idol and his recent behavior. 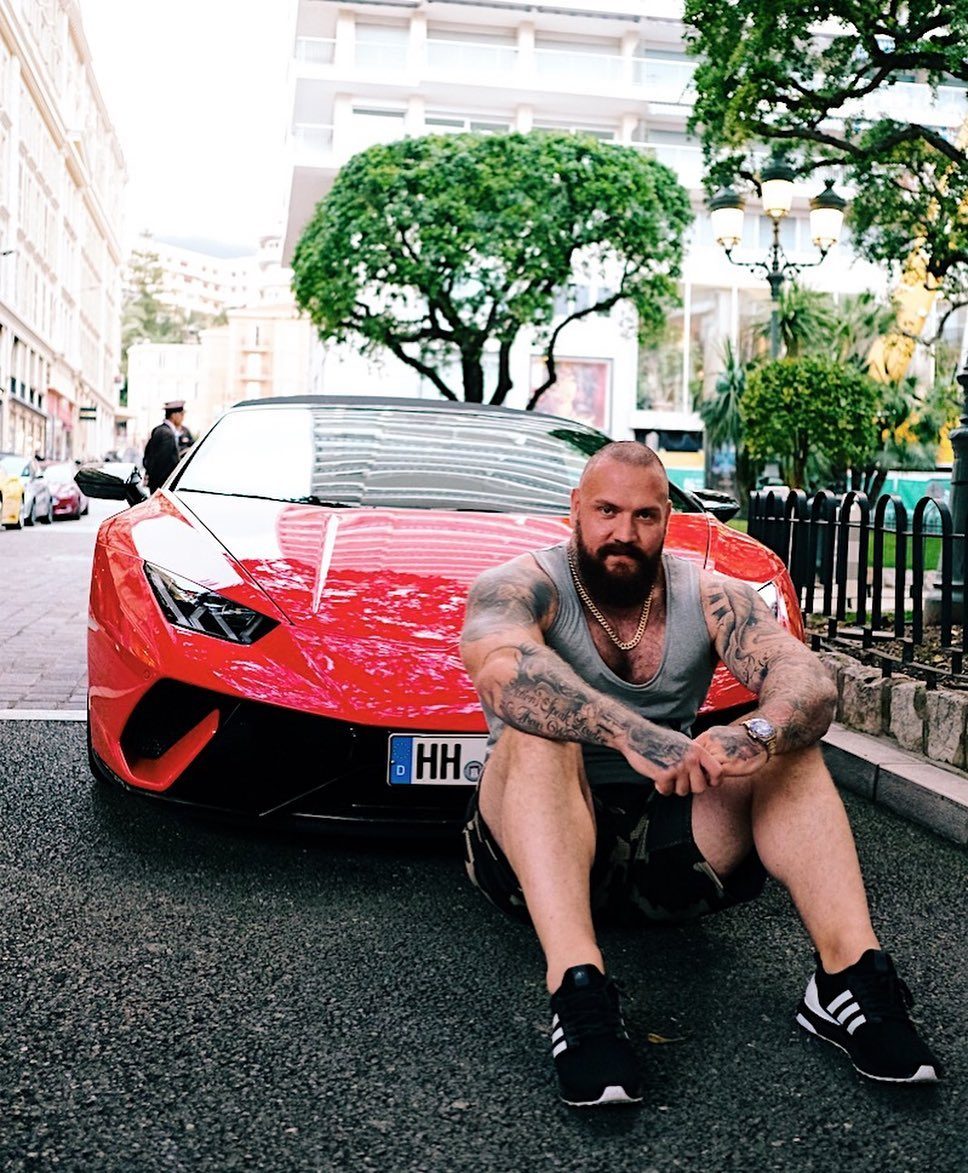 True Geordie regarded McGregor as one of his idols.
600

“As a lot of you know, I am known as one of the McGregor fanboys on YouTube,” the 32-year-old stated. “He’s probably in my top three dream interviews, I’ve purposely avoided criticizing him in the past so I didn’t fuck it over for us in the future. Well, that ends today.”

He continued on: “I’m about to kiss that interview goodbye. What the fuck can I say, punching old men in pubs. I’ve tried defending him so many times. You’ve inspired so many young kids to take up martial arts, to be a better person, and the performances you gave across your career and you showed the heart of a lion. I bought into it. You were like me, a regular working-class guy who just wanted to look after his family, give them a better life and prove the haters wrong.” 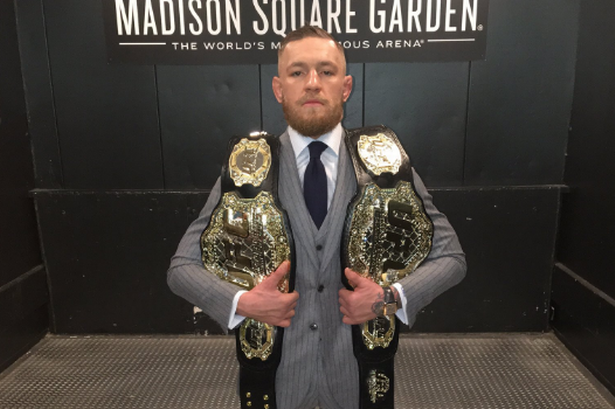 “There were some antics where I said (nothing.) They’re all private matters, we don’t know the full story. But when it comes to this, you’re in a pub and you offer a shot to an old guy and he probably tells you your whiskey is shit? You’re a fucking professional fighter. You’re a lethal weapon.”

True Geordie added: “There’s a way of conducting yourself. He’s a little old man, you don’t punch him in the face. Everything you started MMA for – to defend yourself, to defend your family, to be a better person – you’ve shit all over it, and everyone who’s defended you in the past, we all look like fucking idiots, but you look like the biggest fucking idiot.”

“I’m gutted that someone I looked up to would act in this way. Fuck me man, what the fuck are you on? The saddest thing about it is, it’s the first fight you’ve won in three years!”

Regulator collaborator Laurence McKenna, who sat off-camera during the rant, asked whether True Geordie was disappointed because he thought McGregor was “above this kind of behavior.”

“I’m more annoyed that other the years a lot of people have said that this is the type of bloke he is,” he replied. “And I’ve said ‘Nah.’ I’ve watched so many interviews, I’ve consumed every bit of content, I felt like you get a good idea of who someone is.”

“It’s just ruined it, because now whenever someone says anything, I can’t say (anything) now, because those actions are indefensible. He’s proved the haters right, unfortunately.”

According to reports in his native land, McGregor will face charges for the altercation although these have yet to be confirmed by police in Ireland.