Counter-Strike: Global Offensive by opening up an expensive Souvenir Package, only to find out seconds later why it was the worst decision he could have made.

These Souvenir Packages are available to purchase in the popular first-person shooter game, offering up some of the most expensive and desirable weapons – while also plastering them in the highly-sought-after gold tournament stickers.

The packages are only available during the Valve-sponsored Majors, but can be held until after the event is finished and placed on the Steam Community Market for a huge price. While these are expensive commodities to get ahold of, what’s inside can be worth so much more. 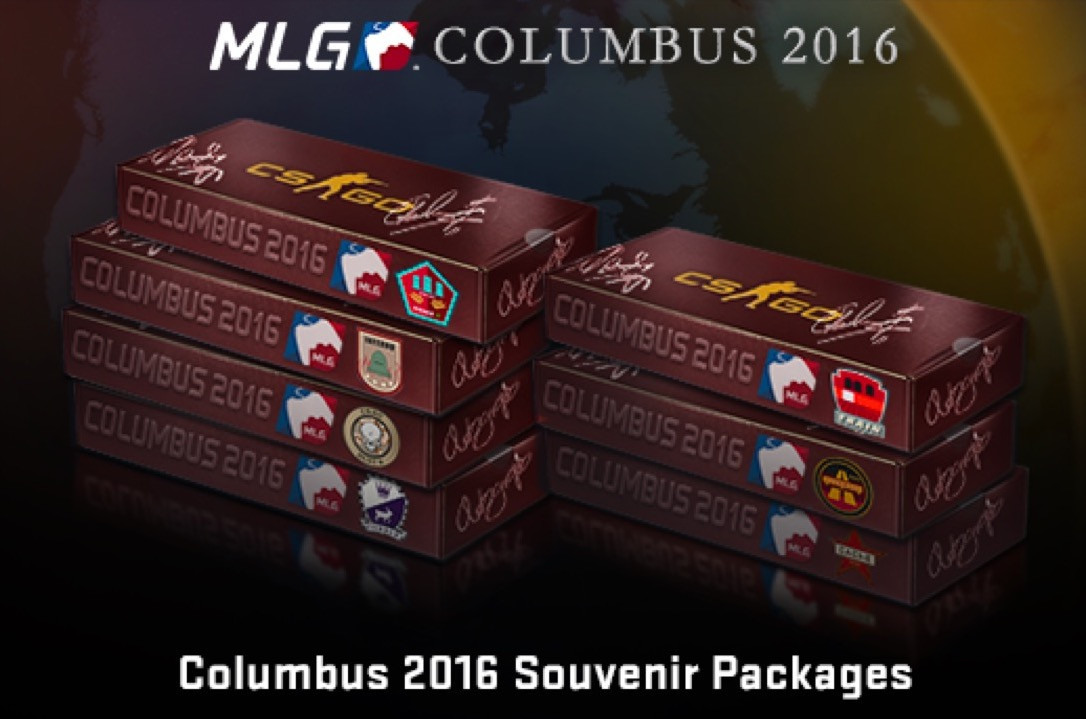 Trainwrecks decided to go for one of the MLG Columbus 2016 souvenir packages.
[ad name=”article2″]

Unfortunately for Trainwrecks, though, his MLG Columbus 2016 Cobblestone Souvenir Package turned out to be exactly that – a train wreck.

After splashing a whopping $175 on the pack, the Twitch streamer left viewers in suspense for a few moments and he built towards the final reveal of its contents. “Oh my god! Oh my god,” he said repeatedly as the package stared back at him on the screen, waiting to be opened.

There are a number of extremely valuable weapons inside the package, but it chooses – at random – just one for the owner to take away from it.

One of the best case scenarios at this point would have included the AWP Dragon Lore, which has variants that can sell on Steam for just over $1,400 – according to CS:GO Stash. Landing a weapon like that would pay for plenty of other Souvenir Packages in-game, or perhaps even a vacation for some people!

However, things couldn’t have gone down much worse than they did as a Souvenir UMP-45 Indigo was the weapon inside.

For those that aren’t aware, the max price of this souvenir weapon is a mere $12.51 – according to CS:GO pricing at the time of writing. Not only did the player not get back a return on his investment, but this was a heavy loss and he couldn’t quite believe what was happening.

“Shall we get one more dude?” he joked, after taking a moment to let the disappointment sink in.

While there might be some incredible things waiting inside these Souvenir Packages at times, it just goes to show how much of a gamble these can be. Maybe next time he’ll think twice about spending so much on one of them.