Popular Twitch streamer ‘Sweet_Anita’ accidentally mocked some of her Twitch subscribers with hilarious tic during her 21 December broadcast.

Sweet Anita is a popular Twitch streamer who suffers from Tourette’s syndrome, a condition that causes one to make involuntary sounds and/or movements called tics, which sometimes leads to her making some harsh or comments inadvertently.

Anita has done a great deal to raise awareness of the tribulations of Tourrette’s through her stream, explaining in an interview “I am grateful now that I get a platform to get people talking about Tourette’s and informing each other.” 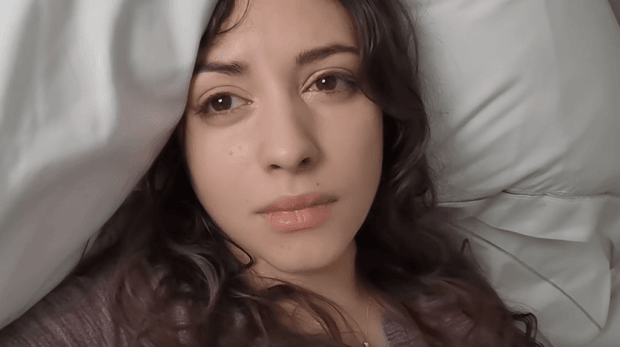 Sweet Anita has to deal with many challenges while streaming on Twitch.

During her broadcast on 21 December, Anita could not help but roast some of her unfortunate viewers after they had just subscribed to her channel on Twitch.

After receiving a subscriber, which costs a minimum of $5, Anita tried to thank her kind viewer for their donation but it did not go as planned. “Thanks so much for being a cu*k, thanks for the money b*tch!”

Unfortunately for Anita, her moment of honesty was interrupted once again by the tics, as she accidentally remarked that her fans allowed her to burn money in her bathtub, causing everyone to laugh.

It did not stop there, however, as many of her new and old subscribers received a similar ‘thank you’ from the Twitch streamer, even roasting one of her moderators, “Captain c**klord, exhibit A.”

Shortly after the hilarious responses, she gave what many of her viewers deemed to have been the most brutal insult yet when explaining the difference between a follower and a subscriber to her chat.

“Following is when you get alerts when I’m online and you can come and watch,” Anita explained, before brutally mocking all of her Twitch subs, “subscribing is when you are a cu*k and you can’t get laid so you give girls money on the internet.”

The streamer was clearly frustrated with herself after that one, explaining to fans that she was “trying so hard” to stop it from happening and later re-iterated how grateful she was for her supporters.