Jaryd ‘summit1g’ Lazar has become well known for his incredible Sea of Thieves heists, but it seems like the game can still surprise the streamer with some interesting gameplay physics.

Sea of Thieves has exploded over the past seven days as popular streamers continue to give the pirate adventure game a shot due to increasing frustration surrounding the current state of Fortnite.

While many are making the switch to Sea of Thieves now, summit1g has been playing the open world title for months, but even he was shocked by a hilarious moment involving his own ship. 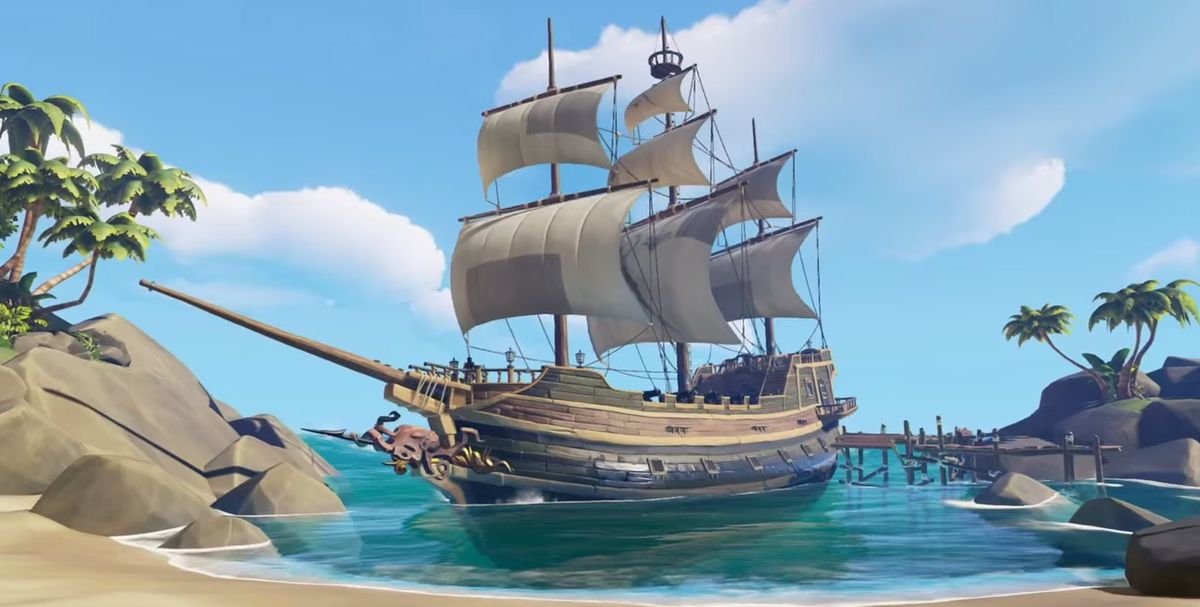 Lazar was standing on the rear of his vessel, surveying the high seas around while searching for other pirates, when the ship began to be rocked by huge waves.

Summit1g managed to remain on board for a moment, until the ship went speeding out from underneath him, plunging him into the ocean helplessly as his boat sped away from him. As Lazar tried to get above water, he was astounded to see the nose of his ship rise high into the air, performing a backflip and sailing through the sky away from him.

“What?” yelled Summit in confusion, watching the situation unfold. “What just happened? It popped a wheelie dude, wheelied into space!”

Just as it seemed that his ship had left him behind, the server he was playing on crashed, and when summit1g rejoined, he found himself back on his vessel as if nothing had ever happened.

The streamer has seen huge success on Sea of Thieves, and recently hit 37,000 subscribers on the platform, dressing up as Captain Jack Sparrow to celebrate the achievement.