Summit1g returns to Sea of Thieves trolling with hilarious heist

Jaryd ‘Summit1g’ Lazar is back at it again with his brilliant Sea of Thieves clips as he trolls enemy teams to the highest degree.

Summit has already provided fans with some hilarious Sea of Thieves highlights. On December 14, the streamer boarded an enemy Galleon, hid pretty much in plain sight and escaped with all of their expensive loot that consisted of chests and skulls on a rowing boat – leaving his foes completely baffled.

He took it to another level on December 17 when he dumped all three of another team’s Athena Chests into a rowboat, dropped off that team’s Galleon and set sail in the opposite direction. 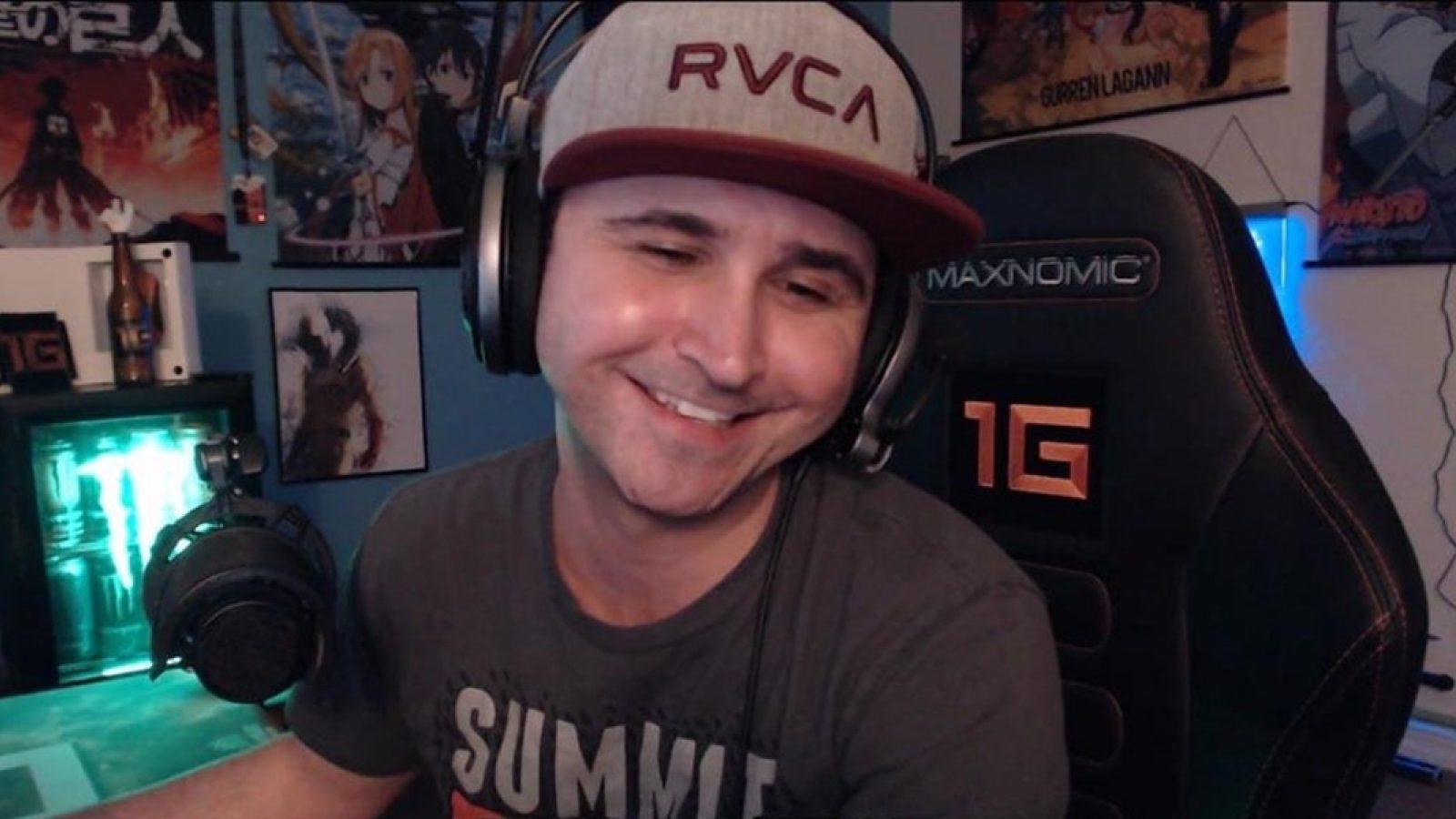 Summit has been streaming on Twitch since 2012.
[ad name=”article2″]

This time, the long-time streamer decided against stealing his enemies loot, instead opting to throw it off their boat and into the vast ocean. Before his enemies could send him to an untimely death, Summit quickly jumped around the side of the ship, hooked onto the ship’s ladder and climbed back aboard.

He quickly scaled the central mast and hid in the Crows Nest, laughing at his own devious work. “I’m giving them the jukes boys,” Summit called out before offering up a summary of his heist.

Sea of Thieves looks to be the only Pirate-themed game that Summit is going to play for a while. On December 24, the streamer announced that he was finished playing one of the newest releases – Atlas.

Summit had already stirred up some controversy with the comments he made towards fellow streamers who were streaming on the game’s category, waiting for the launch despite it being a few hours away. He later apologised for his comments – especially those towards Saqib ‘Lirik’ Zahid.