GTA RP’s police force has been put on blast by Jaryd ‘summit1g‘ lazar after the streamer found something very surprising when replaying a getaway clip just moments after he escaped.

After finding himself in a sticky situation, the popular Twitch streamer’s character Charles Johnson was holding two officers hostage as leverage, to allow them to escape from the cops.

However, just moments after having a gun to their heads, summit noticed something very interesting about how they handled the situation. 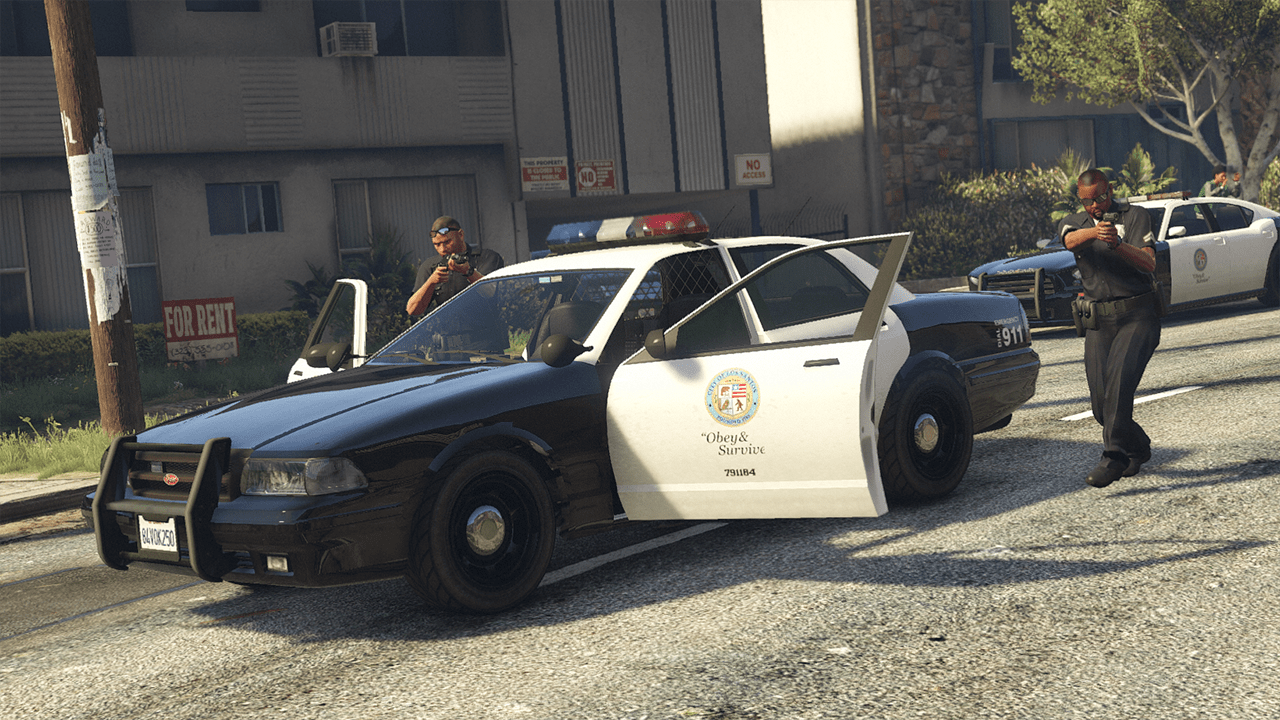 GTA RP’s police force have been questioned by summit1g.

The former CS:GO streamer was shocked to find that despite having a pair of their teammates in a position to be killed right then and there, the police shot first.

Now, without turning this into a Star Wars-esque discussion about who should have shot first in this particular situation, summit1g was shocked.

“That’s so ridiculous. Why did they start shooting that early? I think that was a little early.” he said. “The guy was still cuffed right next to us. I could have just easily been like ‘OK, I can shoot this guy now. Alright.’ What the fuck.”

Just a few moments later, he went back and checked out the gameplay for a second time and discovered that in trying to take out summit1g and his teammate, the police were so desperate to hit their target that they actually fired at their own men.

He explained: “I’m holding the gun on him right there, then they start laying into us. He’s getting hit. Look how bad they want to fucking hit the shots. They don’t give a fuck. They’re shooting their fucking friends.”

As you can see in the clips here, the players that have taken on police roles in GTA RP were recklessly firing at those they wanted to catch as part of the chase – even if they hit their own officers.

“I feel like if you actually cared about that cop’s life, it would turn into a chase and then you shoot us,” he added, suggesting the police didn’t really consider that they could have murdered their own officers.

Whether viewers agree with summit1g or not, there’s no doubt that the players inside the NoPixel server are supposed to take on the role of characters we would see in the real world.

Are the actions of the police going to lead to imprisonment in-game? It remains to be seen, but there’s definitely a case to be made.