Twitch star Michael ‘shroud’ Grzesiek has revealed his cunning plan to take his GTA RP streams to a whole new level – by joining the police.

GTA RP, an online mod for the PC version of Grand Theft Auto V, rose to popularity on Twitch at the start of 2019, as a number of top streamers dove into the roleplaying world of GTA Online. After a brief run at the top of Twitch, GTA RP seemed to be on a downturn as streamers returned to their regular titles that they broadcast on a near-daily basis.

Yet, since the start of August, streamers like shroud and Jaryd ‘summit1g’ Lazar have returned, and breathed new life into the title. It’s that new life that has inspired streamers to concoct new stories – just like shroud, who wants to break free from being a regular citizen. 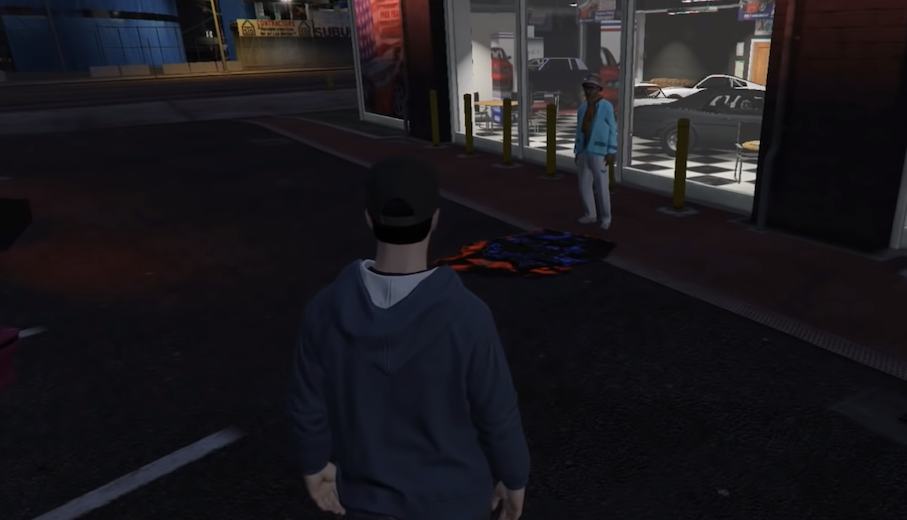 GTA RP allows players to take on the form of a GTA Online NPC player and give them a whole new story.

Shroud’s current character on the NoPixel server is Richard Hard, a law-abiding citizen who has difficulties taking cars on test drives. Unlike some others, he doesn’t get involved in robberies or firefights with the police – instead, he wants to become one of them.

As he was bringing his August 15 stream to a close, the former CS:GO professional revealed his plan for his next playthrough. “I’m trying to keep this character tame, you know, tame – not anything illegal here.”

While former CSGO pro’s plan might seem simple on the face of things, becoming a police officer in GTA RP takes genuine hard work as you’re tasked with moderating the game for everyone else.

Of course, you do get opportunities to roleplay with other players – in police chases, arrests, and everything else that comes with the badge, but servers do put prospective officers through intense training.

Whether or not shroud is able to come good on his promise remains to be seen, but at least he’s shooting for the stars and trying to break out from the normal GTA RP lifestyle for casual roleplayers.