Jaryd ‘GTA RP streams on August 22, only to find his amazing run of criminal activities halted by a very strange fire glitch.

The popular Twitch streamer was involved in a number of high profile incidents on the NoPixel server, including gunning down other players, stealing and more.

While his escape from the police looked seamless at first, things never ended well this time around through no fault of his own, as a terrible fire glitch struck him down. 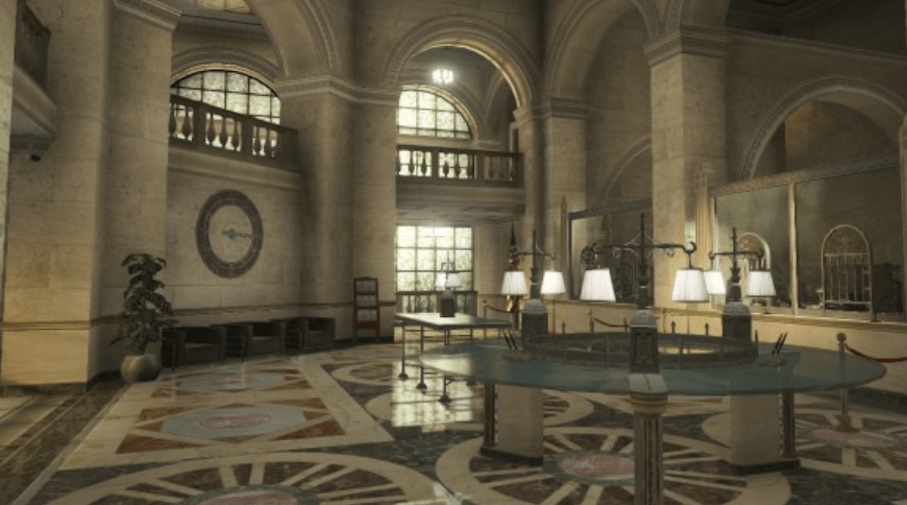 Once again, summit took to the Pacific Standard Public Deposit Bank at the heart of Los Santos and tried to steal as much money from the vault as he could.