Ninja announced the release of his book “Get Good” in a Tweet on August 20, which he calls an “ultimate guide to gaming.”

“I have been gaming my entire life and have been playing games professionally for 10 years,” Ninja explained. “Everything I have learned and more condensed into my first book. I hope you love it.”

Today is the official release of my book "Get good" my ultimate guide to gaming. I have been gaming my entire life and have been playing games professionally for 10 years. Everything I have learned and more condensed into my first book. I hope you love it. https://t.co/t6fyWFZ95A pic.twitter.com/uMY5Ijytd3

Blevins’ book dives into a multitude of topics for hopefuls to achieve success in the gaming industry, explaining the importance of using the correct equipment, nailing down team strategies, and more, revealing “everything Ninja wishes he knew before he got serious about gaming.”

That’s not all: buyers will also get a special “Ninja Notebook” to go along with their purchase, which could come in handy, should they decide to take notes while reading or gaming. 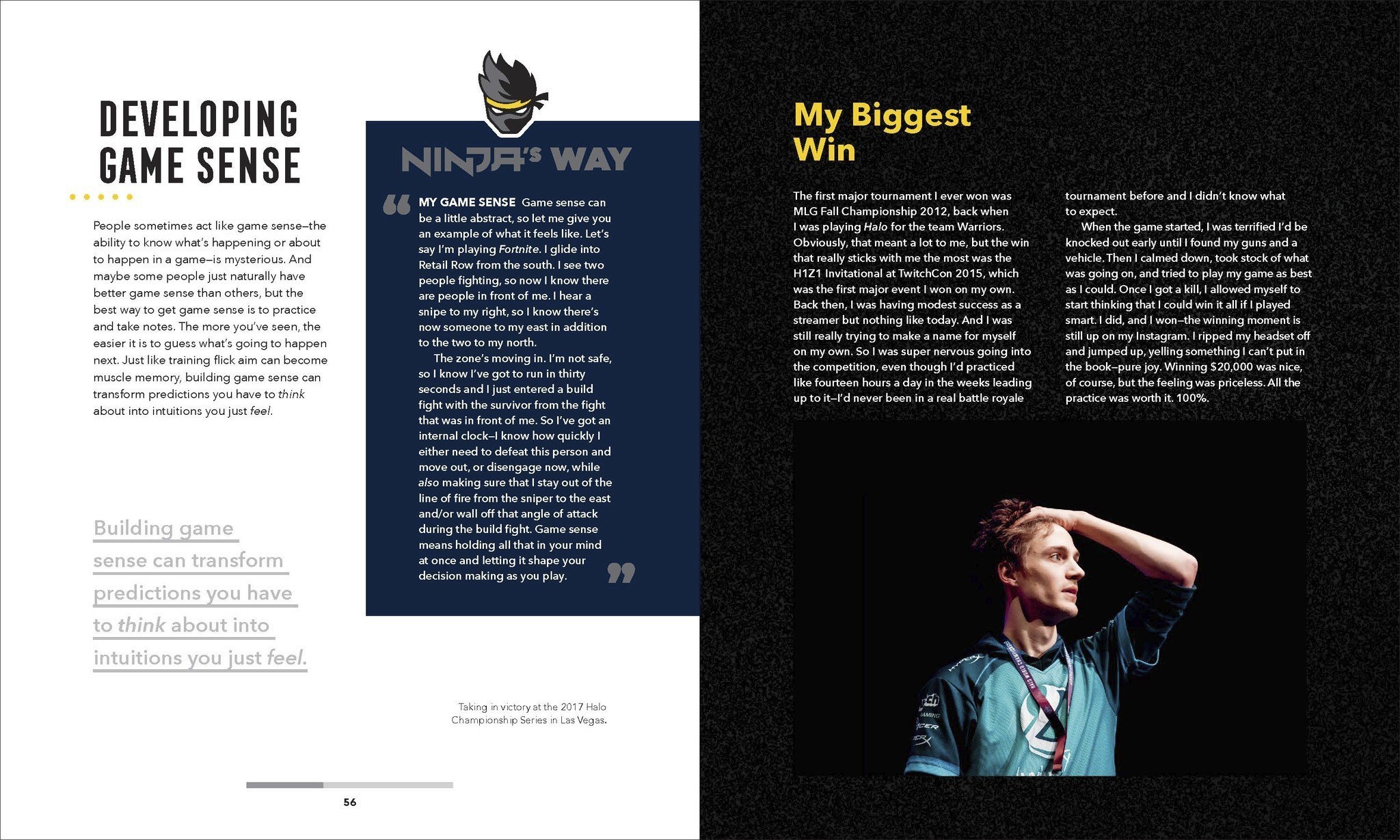 While Ninja’s book will certainly be read on airplanes, trains, and even while sitting on the sofa, the streamer claims his book is “more like a reference book,” meant to be “used, not just read and then put on the shelf.”

“You can look at it when you have questions or feel stuck,” Ninja said of the product on Amazon. “Revisit it occasionally to see if you learn something new. Write your own tips or discoveries in the margins, and dog-ear pages you find especially useful.” 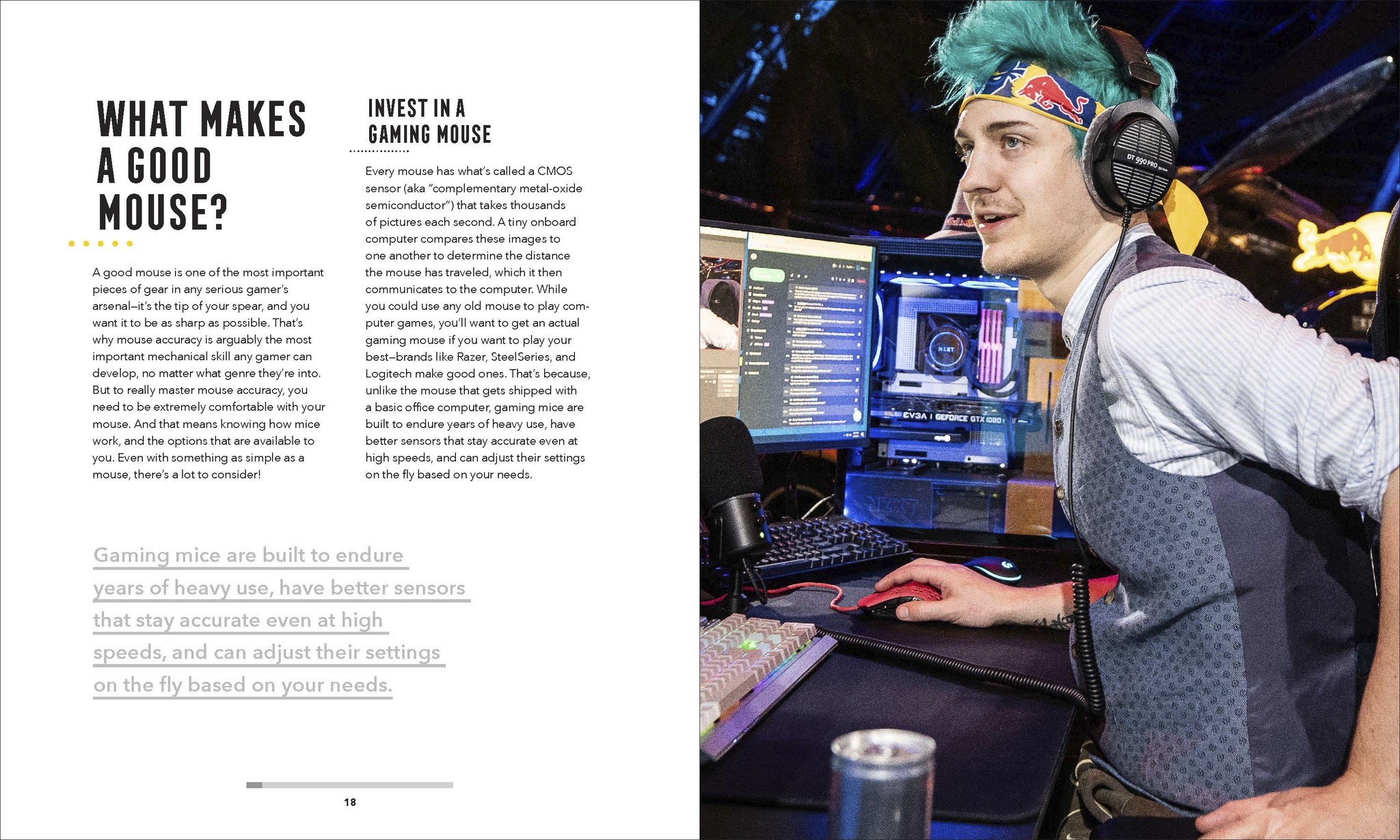 Complete with explanatory graphics and eye-catching spreads, Ninja’s “Get Good” is a survival guide for the world of modern gaming and streaming, following his massive move to Mixer in August 2019.

While Ninja left 14.7 million followers behind on Twitch, the streaming star is nevertheless “excited” about potential growth on Mixer, already boasting over 1.5 million subscribers and two million followers on the platform.

1.5 million subscribers on @WatchMixer and almost 2 million follows. The best part, there are still people who dont know I have made the switch which makes me happy knowing there is room to grow and continue the rise.

Following his ground-breaking Twitch stream with rapper Drake in 2018, Ninja continues to make massive strides in the gaming realm – and he’s helping others achieve the same dream, in the process.