Popular Twitch streamer Michael ‘shroud’ Grzesiek has been stunned by the recent success he has seen while streaming Apex Legends.

Apex Legends is Respawn’s latest release, a battle royale title that has become an immediate hit with fans around the world.

Like many Twitch streamers, shroud has quickly hopped on board the wave of momentum that Apex Legends is riding, and has seen huge numbers of viewers regularly visiting his channel. 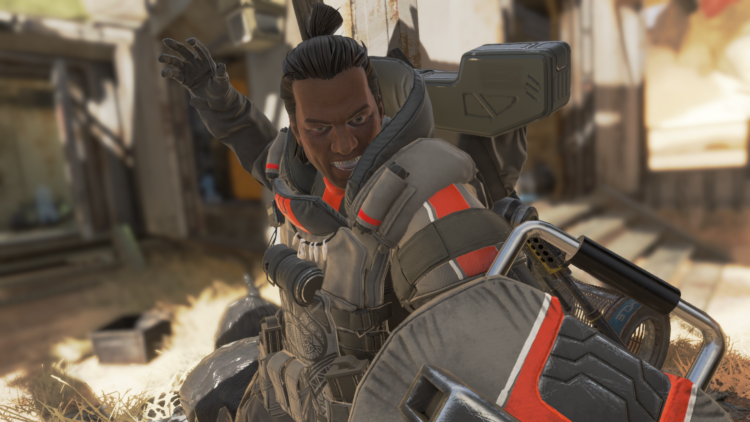 Apex Legends has been an instant hit with the gaming community.

Since the release of the game, the Canadian has regularly attracted audiences of over 100,000 people, leading the streamer to joke that he thinks some of them must be fake.

During a stream on Sunday, February 11, shroud stated that he had never seen support like this from his channel, and his disbelief at the situation led him to think that someone was using bots to pump up his viewer count. In fact, shroud has been so amazed by his statistics, that he has been encouraging some of his viewers to go and watch other streamers.

“This past week has been nuts,” Grzesiek told his chat. “I’ve never, ever, had so many viewers consistently. Day after day, at fucking 11PM, 2AM, 3AM there’s just 100,000 people hanging out. I don’t even believe it’s real. I think it’s being botted. Someone out there is botting someone, I just don’t believe it’s real. But I mean, I’ll take it!”

Apex Legends has seen incredible growth since it was released on February 4, overtaking Fortnite and PUBG in player count throughout the week. If you’re still struggling to pick up wins on the game, you can use our Apex Legends guide hub to pick up some tips that might help you secure a victory.

It’s unclear if Apex Legends will be able to retain its current popularity into the future, but with viewing numbers like he has, shroud will be hoping it remains at the top of the industry for a long time.